For decades, Paris Hilton has been synonymous with platinum blonde hair. The 36-year-old’s sun-kissed locks are arguably what defined her career—and “dumb blonde” aesthetic—on shows like “The Simple Life,” the breakout reality show that majorly thrust the hotel heiress into the public eye. And in the 10 years since Hilton’s reality television career ended, the low-key DJ has stuck to the same glossy blonde look—until now.

On Tuesday, Hilton stepped out in Los Angeles for Paper magazine’s Make-A-Wish Foundation runaway show, where she sported a completely different ‘do. At the event, the former reality television star debuted a darker, more fall appropriate hair color that was a major jump from her usual bubbly blonde. The light brown hair color, which toed the line between full-on brunette and summery blonde, can only be described as the hybrid shade: bronde—a.k.a., brown and blonde together. 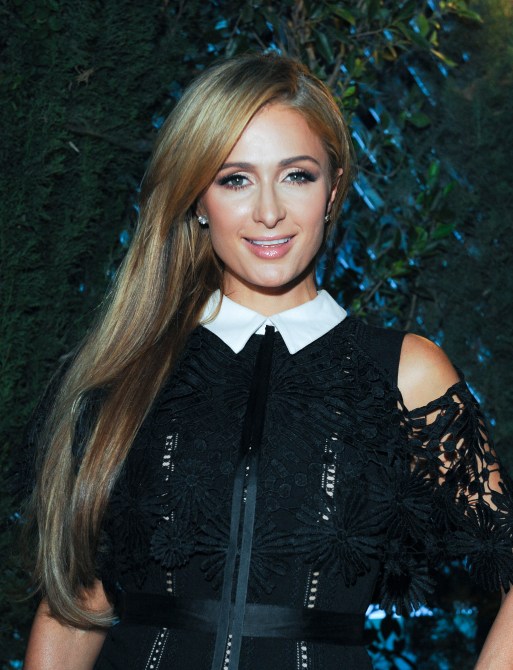 For the benefit, Hilton paired her fresh hair color with two outfits. The first was a more subdued lacy black dress with shoulder-less sleeves and and a pointed white collar. The second ensemble, which included a pastel pink dress, a silver tiara (natural), and a giant bow the size of a small child, was a teensy bit more eye-catching. 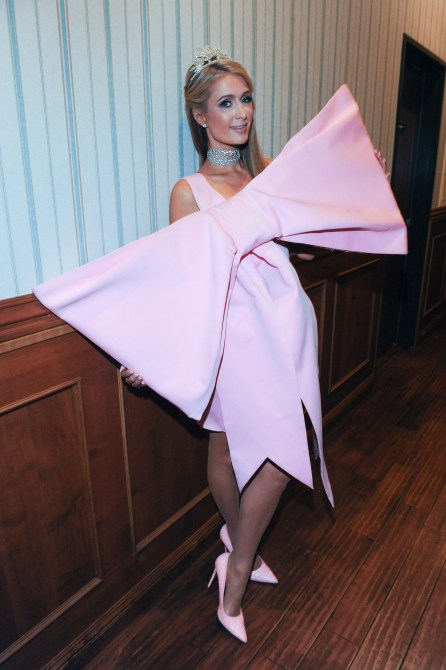 MORE: 12 Famous Women Whose Careers Skyrocketed After Dyeing Their Hair

Hilton isn’t the only reality television veteran to dye her hair bronde recently. In July, Khloé Kardashian put the hybrid hue on Hollywood’s map when she stepped out with her boyfriend, Tristan Thompson, sporting both brown and blonde locks. Though Kardashian eventually dyed her hair to her usual honey blonde, we hope Hilton sticks with this shade for a while.