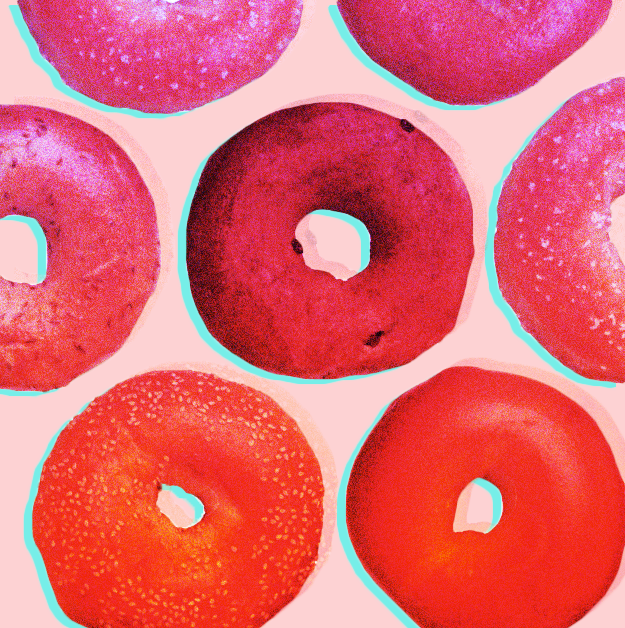 Well, this is interesting: A new study has proven that the very premise of the paleo diet might be completely false.

In case you’re unaware, the buzzy eating plan is highly restrictive—followers have to eschew grains, legumes, dairy, and sugar in favor of a diet rich in meat and veggies. Basically all the good stuff, but devotees believe strongly that a lack of carbs help spur the dramatic increase in brain size humans experienced over the past 800,000 years.

Well, that was the thought, until now. According to a new study, carbs were actually readily available to cavemen, in the form of tubers, roots, seeds, and certain fruit. In fact, researchers even found that it’s likely that eating carbs were the reason our brains developed so rapidly—which fully debunks the paleo theory. Hear that? Carbs are not the devil, people, so put down the bone broth.

“Up until now, there has been a heavy focus on the role of animal protein and cooking in the development of the human brain over the last two million years, and the importance of carbohydrates, particular in form of starch-rich plant foods, has been largely overlooked,” researchers explained in a press release.

As lead researcher Dr. Karen Hardy explains in the study, a diet based solely on meat and vegetables wouldn’t have been enough to support ancient man’s brain growth, which requires a large amount of glucose. Now, think back to your ninth grade science class and remember that the most efficient way to get glucose is by eating carbohydrates—not protein.

That’s not to say pounding a bag of salt and vinegar potato chips will do you or your brain any favors, but incorporating healthy carbs into your diet—beans, baked sweet potatoes, whole grains—will probably give you more bang for your health buck than simply cutting out an entire food group.