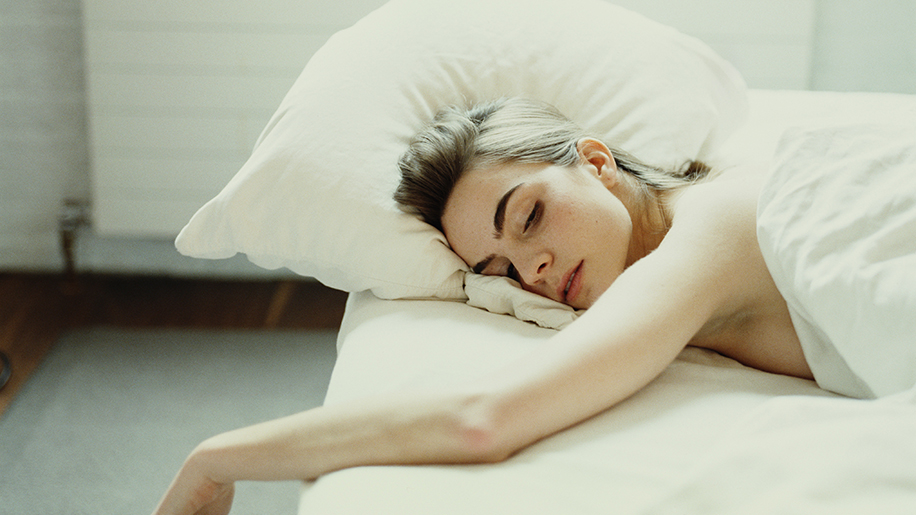 Like good sex or a big bowl of spaghetti bolognese, sleeping for an extended period of time—as in, way more than the usual five hours you get on the average weekday—is one of life’s fundamental joys. So simple, so good.

And yes, like most truly enjoyable things, it turns out that oversleeping is almost definitely really, really bad for you. Go figure.

Researchers from the University of Sydney in Australia conducted a study observing the lifestyles of over 200,000 people aged 45 and older over six years. They looked into self-reported “risk behaviors,” like smoking, high alcohol intake, poor diet, physical activity, prolonged sitting, and unhealthy sleep duration—yup, that would be oversleeping—and concluded that a person who sleeps too much, sits too much (more than 7 hours a day), and doesn’t get enough exercise (less than 150 minutes a week) is four times as likely to die early as a person without those unhealthy habits.

“Evidence has increased in recent years to show that too much sitting is bad for you, and there is growing understanding about the impact of sleep on our health, but this is the first study to look at how those things might act together,” says lead author Dr. Melody Ding. And the way those things act together … is bad.

It seems like our best bet for avoiding early mortality is to stay active and keep the days you sleep in until noon to a minimum. Sigh. Further proof that if you want to live a long, healthy life, you should avoid everything that’s good about living in the first place.