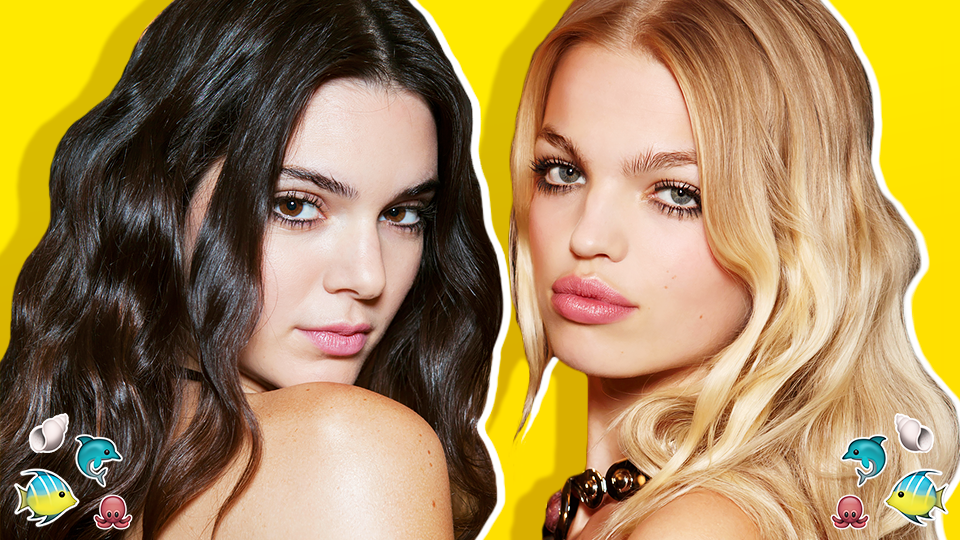 Dolly Parton once said—brilliantly—of her signature bleached-blonde, boobs-out, giant-hoops-on, red-lipstick-at-the-ready aesthetic, “It costs a lot of money to look this cheap.” A similar principle applies to cultivating a sense of effortlessness in your appearance, which is not and never has been achieved by the actual absence of effort. Fact.

For me and anyone else who has a separate photo album in their phone dedicated to screenshots of French actresses and models who perfectly exemplify the mythical je ne sais quoi as far as hair is concerned (Mélanie Laurent, Clemence Poesy, and Jeanne Damas, if you’re curious), the idea of effortless hair is best summed up as lazy, loose not-quite-waves. Why are the French so good at this? I do not know.

But I do know, and they probably know too, that to get that hair, you’re going to need one of two things: really good genes or really good product. (Both would be ideal, but that’s a lot to ask for.) That’s why I’ve been reaching for Oribe Matte Waves Texture Lotion ($42) before every blow-dry.

MORE: 5 Easy Tricks to Getting the Perfect Beach Wave 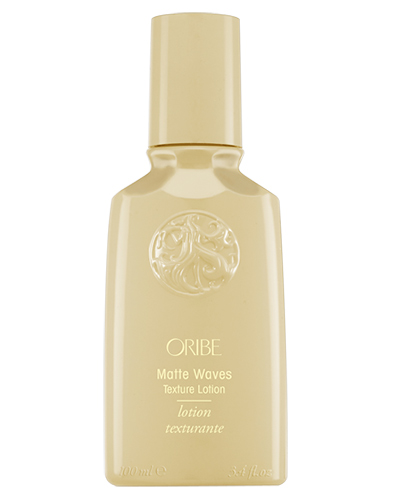 A magical potion of sorts that delivers the kind of texture we’ve come to expect from salt sprays without the crunchiness, dryness, or sensation that your hair has instantly become dirty, this lotion gives my fine strands a bit of grip and a boost in definition that coaxes out my natural (very slight) wave. The result is hair that looks like it’s supposed to, if your hair was always supposed to look as if you’ve just stepped off the beach or rolled out of bed or some combination thereof.

Because it’s an emulsion rather than a spray or a “mist,” the lotion leaves hair feeling soft to the touch rather than coated in product. A quarter-size amount worked through the lengths of damp, towel-dried hair results in the perfect pieciness, the perfect separation, and a finish that’s matte but still touchable, like hair should be. And the fragrance! Like all things Oribe, it smells like an expensive French Riviera fever dream.

So, yes, there’s some effort involved—I must first put the product in my hair, then work it through, then scrunch it up and twist it around to force it into some kind of shape, which is already way more work than I’d prefer—but this is as close as I’m ever going to get to doing absolutely nothing and ending up with hair that looks like I want it to. If only everything were this easy.