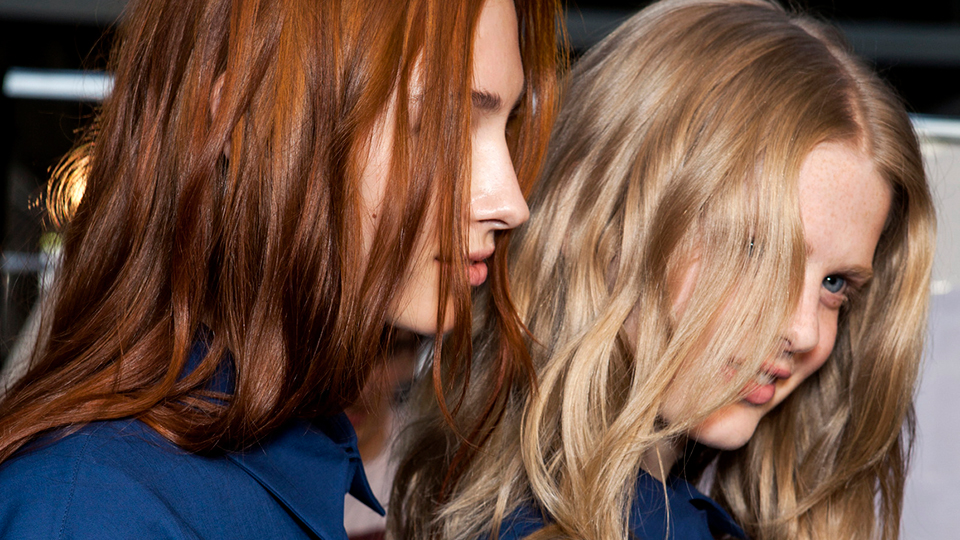 My hair does not look healthy. In fact, it looks deeply unwell. Tired, sad, sick, split ends, no shine, dryness, grown-out color, badly in need of a haircut—all telltale symptoms of gruesome bleach traumatization once upon a time. Because I’m a masochist, I make a bad situation worse by blow-drying and curling it every time I wash … which, to be fair, is not all that frequently.

There is no treatment that I know of that can actually make hair healthier from the inside out, only things you can put on it to make it look better, which is good enough. Some work, some don’t. Oribe Glaze for Beautiful Color ($58) works.

Described as a “high-gloss top coat” of sorts, the label says to use it in place of your conditioner once a week—which, as a person with damaged hair, is a scary thing to consider. Skip conditioner? How? They don’t mean me, do they? But they did, and I trusted them, and it turned out fine. Better than fine, in fact: I stood motionless in the shower for three to five minutes, praying, while the treatment did its job. It was not any god I prayed to, but rather the glaze itself. “Please give me beautiful color,” I said, to myself, in my head. “Please silken my strands and make them luminous from the inside out, like it says on the website.” 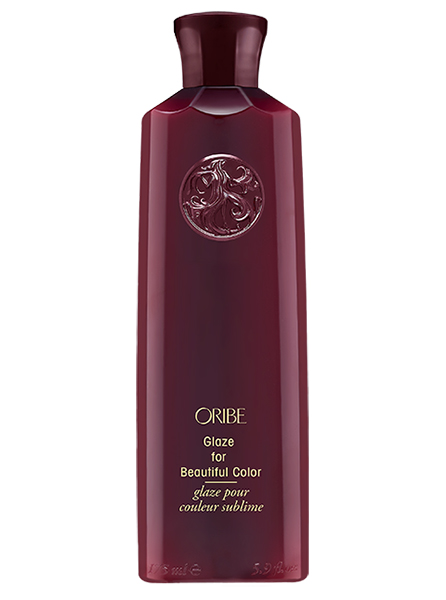 Once I had rinsed, towel-dried, and blow-dried at roughly the same temperature as hell, I examined the results. The results were shiny! My hair, which is usually only marginally more lustrous than a collection of rocks, was soft and silky to the touch and to the eye, less like stones and more like … sea glass? I noticed more body—”movement,” if you will—and the illusion of health, if nothing else. Score. My color looked better, too—not quite like I’d just gotten it done, because it’s been about five months, but it looked more like I had a sun-kissed balayage (lol, as if) and less like it’s been about five months.

There’s also the very luxurious scent, Oribe’s signature Côte d’Azur, which I can not describe in any other way but to say that it smells like rich people on a yacht docked on an exclusive island. I think that description is good enough. Of course, both the fragrance and the glaze’s effects are only temporary, but most wonderful things are, especially things that are a) expensive and b) you’re capable of running out of. This is both of those things. At nearly $60, it ain’t cheap—but if you, like me, prefer to have shiny hair than money in the bank, then godspeed.