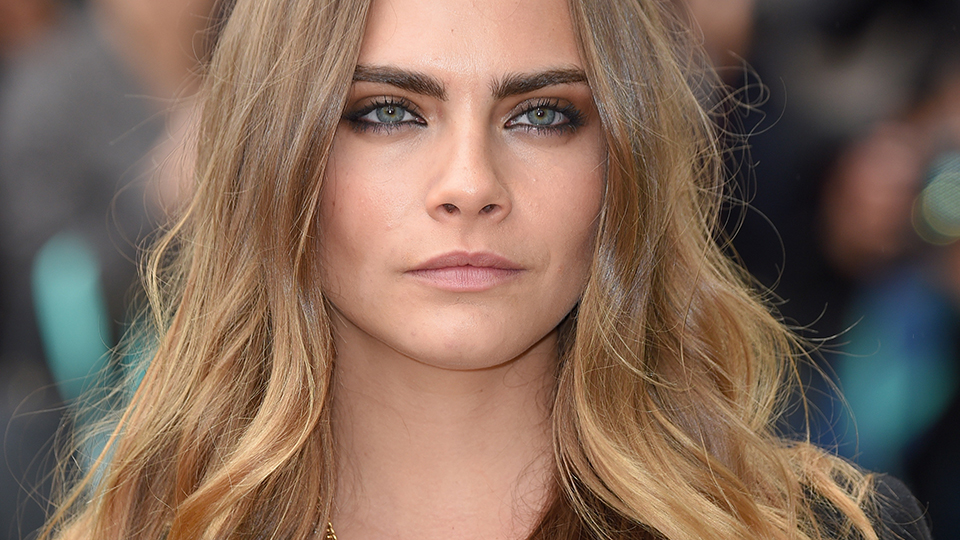 Going out on a limb here, but I’d estimate that about, say, 75-percent of DIY beauty “hacks” you’ll find on the Internet are total—and potentially harmful—bullshit. Baking soda as a way to banish under-eye circles for good? False. Hand sanitizer to mattify skin? Oh, good God, no.

Yesterday, beauty-blogger-turned-entrepreneur Huda Kattan posted an Instagram video starring fellow blogger Farah Dhukai, suggesting that rubbing onion juice on your eyebrows will make them grow faster. The caption for the clip reads, “Onion juice has sulfur, which speeds up the growth of hair and makes it thicker.” Question numero uno: Who put onion juice on their brows and discovered this in the first place?

GROW EYEBROWS FAST! 🌾🌪 Onion juice has sulphur which speeds up the growth of hair and makes it thicker 👉🏽massage onion juice on brows for 5 mins 👉🏽let it dry completely 👉🏽wash off with cold water or a mild cleanser 🍵Do this everyday 🙈careful not to get this in ur eyes! ™@farahdhukai #hudabeauty

My primary concern is what might happen when the juice inevitably starts to drip, because just being in the same room as an onion makes my eyes want to fall out, but I’m also intrigued by whether or not this actually works. Research published in the Journal of Dermatology back in 2002 suggests that the topical use of onion juice can help to alleviate alopecia areata, an autoimmune disease that causes bald patches, but that’s a little bit different than just having sparse or thin brows. Just saying.

“Careful not to get this in ur eyes!,” Huda warns flippantly at the very end of the video’s caption. Very careful, indeed. If you’re desperate to put something weird on your brows in an effort to make them grow, maybe try Rogaine first?