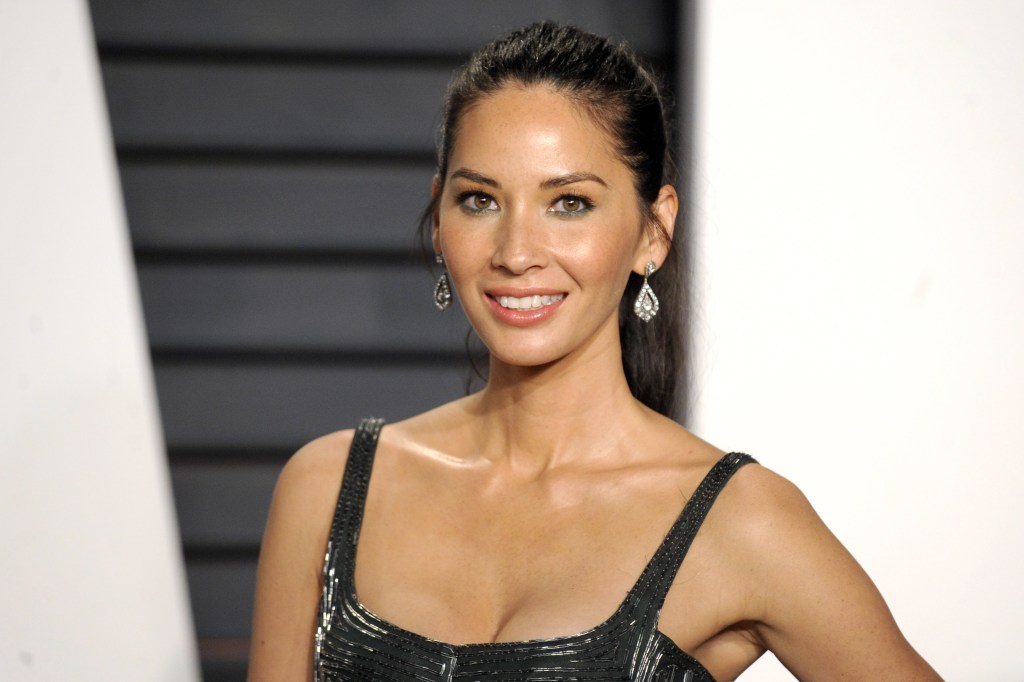 Like pretty much everyone else who has ever lost weight in a healthy way, Olivia Munn credits diet and exercise for her noticeably slimmed-down physique. But not just any old workout, and not just eating well. She told Women’s Health that she completely revamped her routine while shooting “X-Men: The Apocalypse,” and her whole body changed.

In the past, she’d sweat with a trainer regularly and try to avoid crap, but she pulled a 180 when filming began. “When I started on ‘X-Men,’ I had been … doing regular personal training and trying to eat in a healthy way, but more about getting into shape, to me, was just doing regular personal training, and I was so wrong,” she said. By “so wrong,” she apparently means that putting a few hours in at the gym weekly and eating well doesn’t cut it. She started a grueling routine when production began. “I started working out every single day, and then i also started getting into eating … 20/80, where 80 percent of your diet is fruits and vegetables and 20 percent is whatever. So, that can be any kind of meats or breads or anything else, but mostly fruits and vegetables.”

Just to be clear, that is super hardcore, and for the record, the 80/20 rule usually refers to making smart food choices 80 percent of the time, and allowing yourself to order that burger and fries for the other 20 percent of life. Even Miranda Kerr follows that version of the 80/20 rule. But Munn is not the only celebrity who has tried such a severe diet—Gisele Bündchen and Tom Brady eat 80 percent veggies, according to their personal chef, Allen Campbell.

In any event, Munn said that she didn’t mean to get so skinny—she was just gunning for feeling and looking her best. “My intention was to just get as fit and as healthy as I could be, for myself,” she said. “By the time I was finished, I was 12 pounds less than I started.” 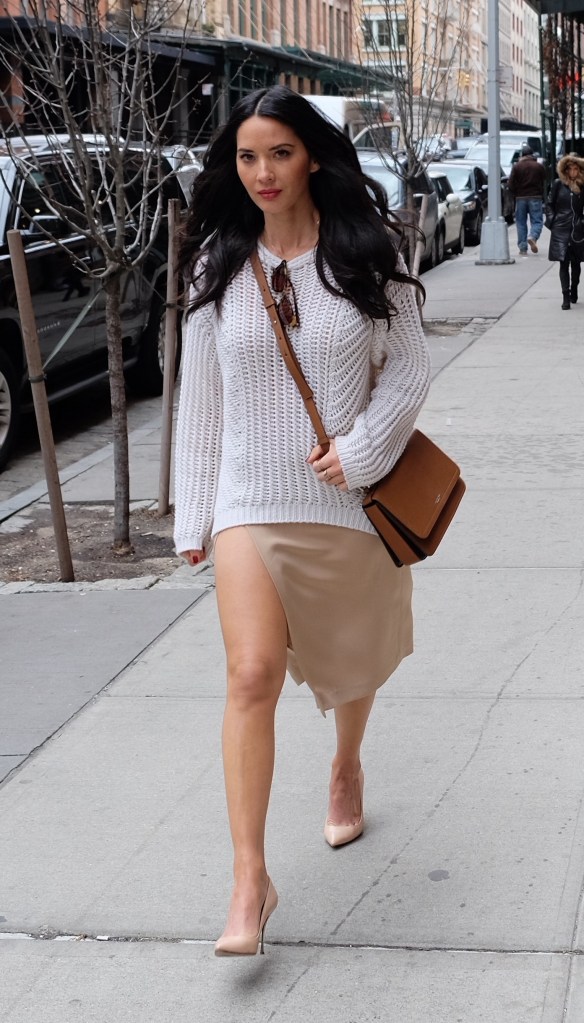 Since production wrapped, she hasn’t stuck to the 80/20 thing perfectly, but “the thing that I’ve kept up since ‘X-Men’ is eating organically,” she says. “That’s been a big part of, I think, feeling healthy, feeling fit, feeling clear. Knowing that you’re putting only clean foods into your body, that’s been a really important thing for me.”

As long as she’s healthy! The actress sparked rumors when she showed up looking “alarmingly thin” to the Oscars in February, as Page Six reported, but she has been looking healthier of late.