Let’s get straight to the point: it’s been a long, long time since I was this excited about a face mask. There’s always a new one to try and eventually, the amount sitting behind my desk is far greater than the time and energy I have to actually try them. I look at the growing pile and just….can’t. If I do have anything more than a lackluster reaction to something, it’s rare. So considering I’ve used Ole Henriksen’s PHAT Glow Facial Mask twice a mere days after getting it says a lot.

First of all, the texture feels like cake frosting, minus some of the weight and all the fragrance, and sits on the skin without slipping and sliding. In other words, I can put it on and not be confined to one position while it works its magic. The formula itself is really what won me over; a combo of PHAs (hence the 90s-inspired “PHAT” moniker that took me a second to put together) and Nordic birch sap.

The latter, polyhydroxy acids, are basically the gentler version of AHAs, or alpha-hydroxy acids, within the chemical exfoliation family. They still exfoliate and brighten the skin, just not so potently. Even though I’m team chemicals, team retinols, and team whatever else will tingle until it does something, I love the idea of a non-intensive mask that compliments my chemical-heavy routine without causing harm or worse–force me to give up something else. Plus, because we’re dealing with PHAs, it’s actually safe to use during the day, though I still advise applying sunscreen after.

There’s also some bentonite clay for handling breakouts and the aforementioned birch sap, which is basically Gatorade for your face since it contains electrolytes and potassium for hydration. I honestly don’t think I’ve ever seen these ingredients combined before. The application is pretty straightforward: apply 1-2 pumps to your hand and apply to your face. It starts off a pretty magenta-ish shade until you massage it in. 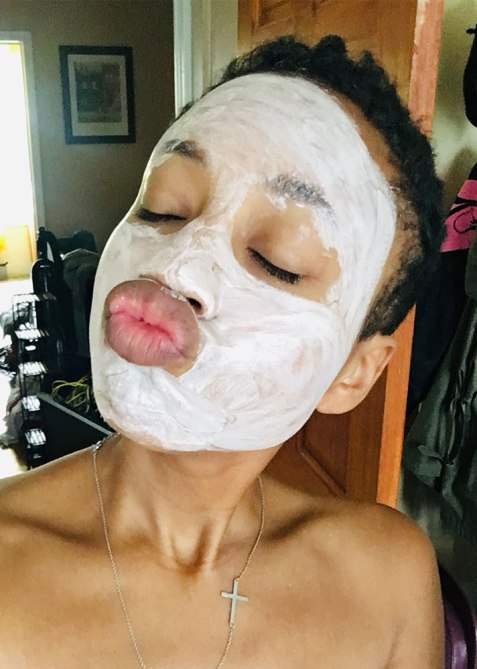 After that, it should look white and sit on your skin for 15 minutes. Before you start complaining about the wait time, think of it as an excuse to slow down for a second. You can read a book, do some stretches, brush your teeth, or be like me and take selfies. If your skin is acclimated to chemicals, you won’t feel anything. If this is your first time, you may feel a faint tingle, but nothing beyond that: this is the beauty of PHAs. 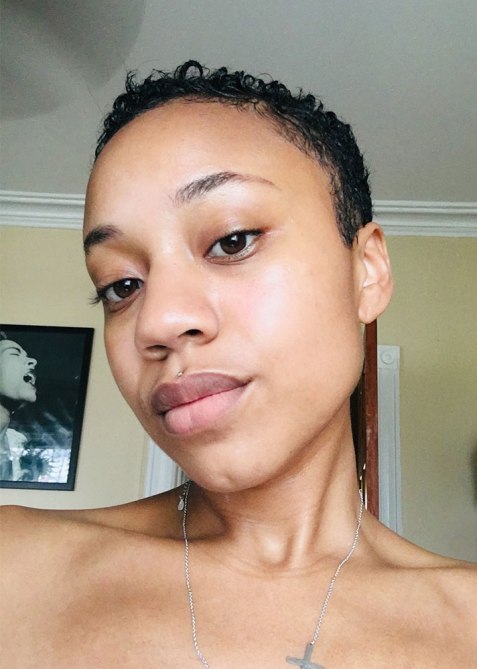 Rinse after and prepare to have the skin of a newborn baby. You probably think I’m hyping this up a bit much, but I again, this isn’t normal…in a good way. If it were safe to use a chemical mask every day, this is the one I’d pledge allegiance to. But enough of me talking (or typing). Shop the adorably-packaged Ole Henriksen PHAT Glow Facial at Sephora or the brand website for $49. And while you’re at it, peruse the rest of the Transform Plus line which includes the night cream everyone is obsessed with too.