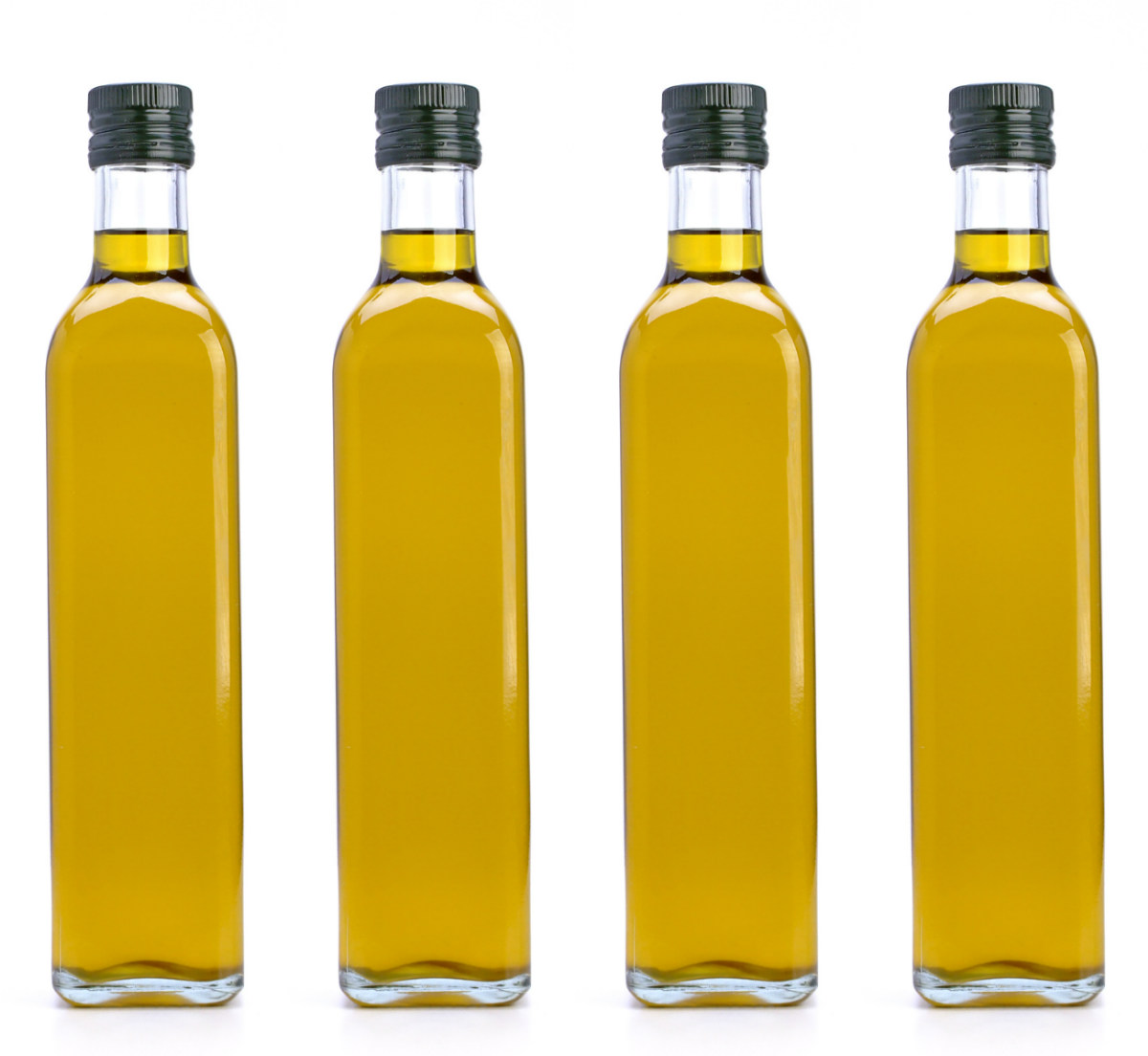 Who isn’t constantly on the hunt for that miracle product, superfood, or genius habit that’ll give us perfect skin, a healthy body, and whiter teeth? (cue crickets.) However, we’ve become inundated with so many “life-changing” remedies for every health and beauty issue out there, that we’ve become a tad skeptical when we hear about new ones. However, we’ve recently been hearing a ton of buzz around something called oil pulling, and we’ve gotta say: Our interest is piqued.

An Ayurvedic technique, oil pulling basically involves swishing oil around in your mouth to detox your body and clean your teeth and gums. On top of keeping your mouth immaculate, this process has received hordes of online testimonials from people who experienced benefits such as clearing acne, curing headaches, eradicating hangovers, and clearing up various infections or bodily imbalances. Some people even claim that this process healed their cavities! Sound too good to be true? We did some digging, and came up with everything you need to know, including oil pulling side effects.

How do I oil pull?
Oil pulling might sound like it should be a complicated process since there are so many amazing benefits that come from it, but the process itself is incredibly easy. First, you’ll need to pick an oil. Organic oils are best since they’re packed with the most natural ingredients. Coconut oil is what most people choose since it has anti-bacterial, anti-fungal, and anti-inflammatory properties.

You’ll scoop about a teaspoon to a tablespoon (depending on how much you can handle) into your mouth and swish 20 minutes. After swishing, rinse well with warm water and brush well to make sure any remaining bacteria is killed and to remove excess oil.

What if I don’t like coconut oil?
If you’re allergic to coconut or just hate the taste, you can still receive all the benefits of oil pulling by using cold-pressed organic sesame oil, olive oil, or sunflower oil.

What exactly are the benefits?
Some fans say they’re pretty much endless, but a few of the most popular are as follows: whitens teeth, strengthens gums, teeth, and jaw, prevents cavities and gingivitis, gets rid of skin problems such as acne, eczema, psoriasis, detoxes your body, cures hangovers and migraines, helps with sleep issues, clears your sinuses, helps allergy sufferers, freshens your bad breath, helps with pain issues, and more.

What if 20 minutes is too much for me?
Of course, swishing something around in your mouth for 20 minutes might seem like an eternity, but there are options for people who don’t want to stick with the 20 minute process. You can start off with a tablespoon then if it gets to be too much, spit out a tiny bit every 5 minutes. If that’s still too much for you, try dividing the process into two separate 10 minute sessions, twice a day.

The best way to complete the process is to do something that takes 20 minutes while you’re oil pulling such as showering or watching an episode of your favorite show on Netflix.

How often should I oil pull?
As much as possible! Once a day is ideal, but if you can swing once every other day, that will work as well.

When is the best time to oil pull?
It’s suggested to be done in the morning, before eating or drinking. This is when most harmful germs appear in your mouth.

How does it actually work?
While you’re swishing, bacteria and toxins are sticking to the oil and then literally being pulled off surfaces in your mouth and dissolved into the oil. After you spit the oil out, all the toxins and bacteria disappear!

What should I do with the oil after my 20 minutes is up?
If you use coconut oil, spit it into the trash or into a plastic baggy and not into the sink. Cocnut oil solidifies at a certain temperature, which can clog your pipes—a problem no one needs to deal with.

Also, make sure that you don’t swallow any of the oil since all the bacteria and toxins that you’ve just pulled off shouldn’t go back into your body.

Are there any side effects?
There’s been some online chatter about the negative effects of coconut oil in general. Thanks to its high MCT (medium-chain triglyceride) levels, it’s thought that the oil could produce in some people an effect similar to a hangover. A doctor addresses various concerns in this thread, so read it carefully if you’re concerned.

There you have it, everything you need to know about oil pulling. Now the inevitable question: Are you going to try it? Let us know below!