It’s called the oil cleansing method (or OCM), and it has spurred thousands and thousands of blog posts and Reddit discussions for being a complete skin-changer for virtually all complexions, especially the acne-prone. The actual “how” of OCM is pretty straight-forward: Just massage a palmful of oil—we’ll get to the specific oils in a second—over your dirty, makeup-covered face for a few minutes, gently wipe off the oil with a warm microfiber cloth , massage another palmful of oil into your skin for another few minutes, then wipe off the oil again, re-wetting the cloth and re-wiping until most of the excess oil (but not all!) is gone. That’s it. Then the magic happens. 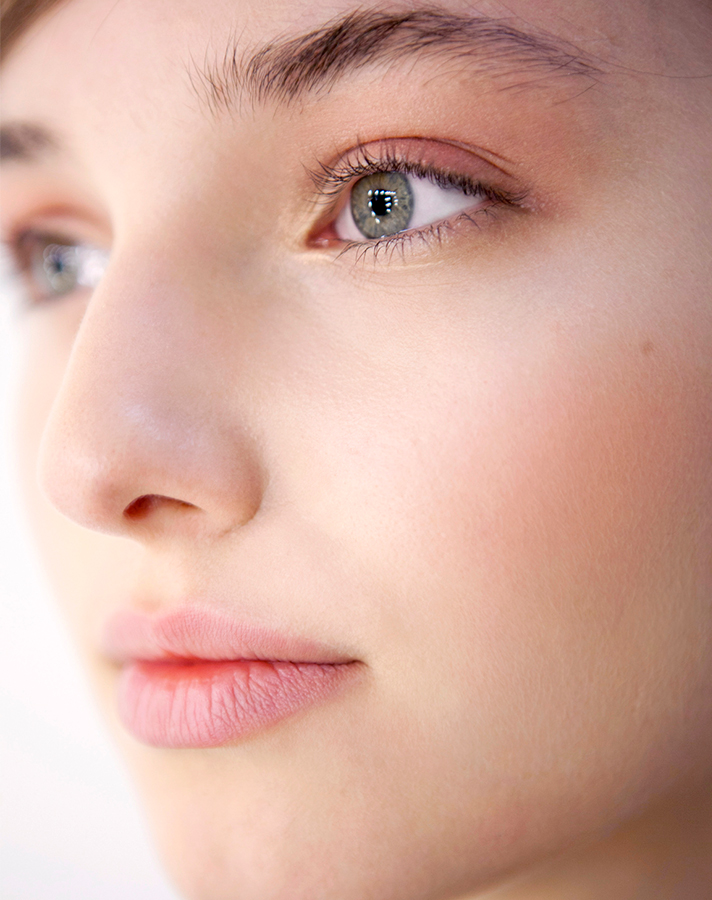 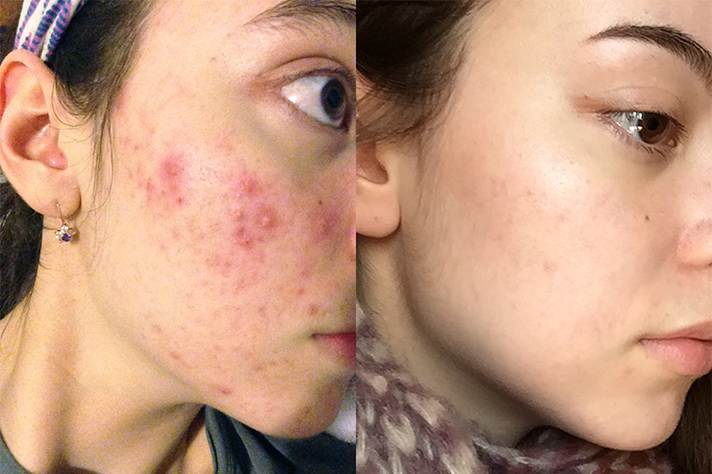 Now that you’re convinced, it’s time to learn which oil you should use. Though Reddit has an in-depth guide to oil-choosing, the basic gist is that you want to choose an oil that’s super-low on the comedogenic (i.e. pore-clogging) scale, like mineral oil (the easiest, most well-tolerated oil for OCM), argan oil, hemp seed oil, or jojoba oil, and then find the one that’s tailored to your skin type or concern.