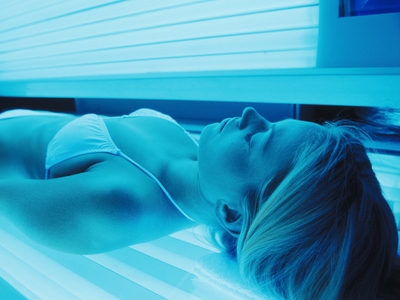 Everyone has known for a long time that tanning beds cause skin cancer and premature aging, so you’d think that pale skin would be the new hot trend. But sadly, Americans need a little more than a warning to get them away from the tanning beds. And now New York State is taking action. After NYC Mayor Bloomberg’s attack on soft drinks, are we really that surprised?

Do you agree with this new (soon-to-be) ban? Do you see tanning beds becoming illegal for all in the future?