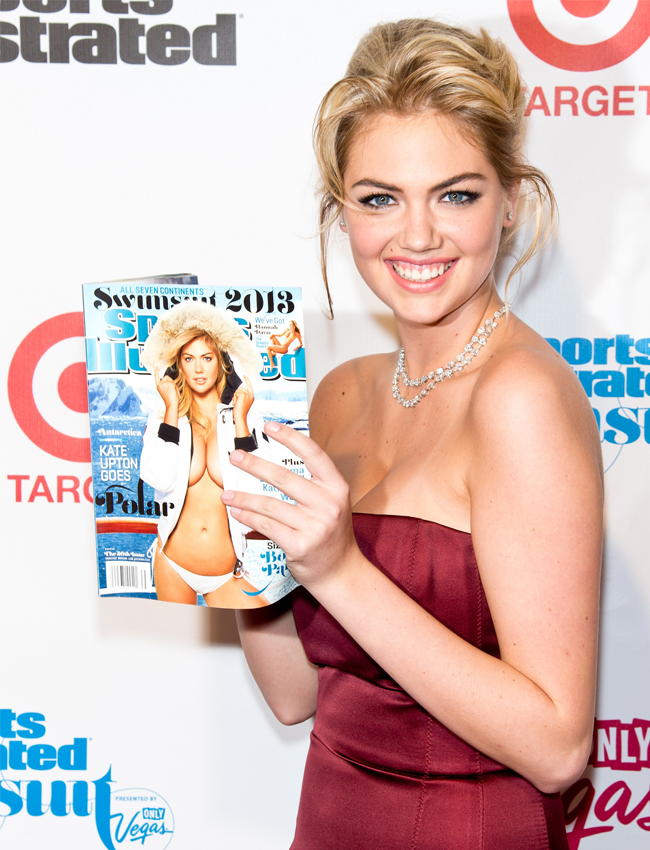 To get in shape for her “Sports Illustrated” cover, Kate Upton did two sessions a day with David Kirsch. “[She did] boot camp circuit training mixed in with cardio,” Kirsch told PEOPLE. “Running, rowing and the elliptical.”  —via People Style Watch

The secret behind Rihanna’s dewy skin for her new “Stay” video is a combination of Koh Den Do’s Cleansing Spa Water and the Oriental Plants Milky Lotion. —via InStyle

Kiery Knightley’s new Chanel Coco Mademoiselle ad has been banned from airing during children’s programming in the UK. —via Refinery29

CND’s Roxanne Valinoti speaks about the inspiration behind the 8,000 Swarovski crystals used for the nails at The Blonds runway show. —via Beauty High