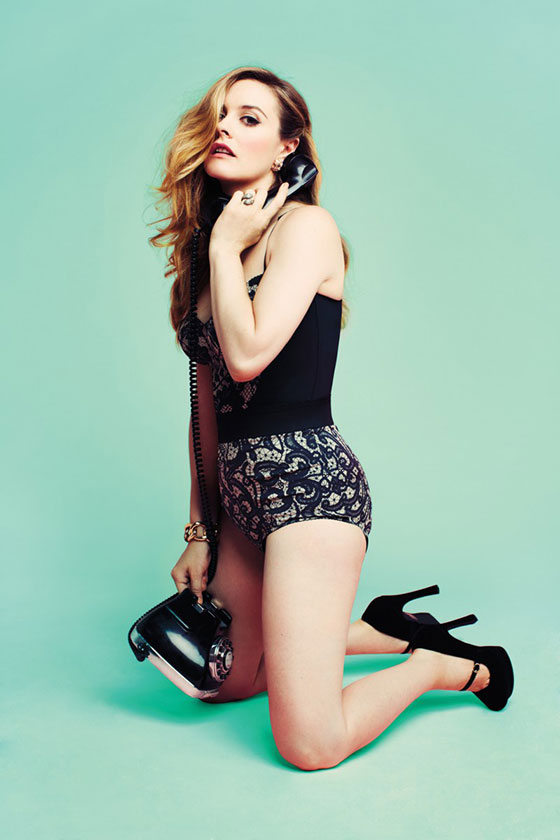 Alicia Silverstone shows off her sexy side in Bullett magazine. She hasn’t looked this good since her Aerosmith music video days. -via Pursuitist

Demi Lovato is back to bangs. The X Factor judge Tweeted a picture of her new style. -via Hollywire

Shakira will replace Christina Aguilera on The Voice. Usher will also be joining the panel. -via Entertainment Weekly

Why offend one activist group when you can offend two? PETA and Muslim groups are furious over Lady Gaga’s furry burqa. -via Pop Crush

Actor Matthew Fox got a major body makeover for his latest role. The Alex Cross star reportedly lost 40 lbs for the role. That’s half an Olsen! -via Today Entertainment