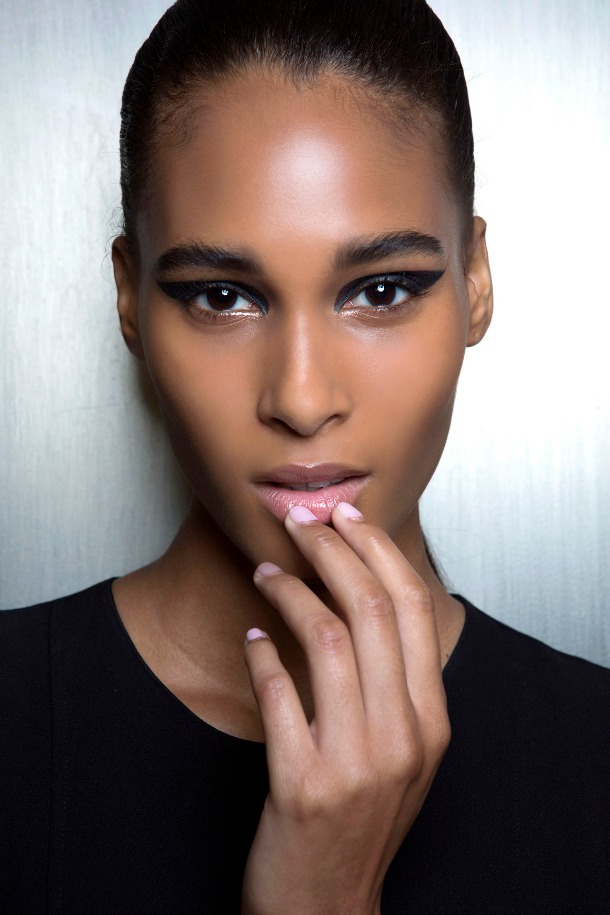 “Leah’s eyebrows are perfect,” my mother would often say—at the dinner table, at family gatherings, or when she and one of her friends were talking beauty. It wasn’t a declaration akin to “you’re so smart,” or “I’m so proud of you,”—things she’d also say—but it did precipitate what’s left relatives, friends and strangers baffled for years: I’ve never once groomed my eyebrows. Never tweezed or waxed them; never had them threaded or trimmed. That’s right, I have virgin, never-plucked eyebrows.

The room fell silent when I admitted this my freshman year of college in a friend’s dorm suite where my crew and I had gathered for some pre-party primping. You’d have thought I’d confessed to a crime, and many would argue that I had. An admittedly somewhat-vain young woman who doesn’t do her brows? The horror!

“Are you serious?” someone finally said.

What ensued was a scene I’ve found myself starring in dozens of times since. Everyone stared, someone blurted out, “I don’t believe you!” and others said they were “sooo jealous.”

I’m not one to divulge my lack of eyebrow upkeep to strangers, but for a girl who writes about beauty, it comes up fairly often, and the reactions always mirror those in that dorm room.

Although I could attribute my naturally clean brows to a winning combo of genetics and luck (which, full disclosure, I often do), I have wondered if the reason they’re in the shape they’re in is because I’ve never shaped them at all.

Had I plucked them to near oblivion, as the mid-’90s to early-2000s trends dictated, would they have grown back like this? And what if I had taken the (unsolicited) advice of a brow shaper at a Manhattan nail salon, who told me I had some noticeable strays? Would I now be spending money that could go towards massages and cocktails on her services? Possibly, but I’ll never know.

If I give my eyebrows a good look, I think “perfect” is an overstatement. But I’m ok with that, especially given all the hair coloring, waxing and other pricey and/or uncomfortable things I do in the name of beauty. It’s nice having one less thing to worry about. Mother really did know best.

More from Daily Makeover: The Easiest Ways to Solve Your Biggest Brow Problems