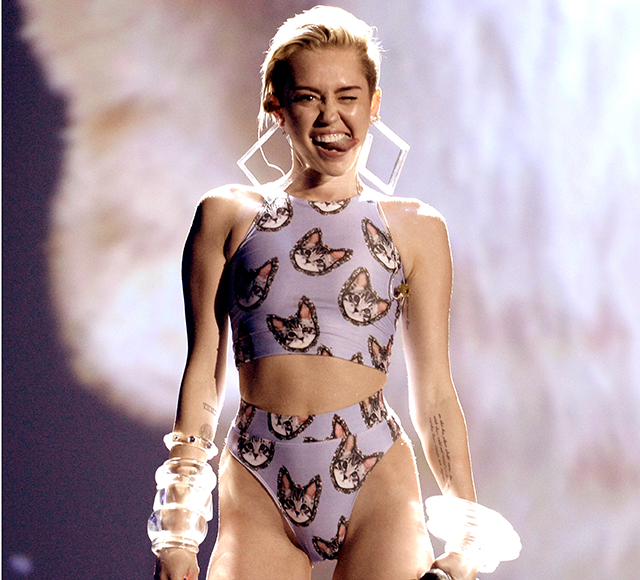 Well, pop culture strikes again in the baby-name department: According to a new report by BabyCenter.com, a slew of famous folks have landed at the top of the year’s hottest baby names. All in all, the list is fairly rather comprehensive, so here are some highlights that caught our attention.

Korie. As in Korie from “Duck Dynasty”
The name of the Robertson matriarch jumped 89 percent this year, proving once again that 2013 was the year of  “Duck Dynasty.”

All the girls from “Girls”
The HBO series had a huge year, and clearly expectant parents took notice. Marnie (played by Allison Williams) is up 62 percent, or 3,286 spots. Same goes for Shoshanna, the sweet but neurotic friend played by actress Zosia Mamet. The name Shoshanna rose 67 percent (when spelled with one “n”), and—interestingly—the name Zosia climbed 46 percent.

The name Lena (as in the show’s star and creator Lena Dunham) jumped 26 percent but—as BabyCenter pointed out—the name Hannah (Dunham’s character on the show) dropped 10 percent likely due to the fact that the character  is a mess and has been mocked for her exhibitionism.

George (thanks Wills and Kate!)
The royal baby arrived in July, so it’s no shock that he’s had an impact on parents’ naming choices. The name climbed 10 percent for boys and—shockingly—37 percent for girls. Variations on the name for girls and boys, including Georgia, Georgina, and Giorgio rose on BabyCenter’s lists, but it dropped 10% in the UK for obvious reasons.

Kanye and Nori (but not North)
BabyCenter wrote that they couldn’t find a single baby named North in its mega-database, but the baby’s nickname Nori rose 5 spots on our list.

Miley. Of course.
2013 was Miley Cyrus’ year, and despite her antics, people love her name—it rose 3 percent, or 16 spots, on our girls’ list.

Head over to BabyCenter now to read the whole list of popular baby names inspired by pop culture, and let us know: Would you name YOUR baby after a celeb?