Braids have long been defined by their cute factor, conjuring images of Dorothy, Raggedy Anne, Laura Ingalls Wilder, or country maids. But the latest braided hairstyles are bringing a serious edge to the look, including our new favorite — the mohawk braid. In a nutshell, it’s a bold braid (or braids) placed at the center of the head, creating a nice faux hawk effect that’s anything but cute and sweet. With so many different versions popping up, there are plenty of versions to mine for inspiration. Here are four of our favorites!

This week, Kate Bosworth was spotted with this braided updo that consisted of multiple braids gathered in the center of the head. The coolest part — in the front it looks like any other updo and then, viola, party in the back. 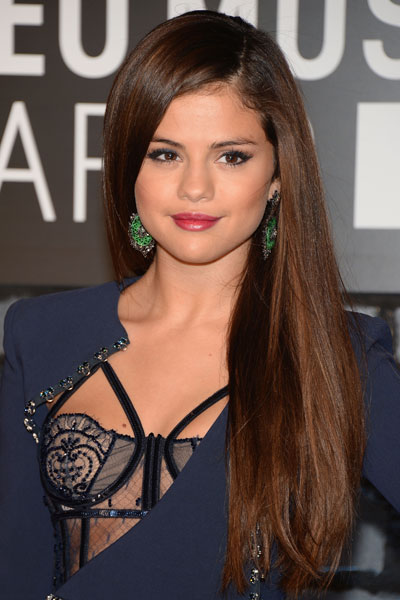 At the MTV Movie Awards this year, Selena Gomez created the faux hawk with a thick Dutch (inside out) braid that had exaggerated height. Rookie trick: make sure to tease the hair first so the braid is fuller and has a bolder contrast with the sleek sides of the head. 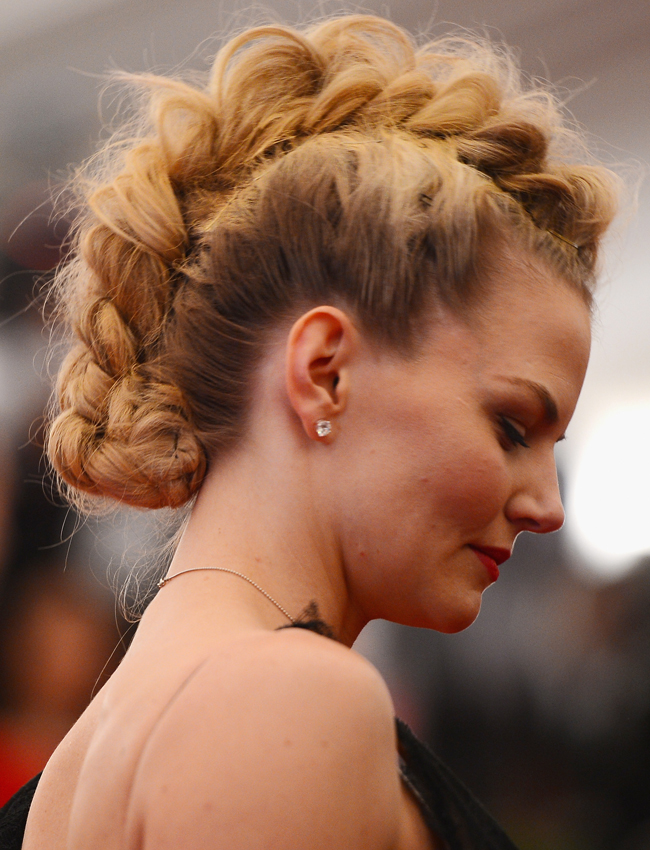 Jennifer Morrison went with a bold version of the look at the Met Gala, which celebrated the Costume Institute’s “Punk” exhibit. (See? Braids can be punk!) Not only is each piece of the braid teased to the max, but the mohawk begins right at the hairline. 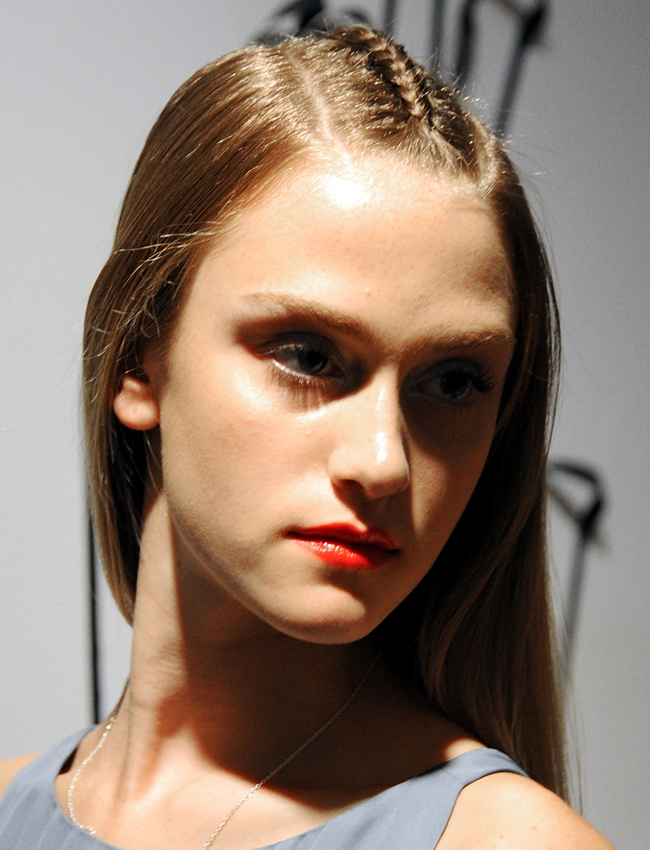 Want something a little tamer? At the Paola Hernandez Spring 2014 runway show, the models had a simple Dutch braid down the center of the head while the rest of the hair fell loosely.

Are you daring enough to try the mohawk braid?

Read more: The New Way to Wear a Braid: Like It’s Falling Out