It’s not hard to establish the familial ties between celebrity siblings like Beyoncé and Solange or Gigi and Bella Hadid. But what really piques our interest are the famous pairs that don’t share bloodlines, but somehow look as though they’re from the same gene pool. And when they are separated by entire generations … well, we just can’t stop staring.

Vintage Hollywood glamour makes for some of the best photography on its own, but combine it with modern-day doppelgängers, and we’re more than satisfied. If you’re a sucker for look-alike moments like us, take a look back at some of the most uncanny resemblances between stars of yesteryear (or stars of today in their younger years) alongside the A-listers making their mark today. 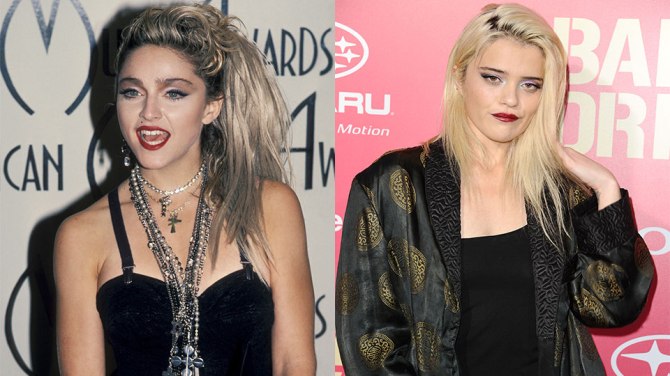 The 25-year-old singer and actress reminds us of the Madonna during her bleached-hair-dark-roots “Like a Virgin” phase. 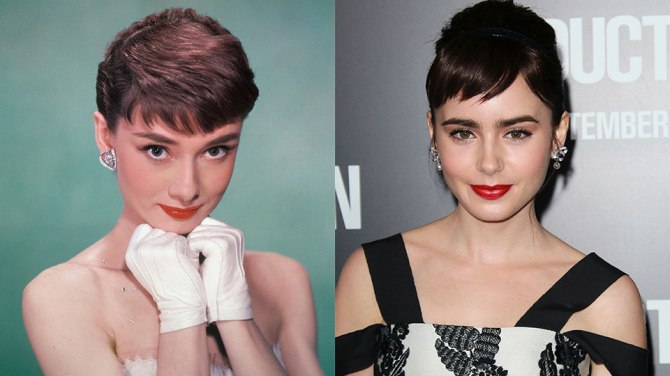 Whether or not the 29-year-old has bangs, she definitely shares the same facial features as the iconic “Breakfast at Tiffany’s” actress. 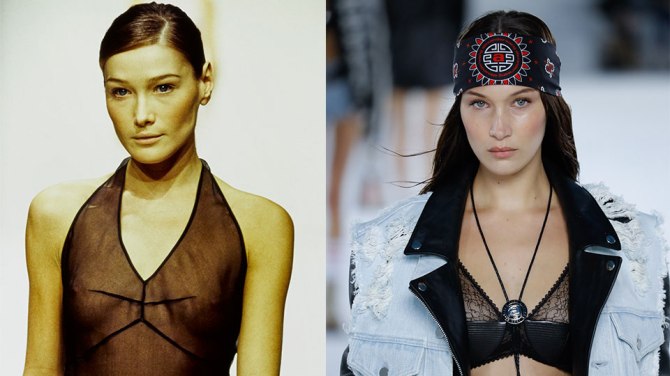 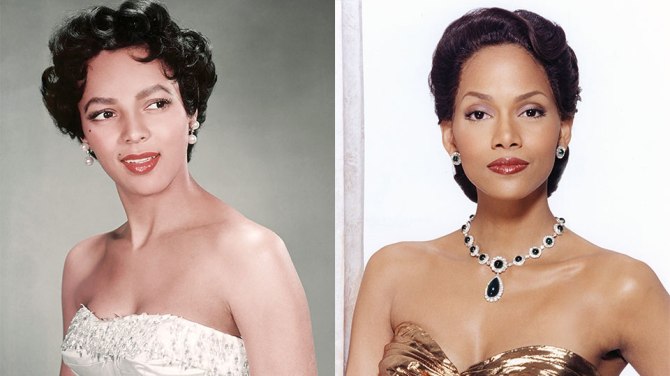 Berry’s uncanny resemblance (and superb acting skills) won her an award-winning role in a TV biopic about the “Carmen” actress back in 1999. 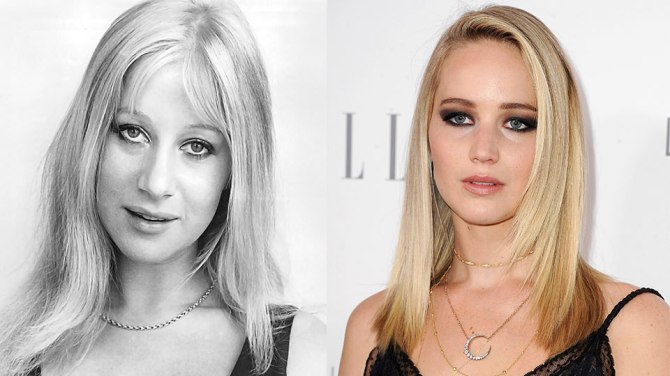 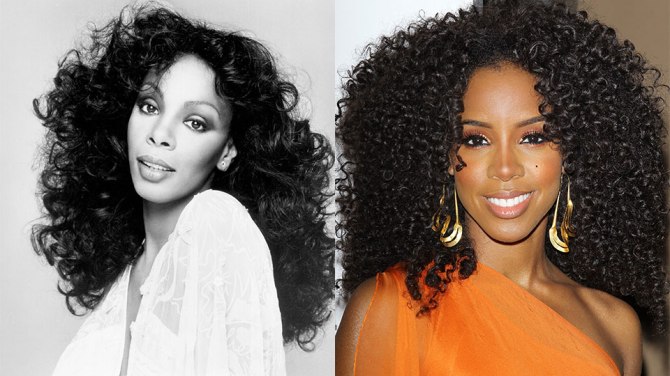 We’re just waiting for the Destiny’s Child singer to be cast in the biopic about this legendary disco-era songstress. 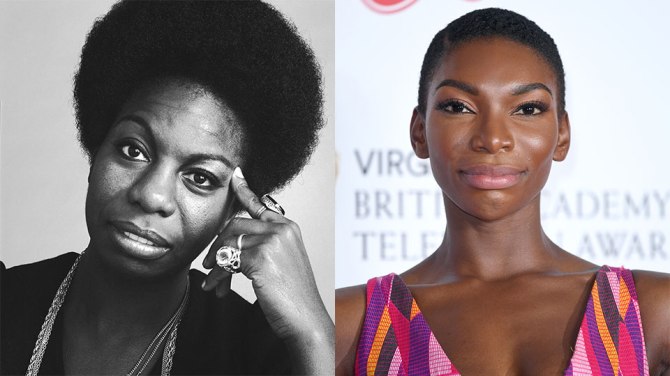 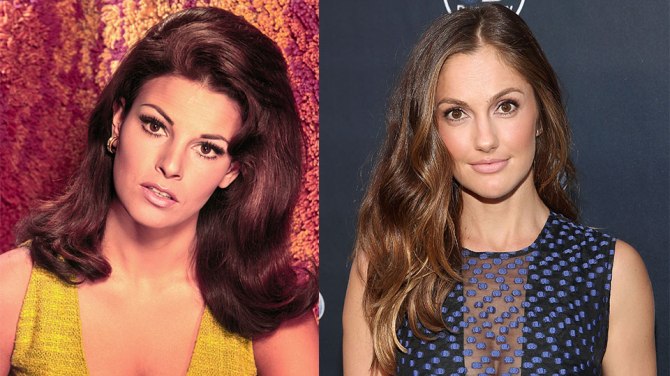 From the long brown hair to the big almond-shaped eyes, these actresses could definitely pass as sisters. 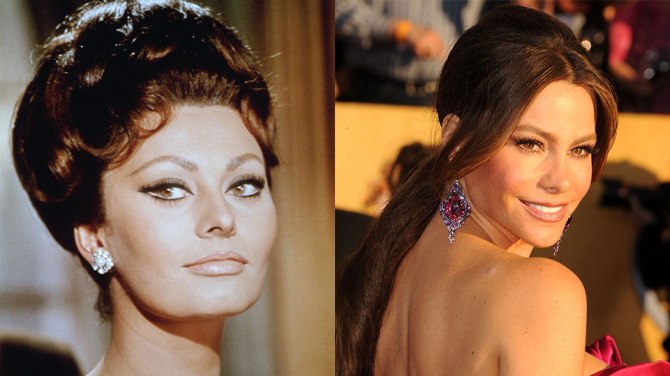 They share the same name and apparently, the same face, too. We can barely tell them apart! 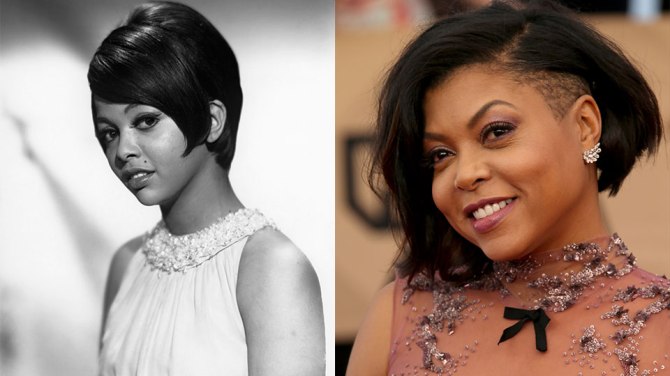