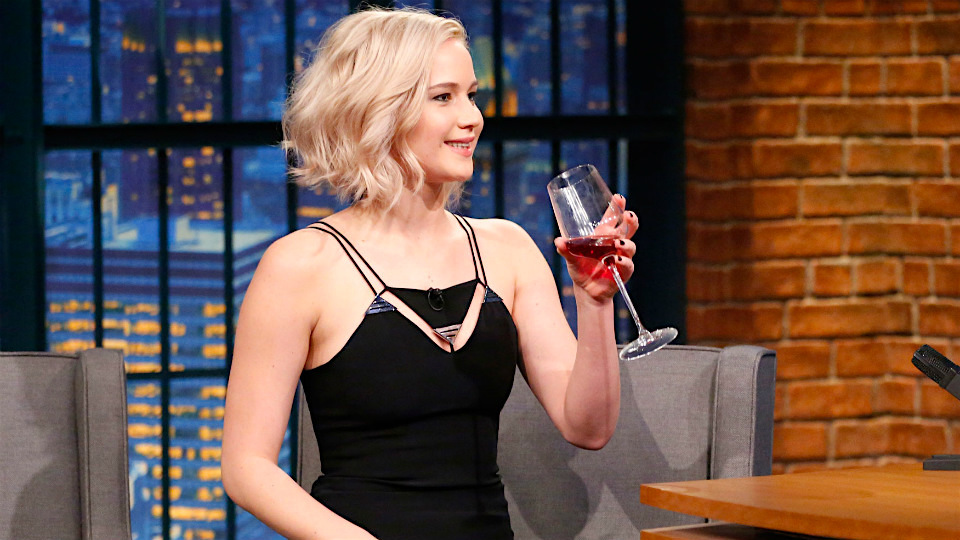 As a generation, we’ve officially reached peak #fitspo, with a new U.K. study finding that millennials are actually drinking less alcohol than any generation before us. Why? It has nothing to do with the rising price of alcohol; it’s simply because—wait for it—we want to be healthy. We blame you, Instagram #fitspiration.

Less than half of people researched between the ages of 16 and 24 reported drinking in the last week, compared with two-thirds of 45- to 64-year-olds—which means, yes, your parents are boozing way more than you.

In an effort to work out why there’s been such a big change, it’s been speculated by some that a cultural shift in dominant religions could be at play, while others have blamed crippling student loans leaving no money for play—even social media’s been considered as the cause. However, a report compiled by the Demos think tank last year and recently dug up by The Guardian shows that we’re actually most commonly choosing to ditch booze to preserve our health.

There’s one silver lining, though: A separate study this year found that you and all of your friends consumed nearly half of all the wine in the country last year. So, yeah, at least we’ll always have that.