Exactly one year ago, Milk Makeup launched the first product in its Kush line: a vegan mascara infused with cannabis seed oil. It became instantly popular for its thickening qualities without the use of beeswax. Now, in honor of the 4/20 holiday, even more Kush products are coming, including a new mascara. Milk Makeup Kush Waterproof Mascara is similar to the original with hemp-derived cannabis seed oil that conditions lashes and fills-in the fibers for all the volume. But with this waterproof formula, you can cry your eyes out during Game of Thrones and it won’t budge.

The mascara isn’t the only Kush product we’re being #blessed with this weekend. There’s also a Kush Lash Primer ($24 at Milk Makeup), which contains the same hemp-derived cannabis seed oil for conditioning. Heart-shaped fibers prime and thicken lashes so when you add mascara, you’ll have major long-lasting volume. It works with either the original or waterproof formula. 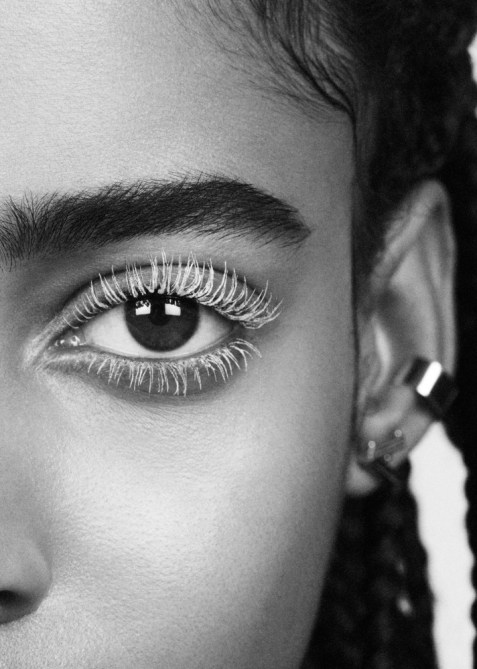 Finally, we’re also getting five additional shades of the popular Kush Fiber Brow Gel ($18 at Milk Makeup). It originally launched with only three shades: Haze (a warm blonde), Dutch (a medium dark brown) and Grind (a deep brown). Now there’s a hue for everyone to achieve full, not-sticky brows conditioned with cannabis seed oil. Rounding out the shades is: MJ (a cool blonde), Dub (an auburn), Herb (a neutral medium brown), Cypher (a warm dark brown/black) and Diesel (a cool dark brown/black). 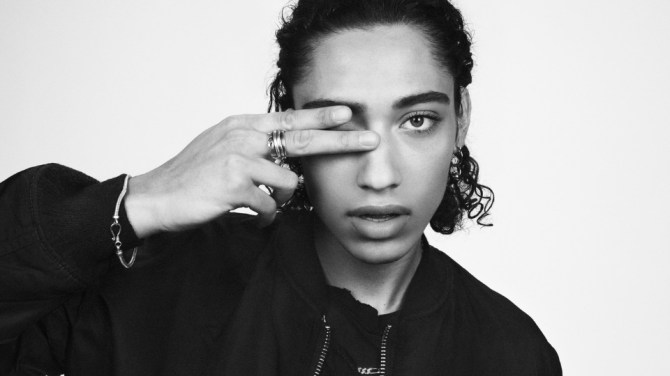 The Milk Makeup Kush Waterproof Mascara retails for $24 in Sephora stores and online, and on Milk’s website, starting April 20. Each of the other Kush products, including the Cannabis Hydrating Face Mask, will also be available.