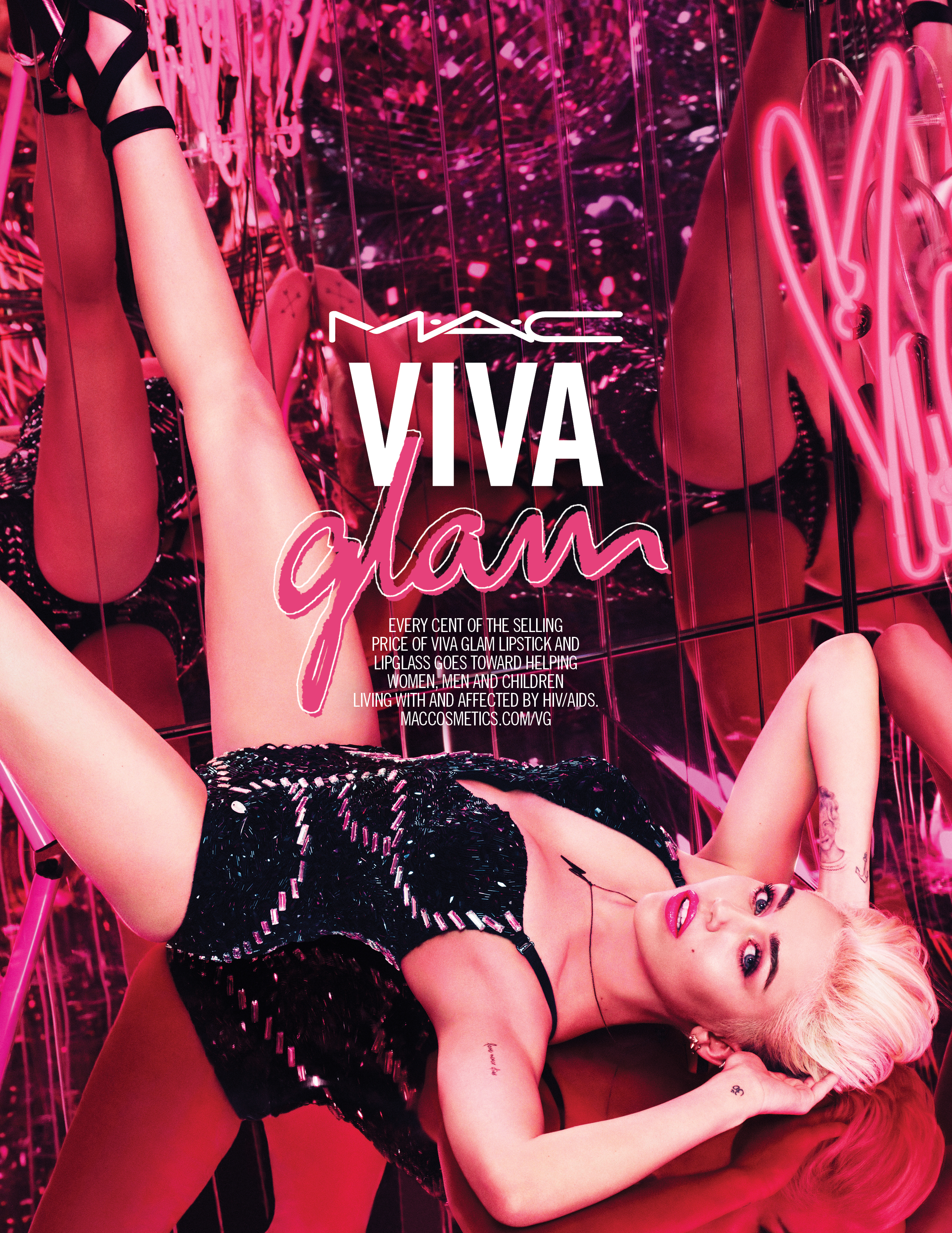 Miley Cyrus has been doing pretty well for herself, but the international singing sensation just got the deal of a lifetime. Announced today, Cyrus is officially teaming up with MAC Cosmetics to be the new face of Viva Glam, set to hit stores January 2015. In true Viva Glam fashion, every penny from the proceeds of Cyrus’ collection will go towards helping women, men, and children living with and affected by HIV/AIDS.

The collection (below) consists of a hot pink lipstick and a sparkling pearl pink lip glass, and will be sold for $16 and $15, respectively. Plus, how could you not love this collection after seeing Cyrus modeling the colors in the promotional ad above? We’ll be lining up come January 2015! 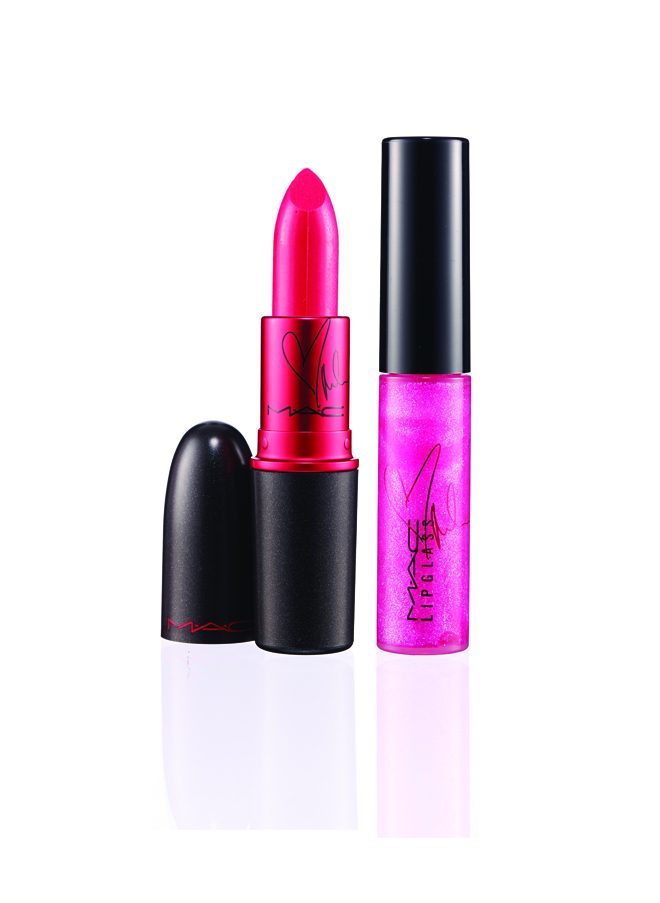