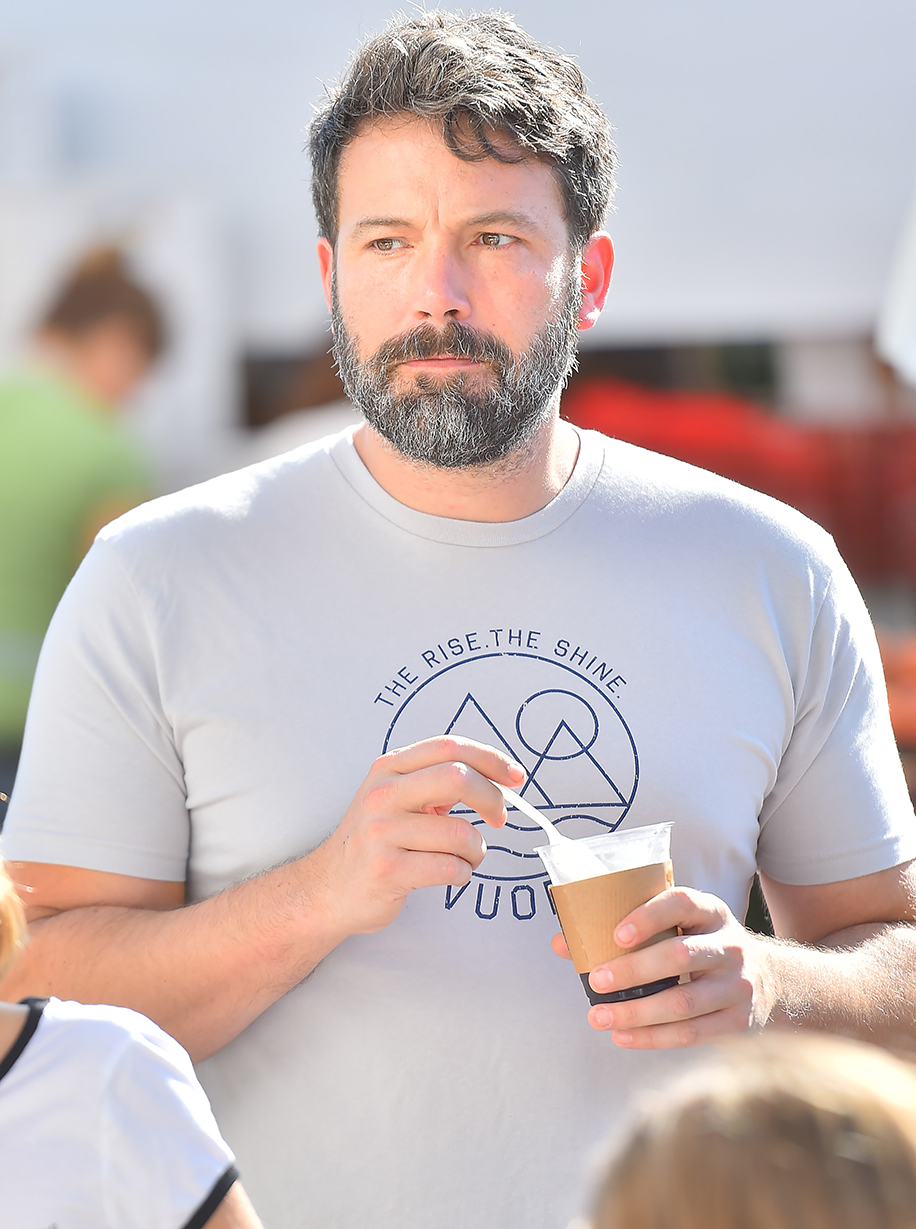 Women get the short end of the stick when it comes to midlife crises. Men get new cars and younger wives and become more distinguished with age; we get depression, weight gain, and an overall sense of dread. While it’s long been suspected that the term “midlife crisis” is mostly used to justify bad behavior, a new paper set to be published in the forthcoming issue of the UK’s Economic Journal and recapped by the Guardian suggests that “human well-being” does, actually, hit a low point in our early 40s. So … it’s kind of inevitable.

The good news? The experts who conducted the research wrote, “Following the same men and women through the years of their evolving lives, we show that there is multicountry evidence for a U shape in the level of human well-being.” That means that, while satisfaction takes a dip beginning in early adulthood up to “its lowest point between the ages of 40 to 42,” it rises from there until the age of 70.

Phillip Hudson, a psychotherapist and patron of the West London Centre for Counseling, explained that the findings are relatively straightforward. “Childhood and old age are protected times of life to a degree,” he said. “In old age, you are funded, or you’ve funded it. It’s the same for a child—you are looked after at both ends of life, and your responsibilities are fewer.” We don’t know how buying a bright red Ferrari will make that midpoint transition any easier, but hey, whatever gets you through those two critical years.

MORE: Fact: Having More Friends in Your 20s Can Make You Live Longer