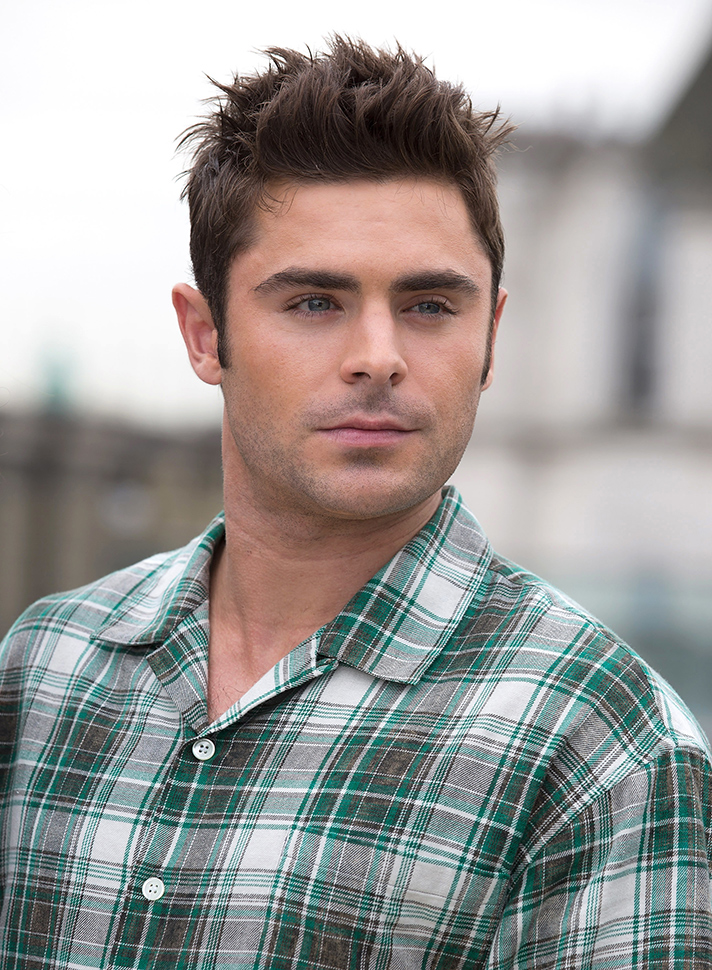 Sure, you might be concerned with your physical appearance, and that’s normal. It’s OK. But take heart, because there’s someone who’s markedly more insecure about theirs, and it’s men. According to new research, men are more troubled than women about the way they look. Men!

A recently published study of over 12,000 Americans between the ages of 18 and 65 set out to determine how satisfaction with one’s appearance and weight correlated to other general quality of life factors. “Our study shows that men’s and women’s feelings about their weight and appearance play a major role in how satisfied they are with their lives overall,” said David Frederick, PhD, assistant professor of psychology at Chapman University and lead author on the study. Which, like, duh. Already knew that.

Sadly, but hardly shockingly, very few men and women—24-percent and 20-percent, respectively—described themselves as feeling “very” or “extremely” satisfied with their weight, and only half of those felt even somewhat satisfied, according to Dr. Frederick. “We still have a long way to go before we achieve the goal of Americans being truly happy with their bodies,” he said. That sounds like a really great goal, and I’m really happy that there’s someone with a PhD out there fighting the good fight so I don’t have to take any responsibility for my own experience whatsoever. 🙂