There’s a laundry list of things Meghan Markle won’t be allowed to do once she and Prince Harry exchange vows, but beyond an acting background, her styling choices prove that she’ll be a breath of much-needed air in Kensington Palace.

Yes, she’s half-black and Canadian–a first for the House of Windsor–but she’s refreshingly laidback in the beauty department, too. So much so, that she dared to rock a messy bun while on official royal business; oh, the scandal! 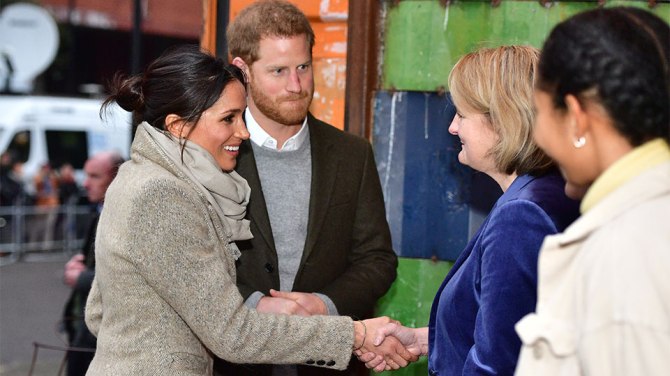 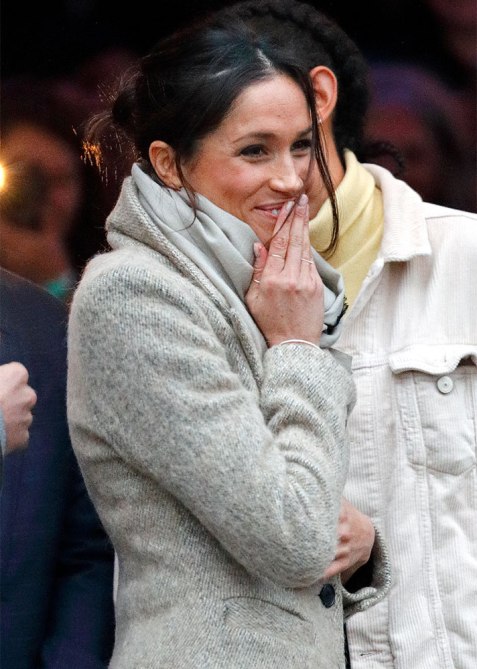 Earlier today, while visiting a London radio station with her husband-to-be, the former “Suits” actress looked cool as a cucumber in a chic M&S coat and the laidback ‘do. Sure, there’s nothing novel about a hairstyle as recognizable as a bun, but anyone who’s watched at least one episode of “The Crown” can tell you that rules that exist within royal walls are painfully strict.

And although it is 2018, we’re still surprised to see Markle sort of breaking the mold, especially when you consider Kate Middleton, who still covers her hairstyles with netting and doesn’t leave the house without a pair of stockings. We love that both women are fiercely dedicated to their own personal styles and in turn, showing just how versatile the royal family can be.

MORE: 12 Things Meghan Markle Won’t Be Allowed to Do Once She’s a Royal

And the best part is that according to People, Queen Elizabeth herself doesn’t mind Markle’s “modern” choices.

“It’s her age,” says Ingrid Seward, author of My Husband & I, a new biography of Queen Elizabeth and Prince Philip. “She is easier-going. It’s refreshing that [the royal family] is prepared to bend a bit.”

We can’t wait to see how Markle wears her hair while walking down the aisle this spring.