Meghan Markle is all about natural beauty. So when it was reported that the 36-year-old would choose two of her closest friends—instead of hiring a professional makeup artist—we knew she had some really special planned. And boy, did she no disappoint. While Markle was busy saying “I do” to Prince Harry, we were busy staring at her natural, fresh-faced makeup, which allowed her beautiful freckles to take center stage.

For the big day, Markle kept her makeup relatively simple, with natural-looking coverage that looked like her second skin. The look included a soft gloss on her lips, a minimal sweep of eyeshadow, and a slightly messy updo, which was tucked under her tiara and 5-meter-long veil.

But the real star of the look was her sheer foundation, which allowed cameras to capture a full view of her natural, sun-kissed freckles. Close-ups from the ceremony show Markle, smiling from ear to ear, with her reddish-brown birthmarks on display. The choice shouldn’t surprise anyone. Before her engagement, Markle has spoken heavily about embracing her natural beauty and showing her freckles as much as possible. “To this day, my pet peeve is when my skin tone is changed and my freckles are airbrushed out of a photo shoot,” Markle told Allure in 2017. 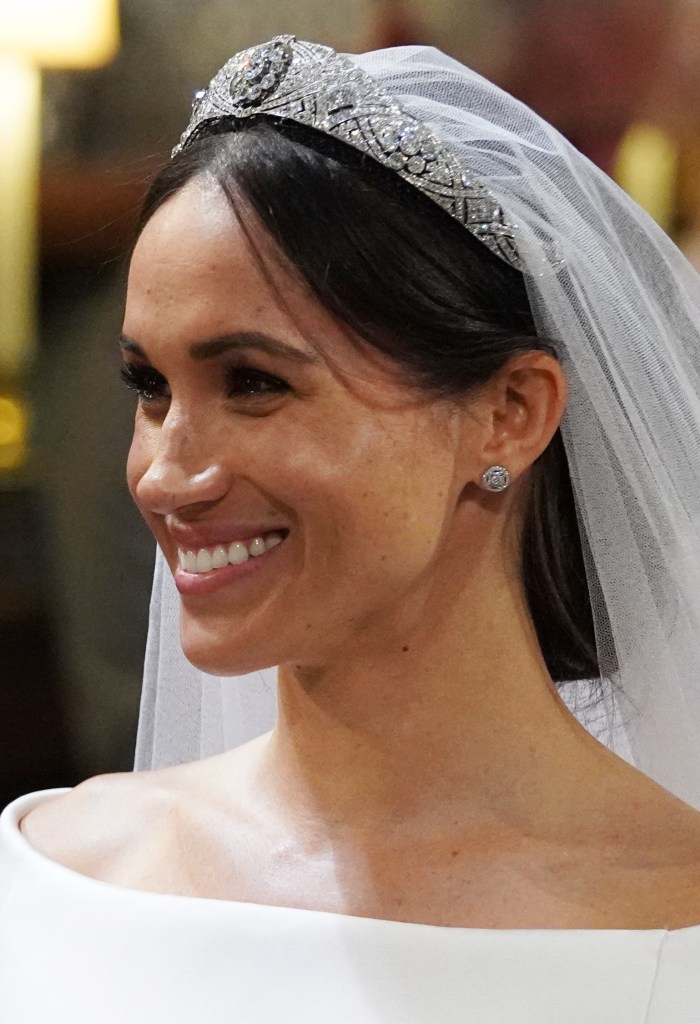 However, we have one disappointment to announce: Markle didn’t end up choosing her friends to do her makeup. Despite rumors that the duchess chose two of her American friends for her wedding-day glam, Kensington Palace announced on Saturday that the bride hired Daniel Martin, a celebrity makeup artist for Dior and Creative Color Consultant for Honest Beauty, to do her glam.

Regardless if Markle went with a professional makeup artist or not, there’s no denying that she looked absolutely breathtaking on her big day. 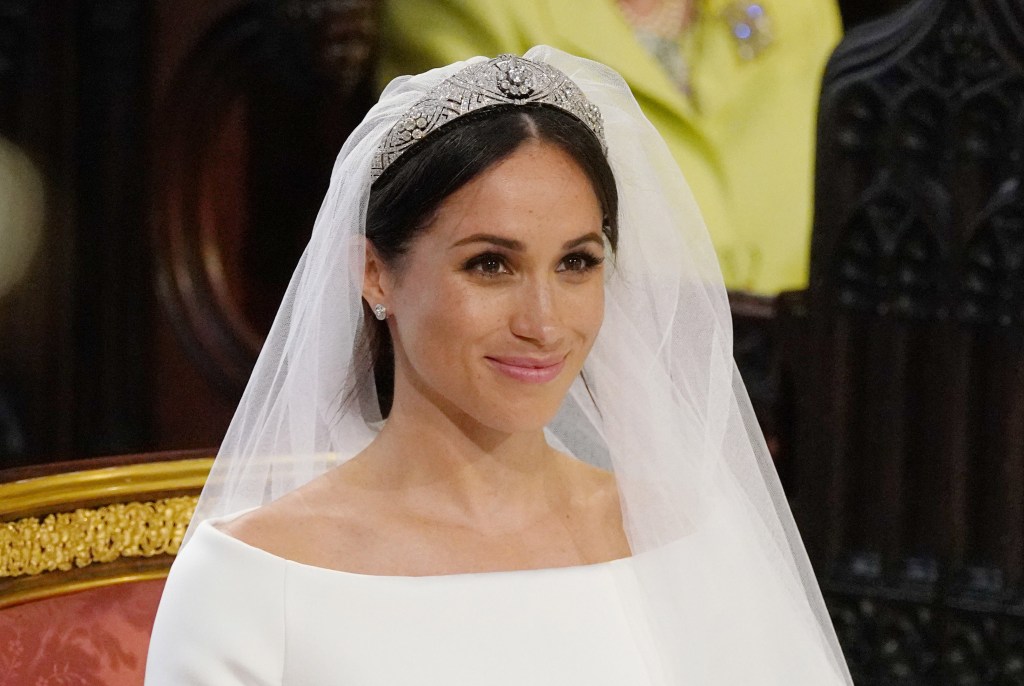