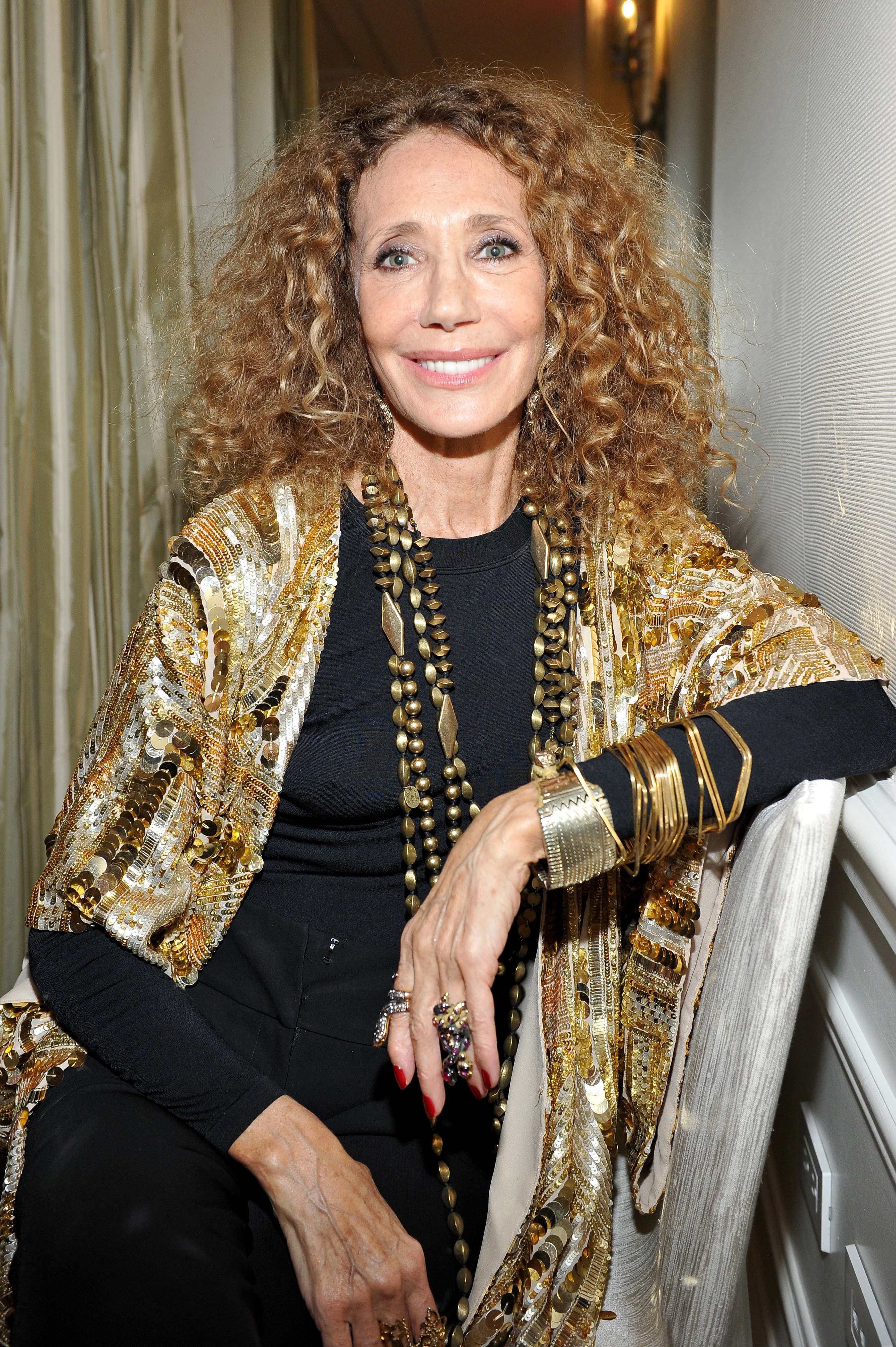 You know when you read about someone (like, say, Diana Vreeland or Diane von Fürstenberg) and think to yourself, “Wow, what a life“? Marisa Berenson is one of those people.

Born in 1947 to a family that included not just iconic fashion designer Elsa Schiaparelli, her maternal grandmother, but also aristocrats, psychics, artists, astronomers, and generally fascinating people, Berenson was one of the highest-paid models by the early ’60s and a Vogue cover girl by 1970. She was a regular in the magazine from then on, but she was just as well-known in the New York City social scene. Yves Saint Laurent called her “the girl of the ’70s.” Andy Warhol photographed her wedding. She spent time in an ashram in India with The Beatles.

And now, at 68, she’s added her very own eponymous skin care line to her coolness résumé. Talk about a woman of many talents.

Previously available overseas only, Marisa Berenson Sublime Care just launched in-store at Neiman Marcus and will be sold online later this month with prices ranging from $80 for the Filler rollerball to $173 for the Intense Day Cream. Intensely moisturizing, amino acid-packed prickly pear oil is the day cream’s star ingredient; Berenson has ties to Morocco, where she spends much of her time and where the cactus desert plant thrives. 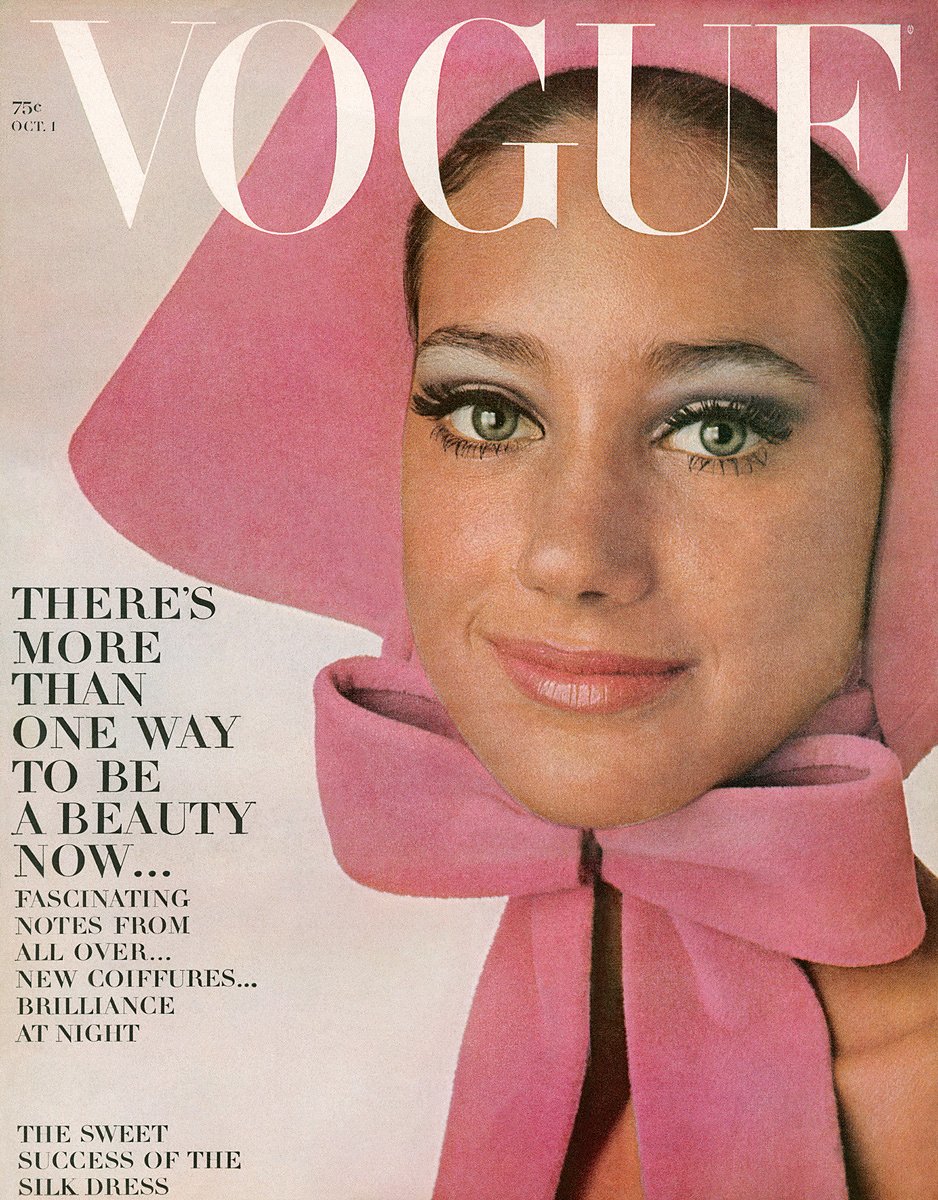 Marisa Berenson on the October 1970 cover of Vogue. (Courtesy of Vogue)

The extract is rich in antioxidant vitamin E and nourishing omega-6 and omega-3 essential fatty acids, and while the skin-renewing properties are especially wonderful for dry, mature skin, the nongreasy feel makes it appropriate for all complexions. The multitasking Fabulous Oil is especially lovely: a gorgeously scented, lightweight blend of calming, regenerating oils that addresses everything from dryness to fine lines.

For what it’s worth, Marisa’s skin is luminous, a true testament to the efficacy of the all-natural, holistic treatments she herself uses. “It’s been a dream of mine since I was 18,” she said of creating her very own skin care collection available to the public. She thought that now was the perfect time: “There’s been a change in the way people see beauty,” she says. “There’s now a want for that 100 percent natural approach.” 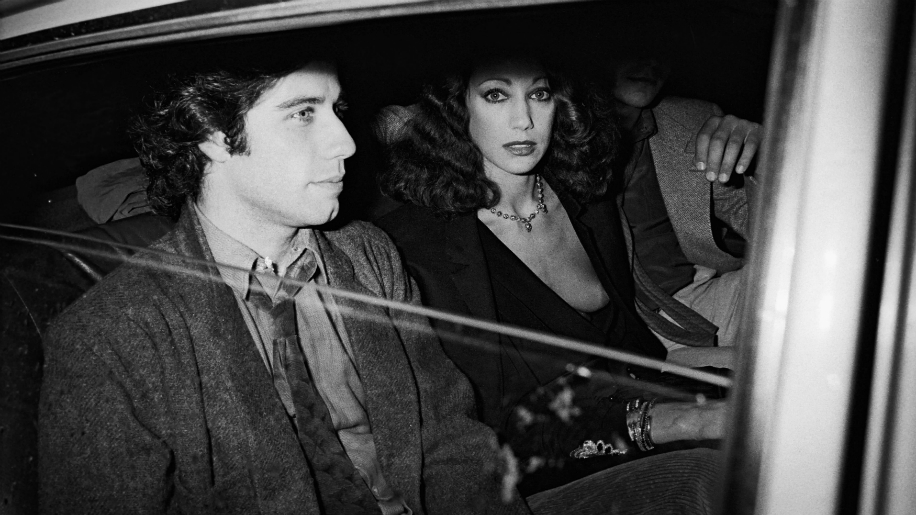 Berenson has been committed to maintaining a natural beauty routine for as long as she can remember—yes, even during her Studio 54 heyday. And though she sticks to more low-key makeup now, she speaks highly of the no-holds-barred looks she and her peers embraced. “It was definitely a different time,” she says. “It was usually very glamorous, creative, and fun. I loved finding new looks and styles—I was daring and innovative. It was all a part of the game of ‘joie de vivre!'” That spidery-lash look ubiquitous in the ’70s that we still opt for when we want to make a statement? “I came up with that!” Berenson declares.

As for her secrets to maintaining that radiant, glowing youthfulness at any age—well, they’re not exactly secrets but rather ways of living. “My secret has always been consistent with the holistic way of life,” Berenson explains. “It’s a philosophy and a way of thinking, eating, healing, and being happy. Making a difference, learning to love, and discovering beauty inside and out is finding peace.” Plus, of course, a skin care routine rich in prickly pear oil for good measure.

MORE: The A to Z Guide to Beauty Oils