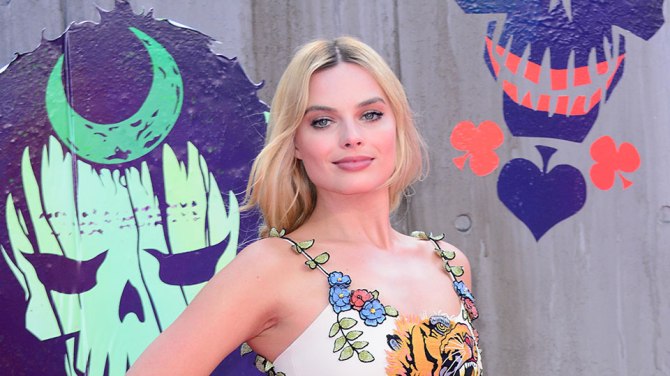 Margot Robbie‘s latest  movie—“Suicide Squad,” which hit theaters today, and also stars Will Smith, Jared Leto, Viola Davis, and Cara Delevingne—required her to get in even better shape than she was already in. (We, too, wondered how that was possible.)

In it, Robbie plays an unhinged super-villain named Harley Quinn, and in order to look the part, People reports that she worked out three hours a day, every day, for three weeks while the movie was shooting. The workouts included Pilates, ballet, jump rope, and rebounder to sculpt and tone the actress’s bod without bulking it up. 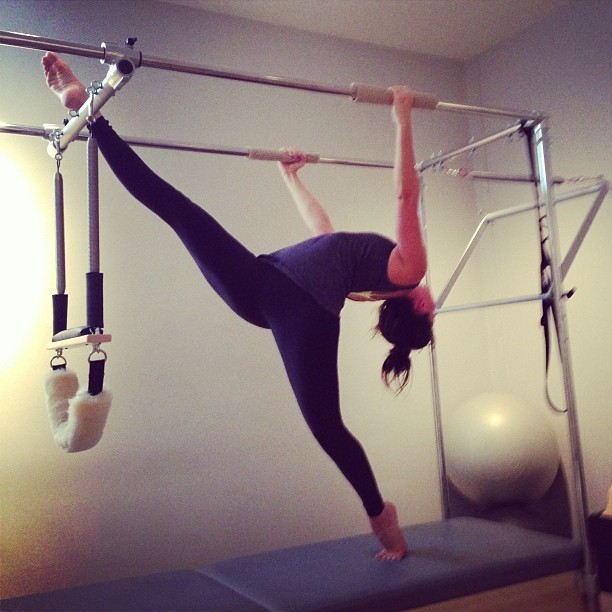 Trainer Andie Hecker helped Robbie shape up for the role, and said she was a “total trooper.” “There’s a scene in ‘Suicide Squad’ where she changes clothes in front of a bunch of dudes, so her abs needed to be impeccable,” says Hecker. “And in those tiny shorts Harley wears, her butt was constantly on display.”

Hecker adds that she had Robbie do a lot of heavy-weighted arabesque pulls hooked up to resistance pulleys and arabesque lifts with heavy ankle weights to “build and lift the butt,” plus outer thigh and glute work “to pull those muscles in and create a beautiful line from the waist to the upper thigh.”

Damn, we’re tired just reading about it. Luckily, now that the film has wrapped, Robbie can go back to her totally chill normal routine of working out a mere hour per day for five days a week.