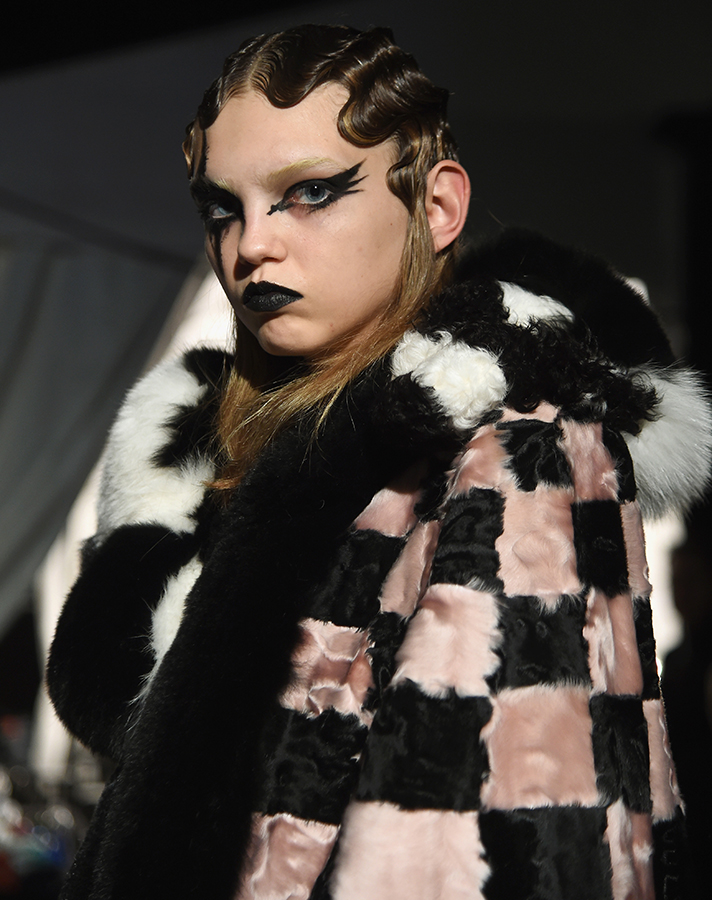 Lady Gaga’s (or should we call her Stephanie?) runway debut isn’t the only thing worth discussing from last night’s Marc Jacobs show: The moody, goth-inspired makeup was pretty much unmissable. More specifically, it’s the jet-black lipstick we just can’t get over—or lip color, rather, because no lipstick was actually involved in the making of the look.

Leave it to the NARS team, led by François Nars himself, to find the perfect combo of products to create that inky effect. The Velvet Shadow Stick in Flibuste ($28) was applied first as a base, followed by the Black Moon Velvet Eyeliner (which is new for fall 2016), Kohliner in Minorque ($25), and finally a coat of Lip Gloss in Triple X ($26). Not exactly the most low-maintenance look, to say the very least. 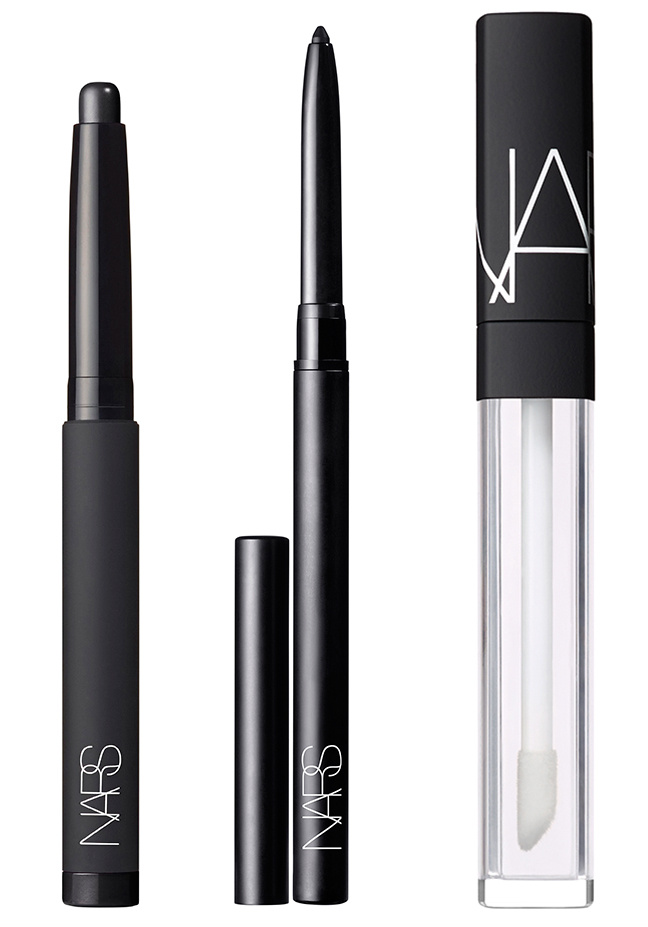