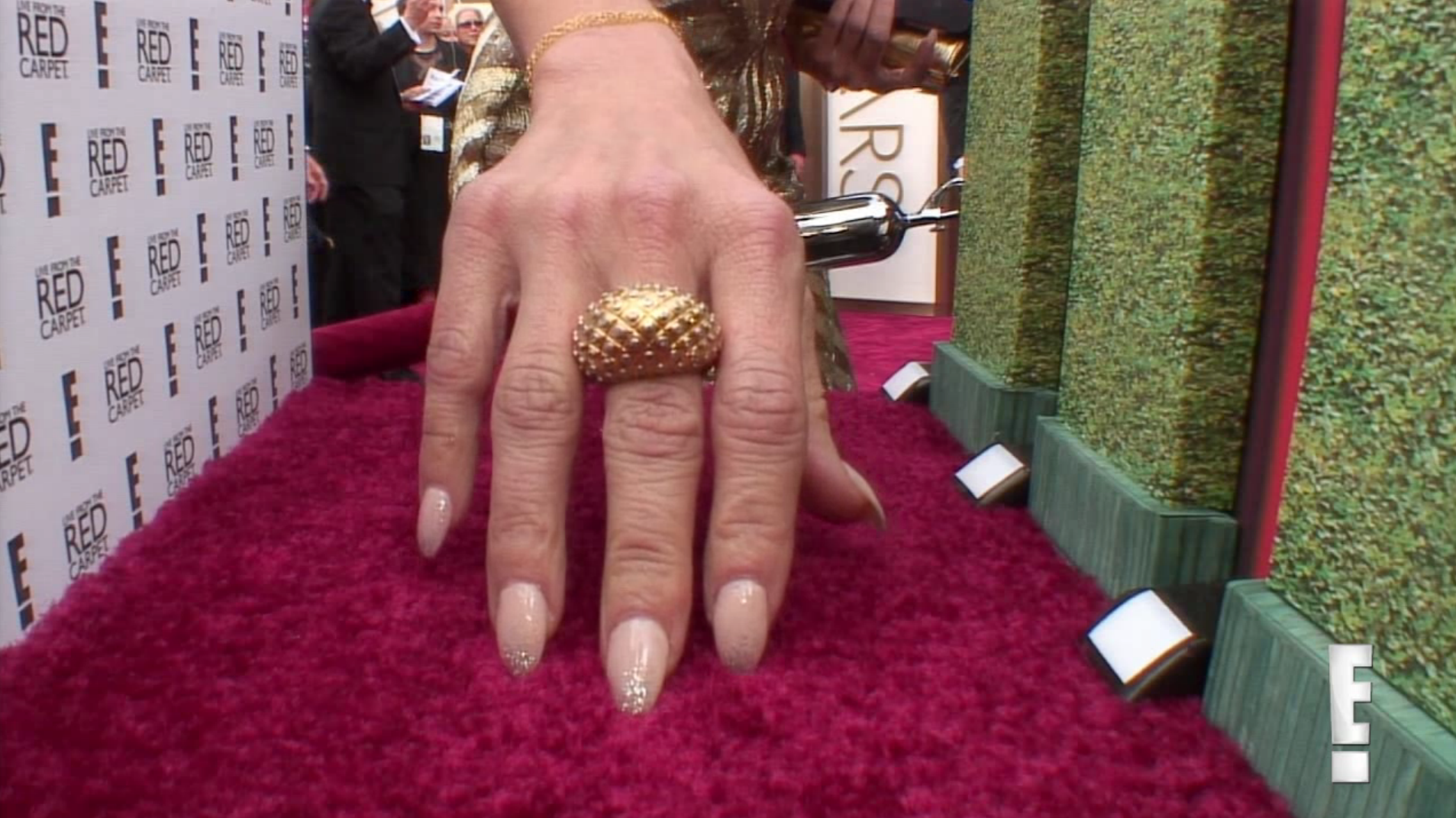 Awards season is upon us, people, and you know what that means: Celebrities are about to hit the red carpet and show us a slew of new hair and makeup looks we’ll want to steal. The red carpet has become more of a spectacle than the actual award show (for us beauty junkies, anyway) and we’re completely guilty of canceling plans with friends in favor of watching the two hours of carpet coverage pre-awards. Where else can you get that kind of beauty inspiration from your favorite A-listers? Practically nowhere, and we don’t want to miss a beat.

As the red carpet grows in popularity — and the hairstylists and makeup artists consistently up the ante with each award show — the coverage has gotten insane. From the 360 Camera showcasing the amazing gowns to the Head-to-Toe pan that gives you the complete look from top to bottom, it’s become virtually impossible to miss any detail of a look. One camera we could do without, though? The Mani-Cam.

MORE: Grammys Nail Art: How to Get the Exact Manicures From the Red Carpet

Created in nail art’s heyday and popularized by manicure mad women like Zooey Deschanel, the Mani-Cam has become a staple on the red carpet, albeit an awkward one. Save for a few ladies who actually go all out with their nails, the camera typically gets about 10 seconds of air time per hand, which almost always consist of a nude nail and a red carpet host begging the celebrity to do something fancy with her fingers. Snooze.

This awards season, we’d much rather put the Mani-Cam to bed in favor of other, more interesting close-up cameras aimed at the beauty looks. Why not focus on the really interesting parts of the hair and makeup rather than the awkwardly zoomed-in on nails? Here are some of our suggestions:

Lights, Camera, Lips: Arguably one of the biggest beauty trends of the moment, lipstick is taking the spotlight right now, so why not give it some well deserved lime light? Between playing with different textures — matte, cream, gloss, you name it! — to using multiple different colors to create a look, all we want is an up close look at the lips of Hollywood’s A-listers.

Hollywood Hair: Everyone who’s looked up a hairstyle on Pinterest knows that the view from the back is what really counts. All those cool braids happening on the red carpet? They go unseen if they’re not styled to the side. The amazing ponytail your favorite award-winner is wearing? The best view gives you a shot of some pulled back hair. We want to see these looks, and the only way we’ll get there is by focusing the lens on the back (or side) of the head.

A Look at the Lashes: Really, just an up-close shot of the eye makeup will suffice, but we’re always a little too curious about how the lashes look up close. Most celebrities opt for falsies on the red carpet because they photograph a bit better than mascara alone, but we want the nitty gritty details. Plus, how else are we going to see the amazing details on a cat eye or colored liner? Flutter those lashes, ladies!

BONUS: Glam Squad Secret Cam: Hey, it’s not on the red carpet, but how amazing would it be if the makeup artists and hairstylists could wear a tiny camera on their lapels during the getting ready process? We know this’ll never happen, but we can dream.