There used to be a weird, dark time, prior to reality TV shows like Botched and Extreme Makeover, where people—primarily women—got plastic surgery in secrecy, as if it were some shameful thing. Flash forward to today, where celebs take to social media to boast of their new breasts, where at least two people in your office have told you about their tummy tucks, and where, apparently, more men than ever are getting plastic surgery.

According to the American Society of Aesthetic Plastic Surgery, the number of cosmetic procedures performed on men has increased more than 325 percent since 1997. Yup, that’s an insanely high percentage, in case you were wondering. In 2015 alone, men had close to 1.2 million surgical procedures, making up 10 percent of the total number of plastic surgeries performed for the year (which doesn’t sound like that much, but consider the fact that that number has tripled since 1997).

The number-one surgical procedure across genders was liposuction, with tummy tucks coming in second place—unsurprising, considering obesity rates have only increased since 1997, with about 75 percent of Americans currently considered overweight to extremely obese, according to the National Institute of Diabetes and Digestive and Kidney Diseases. 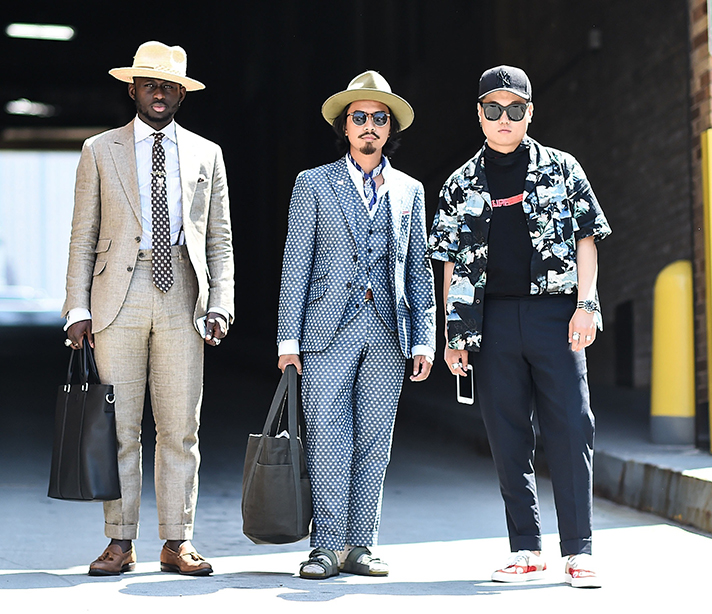 But not just tummies were on the top of male procedures: nose surgery, eyelid surgery, male breast reductions, and facelifts were all the top-requested male surgeries of 2015. “I’ve seen a marked increase in male clients over the past year,” said Beverly Hills plastic surgeon Dr. Marc Mani in a recent interview with People. Though he didn’t exactly know why, Mani guessed that the increase has to do with the shift in workplace norms. “The days of staying with the same company for 40 years until you get your gold watch at retirement are over,” he continued. “Seniority is not as important as energy and productivity, which are both associated with youth. In an economy driven by tech and social media, youthful looks are more important than ever before.”

Of course, it doesn’t really matter why anyone chooses plastic surgery—it’s their own personal choice, but hell, yes, to men getting it on the cosmetic surgery train. It’s the little things in life, right?

MORE: How to Contour Your Face Without Looking Like You Contoured Your Face