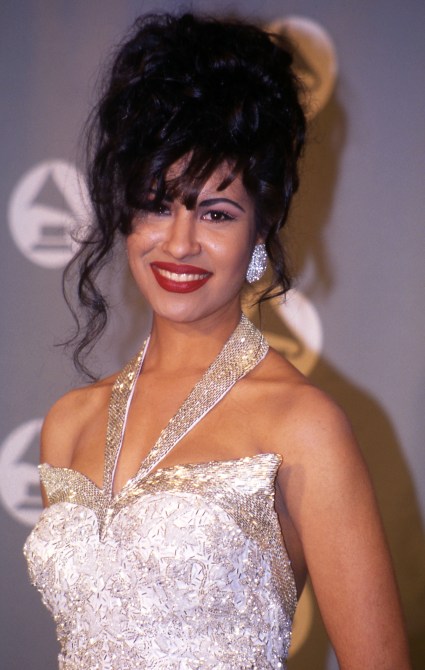 These days, it’s pretty standard news when a pop star lands a beauty collab, but today’s announcement from M.A.C. comes with a bittersweet twist: The cosmetic brand’s latest celebrity partnership is a posthumous one with Selena Quintanilla, whose tragic death 20 years ago left her fans absolutely gutted.

Selena, as she was singularly known, was one of the most inspiring Tejano music icons of the ’90s, even inspiring a biopic that launched Jennifer Lopez‘s career after she played the titular character.

“I am so excited that M·A·C Cosmetics will be releasing a collection in honor of my sister, Selena,” Suzette Quintanilla tells PEOPLE Magazine. “Helping to create this collection brings me back to all those late-night conversations on our tour bus when she spoke of having her own makeup line one day. If Selena were here, she would be beyond ecstatic to have this happening. History is being made.”

Unsurprisingly, Selena’s die-hard fans are pumped for the collection to be released sometime “in the latter part of 2016,” according to M.A.C. Creative Director James Gager.

Details are scarce on the limited-edition, multi-product line, but we can probably anticipate her signature brick-red lipstick in the mix, and hopefully something to re-create her perfect brows. 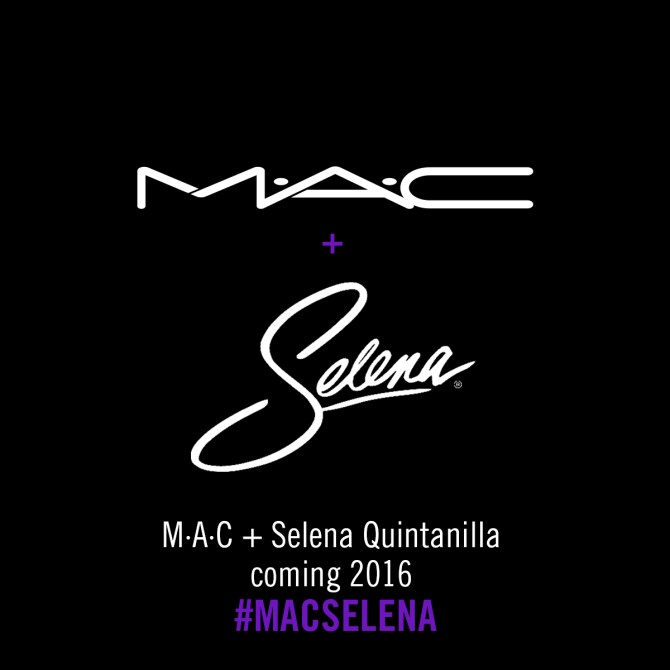