When difficult things are happening in the world—climate change, sexual assault cases, and gun violence, for example—sometimes beauty brands try to step up. It’s not always successful but Lush’s Mi Casa Es Tu Casa soap is one of its charitable products that makes sense for both the brand and the organizations it’s supporting. According to NBC News, 24 migrants have died in US custody during the Trump administration, including at least seven children. And that’s not to mention the more than 5,400 children separated from their parents at the Mexico border since July 2017.

“What we’re seeing happen to migrants on a daily basis is unconscionable,” said Carleen Pickard, Ethical Campaigns Specialist at Lush Cosmetics North America, in a statement. “The increasing harassment from ICE, children ripped from their parents, narrowing criteria for asylum and the dangerous narrative being spun about a threat to our country. It’s time we showed up for communities and demanded safe passage for all those who express freedom of movement—no exceptions.”

Lush launched its limited-edition Mi Casa Es Tu Casa soap with the goal to raise an estimated $350,000 for organizations fighting for migrant justice such as United We Dream, Community Change and Mijente. 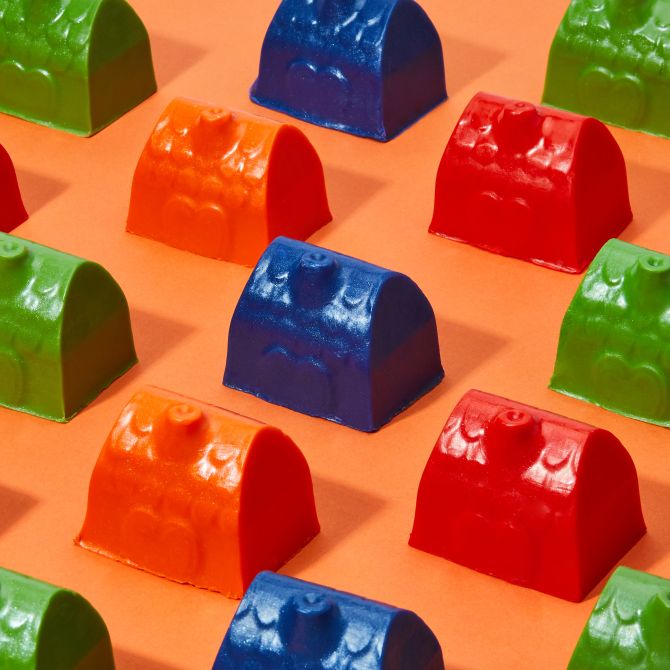 The vegan, handmade soap is in the shape of a house and available in four bright colors. The scent might remind you of another favorite, the spicy and woodsy The Smell of Freedom Perfume. It features a calming combination of lemongrass and fire tree oil. All proceeds (minus the tax) will be donated to those important grassroots organizations.

Lush is kicking off a new campaign with the soap: Freedom of Movement. The company is calling for the “equality, unity, dignity, security and liberty for all those who migrate to North America.” All 208 Lush stores will serve as ICE Free Zones, becoming safe places from harassment. 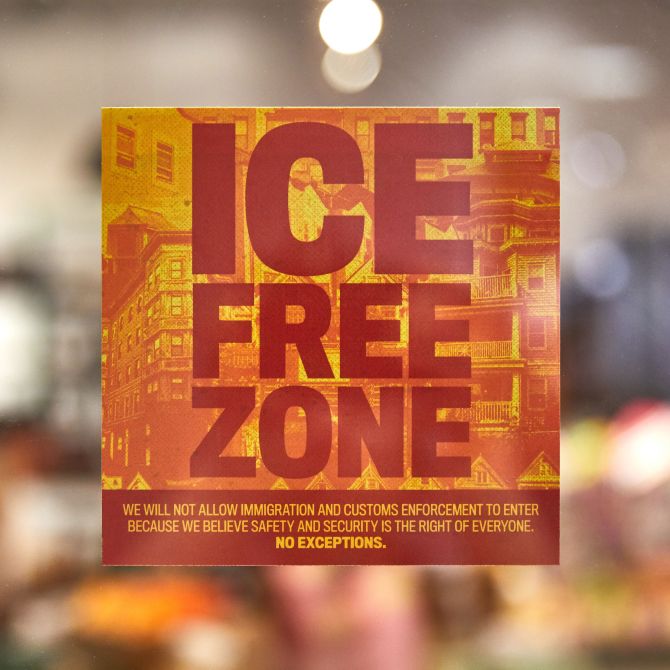 Support the movement by purchasing a Mi Casa Es Tu Casa soap and/or donate to the causes above.