In case you’ve missed it, Donald Trump is president, and a bunch of people are pissed off, including a few cult-favorite beauty brands who have voiced their opinions in the most public of ways. First, Dove printed an “alternative facts” ad in actual magazines and newspapers, trolling the Trump administration with “facts” like “New Dove antiperspirant increases your IQ by 40 points,” and “New Dove antiperspirant rhymes with orange,” then, Illamasqua asked Trump supporters to refrain from buying their beauty products, and now, the cult-favorite bath brand Lush has named a new hair treatment called Yuge, inspired by none other than Trump himself. 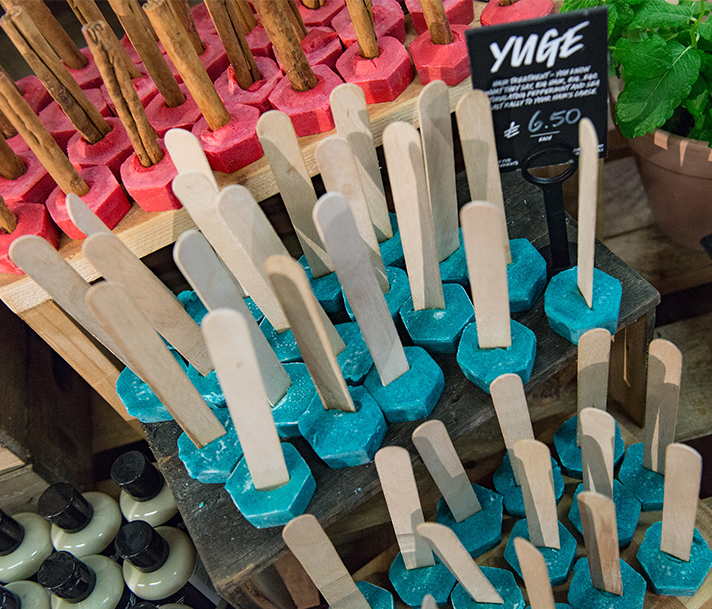 The UK-based brand announced its plan for the hot-oil hair treatments during last month’s 2017 Lush Summit in the UK, presenting the Yuge hair oil alongside an “orange-faced, tiny-handed man,” according to a statement given to Cosmopolitan. Lush also revealed that it will be amending its 20-year-old brand statement to include the line, “We believe that all people should enjoy freedom of movement across the world,” a nod to the current political climate in the US.

Sadly, the hot-oil treatments are still being tested in the UK, so no word on how long we’ll have to wait to get our hands on Yuge, but we have a feeling that whenever we do get to try it, it’ll be tremendous, amazing, unbelievable, and—dare we say it—huge. 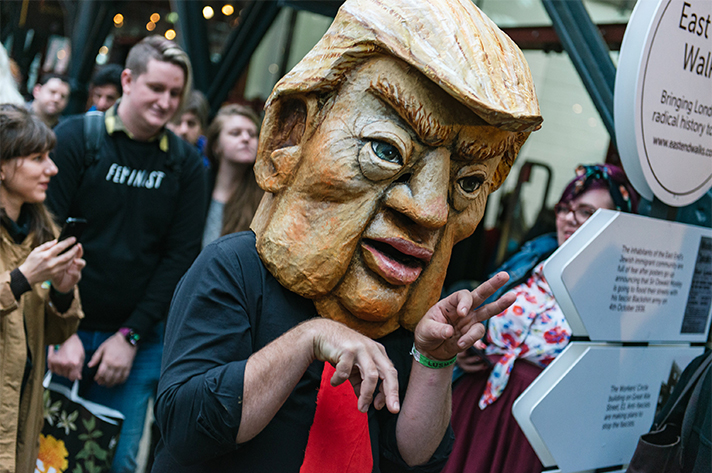 MORE: 13 No-Fuss Hairstyles That Are Shockingly Pretty (and Easy!)