From berry red lips and waist-length braids to luscious lashes and slicked back strands, last night’s SAG Awards red carpet delivered a wide gamut of beauty inspo that’ll hold us over until spring. Though we’re always excited to see what red carpet regulars like Lupita Nyong’o and Yara Shahidi will do with their hair and makeup, there’s a newcomer leaving an equally stunning mark on awards season. Lucy Boynton, the English thespian making press rounds for her role in Bohemian Rhapsody, has somehow made us fall in love with minimalist eye makeup all over again.

Let’s start with her latest feat at the 2019 SAG Awards. Last night, Boynton graced the red carpet in a colorful dress with sheer polka-dot overlay and graphic liner to match. However, instead of opting for the traditional liner look, across the lash line, she sported a painted eyeliner arch above the crease of her eye and in the lower-inner corner. Yes, negative space beauty looks go beyond a basic mani. And to top off this minimalist eye look, Boynton sported spider-length lashes for a practically perfect flutter.  This girl’s got edge. 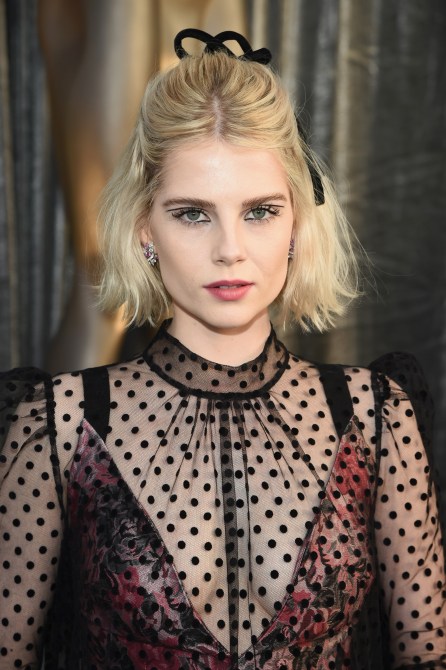 And like her eye makeup, her hair had a simple, but notable flair: a darling velvet bow. We’ve spotted this sweet and youthful accessory quite a few times in recent months and love the Kate Middleton vibes it gives. It’s simple, posh and feminine yet, professional and pairs perfectly with nearly any look.

Though this punk-inspired eye look is enough to hold us over until Boynton’s next red-carpet appearance, we want to remind you of the other award-worthy eye looks we can’t wait to recreate. Here are our favorites: 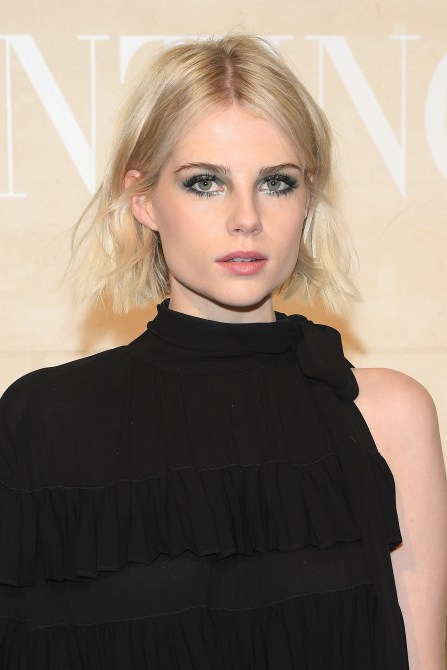 Sporting aqua-blue eyes is actually wearable when you outline your peepers with a shimmery shadow. 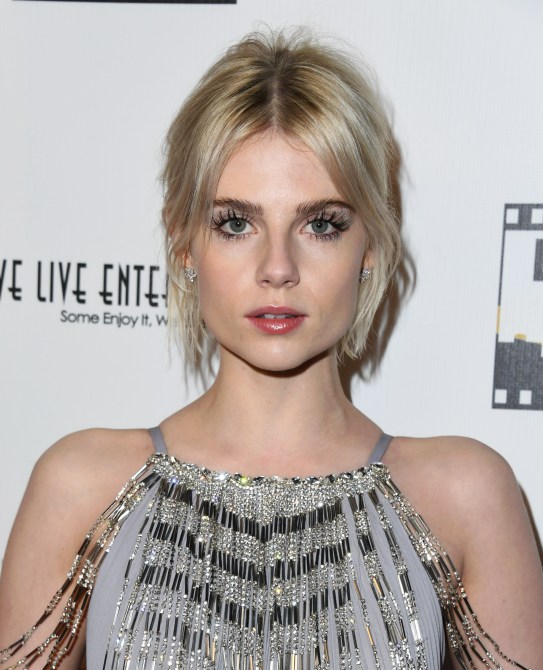 We added theseTwiggy-inspired lashes with silver sparkles to our must-try makeup looks for 2019. 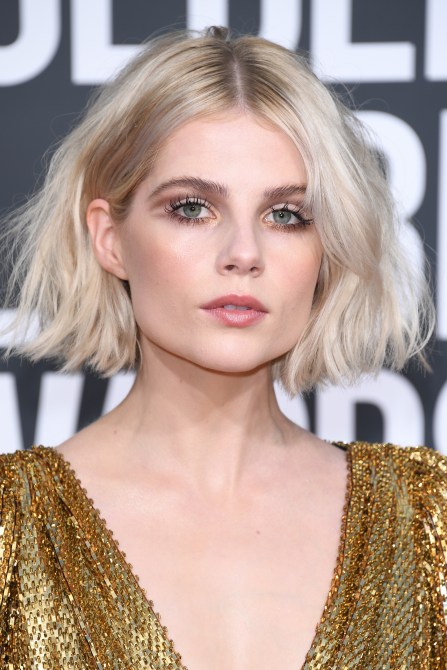 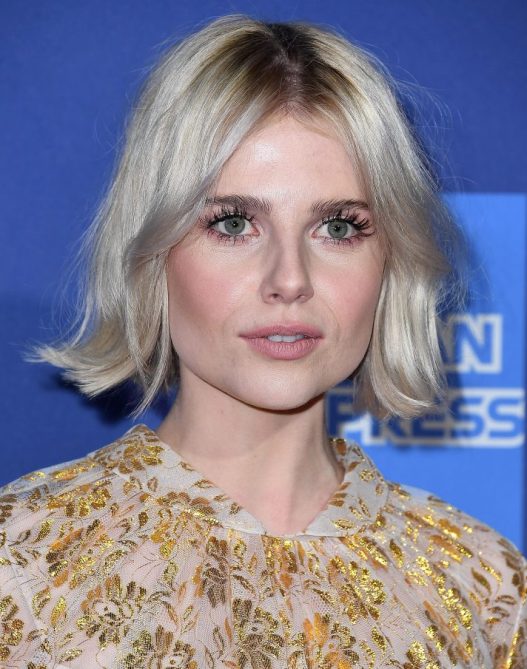 Pink lids and a show-stopping flutter are reminiscent of the sixties. 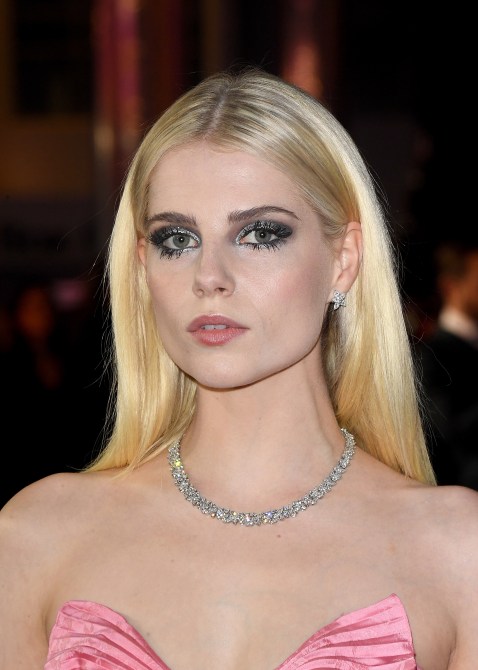 We agree with Boynton on these glitter lids. There’s no such thing as too much bling.