Not all of us are blessed with thick lashes that cooperate with mascara. Whether you have sparse or stubbornly straight eyelashes, applying mascara should involve a quick couple of swipes rather than a whole 20-minute production. If your lashes instantly clump up or look super spiky and spidery instead of light and fluttery, it might be time to try L’Oréal Paris’ Voluminous Noir Balm Mascara.

Now I know what you’re probably thinking, “what the heck is a balm mascara?” The brand calls it a “balm-in-mascara” because of the glycerin and fatty acids in the formula that condition, moisturize and soften your eyelashes. How many mascaras have you tried that can do all of that at once? Based on my own personal experience, none.

A rare gem like this one should be scooped up immediately. And lucky for you, Amazon’s Cyber Monday sale is serving up a major 31 percent discount, which brings its price down to just $9 today. If you’re eager to get your hands on this mascara, sign up for a free, 30-day trial of Prime to get the product delivered faster.

The Voluminous Noir Balm Mascara volumizes, lifts, lengthens and separates lashes, while also nourishing them. L’Oréal Paris claims it creates up to seven times fuller lashes. That’s a very impressive stat, but just how accurate is it?

Amazon shoppers have dashed to the reviews section to sing its praises.

“Two passes and you will see seriously thicker, darker, longer lashes,” one wrote, “There is literally no need for false lashes when you have this mascara.”

Having mascara that doesn’t flake, clump or smudge is terrific, but having one that also gets rid of the need to wear falsies? We have a clear winner! Shop this volumizing mascara from Amazon while it’s still on sale for under $10.

RELATED: The Retinol Body Cream That Left Reviewers’ Skin Looking ‘Younger Every Day’ Is Only $23 For 2 Bottles Right Now 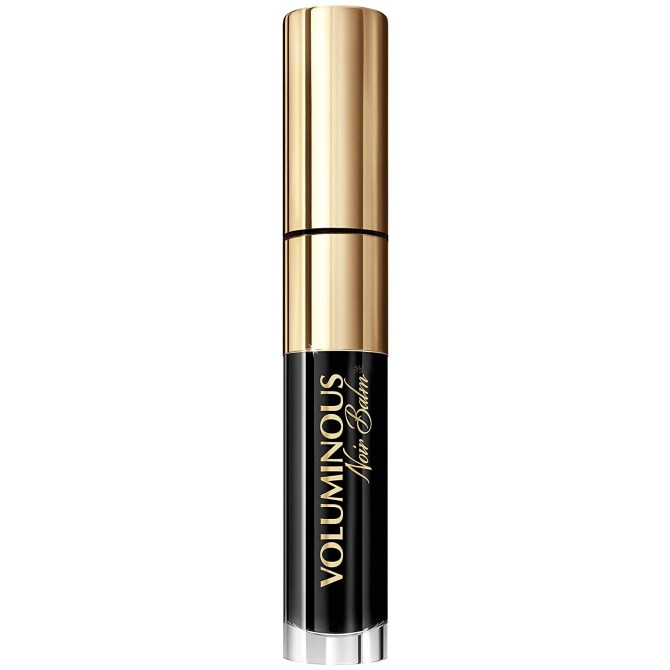 The multitasking formula is made from 99 percent natural origin ingredients and excludes parabens, fragrance and mineral oil. This makes it suitable for even the most sensitive eyes.

A huge part of picking the best mascara is the wand; it truly does make all the difference. The Voluminous Noir Balm Mascara has a soft, flexible, elastomer brush that separates and volumizes lashes—sans clumps and panda eyes. If you’re after a super clean, defined look for your eyelashes, reach for this hypoallergenic formula.

To apply, L’Oréal Paris recommends prepping your lashes with the Voluminous Original Primer, which also happens to have a significant discount. Next, comb the mascara wand through your lashes from root to top. Remove the product with your favorite cleanser, makeup remover or just soap and water.

Oh, and did we mention the mascara comes in both black and brown? For those who prefer a softer look, you’re going to want to buy this formula in brown. Loads of shoppers have praised this shade because it looks more natural instead of intense. They’ve also posted several other positive things about the mascara.

“I love this mascara. It doesn’t leave you with stiff, spiky lashes but rather full and soft lashes,” raved one reviewer. “The brush is flexible and soft, which makes it very easy to coat my sparse lower lashes.”

Another one wrote, “My lashes come out fantastic with this mascara. Nicely separated, curled, thicker and longer looking without any clumping. The brush on the wand feels a little spongy and different from other mascaras I have and it really makes a difference. I’m so pleased with how nice my lashes come out!”

And because three is a magic number, here’s one more shopper review to convince you of this mascara’s miraculous powers: “I expected this to be volumizing, but it’s also great at defining each and every lash! Most volumizing mascaras end up clumping your lashes together, but this one doesn’t! The brush is excellent and somehow defines and volumizes at the same time. The formula contains lash conditioners to help keep your lashes from breaking and thinning.”

The Amazon shoppers have spoken. The Voluminous Noir Balm Mascara needs to be in your makeup bag ASAP. Fuller, silkier, healthier lashes are headed your way!