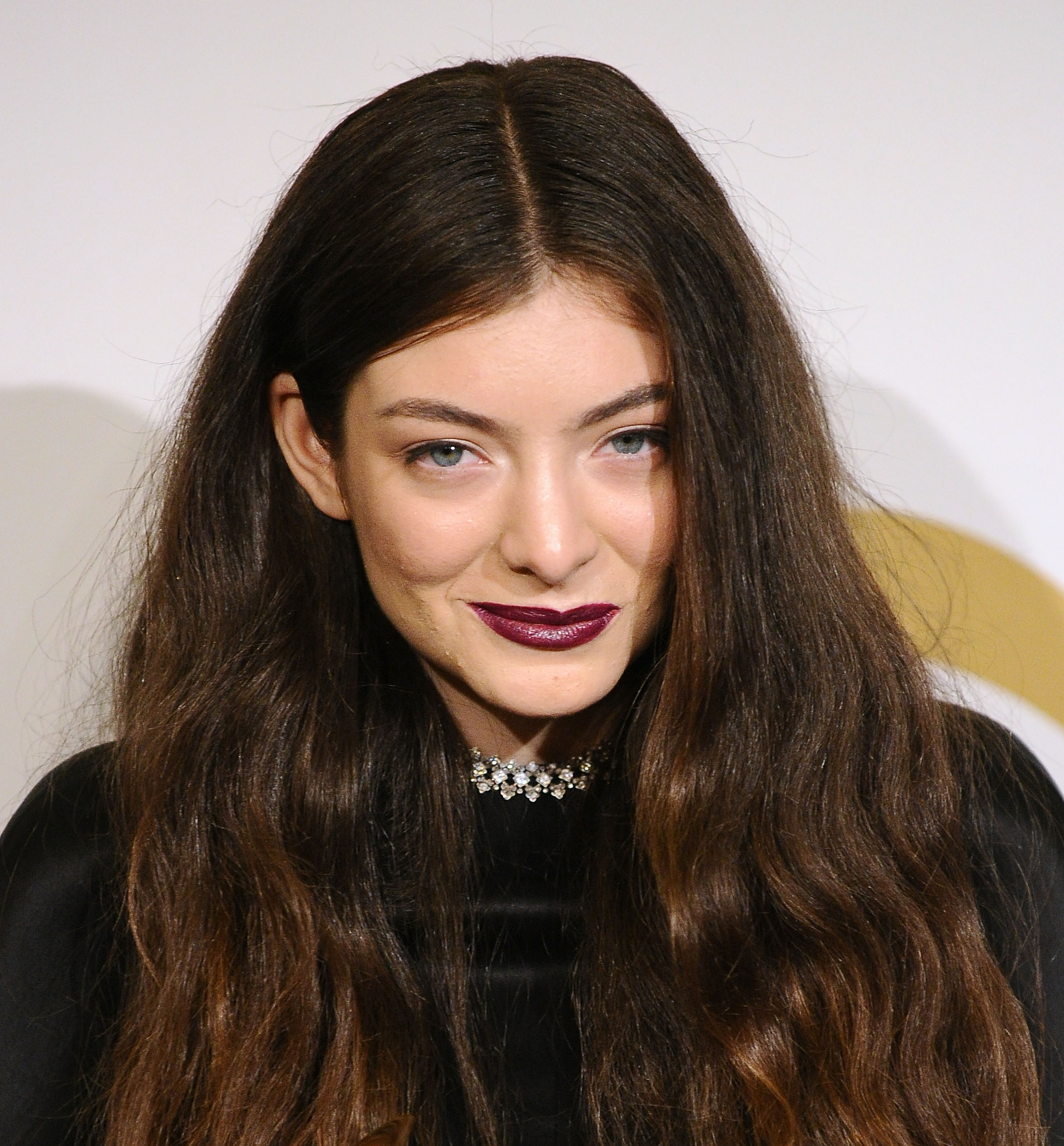 The second we heard that Lorde and MAC Cosmetics were collaborating on a collection, our immediate thought was: Match made in heaven. The “Royals” singer has been dominating the music scene and making a name for herself with her statement dark wine (and sometimes black!) lipstick, so it only makes sense that she’d team up with the cosmetics company.

Lorde told The Cut that she’d saved up for her first MAC lipstick when she was 14 — a mere three years ago for the 17-year-old singer — so we can only imagine that an entire collection with the brand is a dream come true for her. Scheduled to be out this summer, we’re hoping for some crazy dark lipstick and maybe a brow product because, let’s be honest, the girl is all about a bold look.