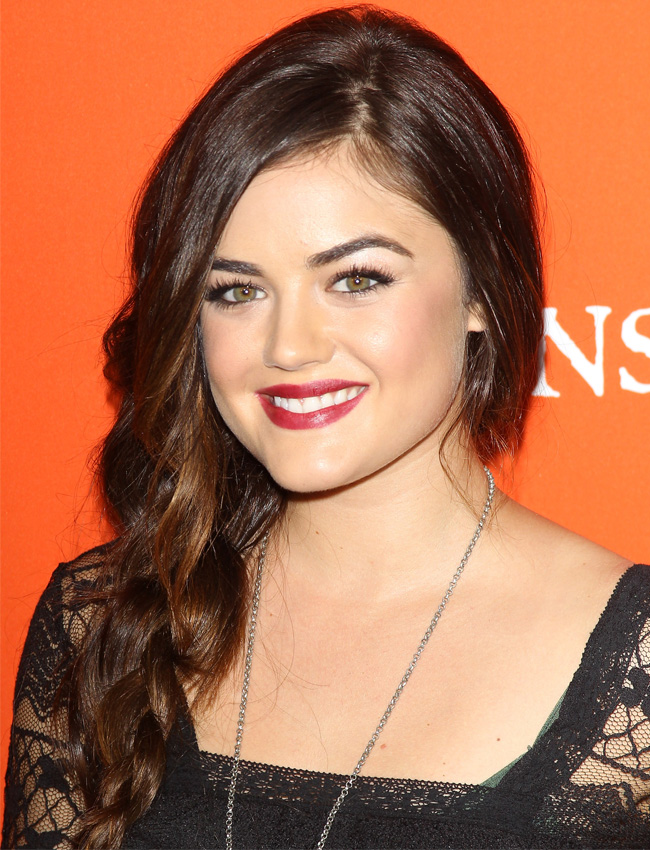 Since braids became the hottest hair trend a few years back, they have been getting messier and messier. And now it seems that they’re getting so loose, they may not make it through the day. Case in point: Lucy Hale’s super loose braid last night at the screening of the Pretty Little Liars Halloween episode. Her side braid is folded so lightly, pieces of hair are falling throughout, creating this casual, thrown together finish. 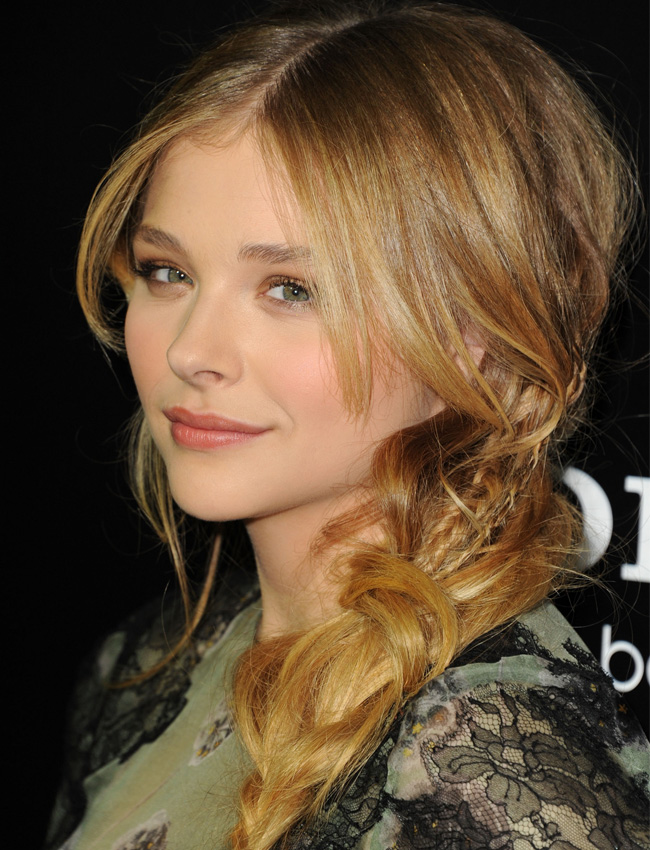 Last week, Chloe Moretz had a similar braid, although hers was a culmination of little braids and the finished effect was even looser.

However, the first to show off the super loose braid was Lea Michele during the summer of 2012. (Should we hail her hairstylist Mark Townsend as the founder of the trend?) 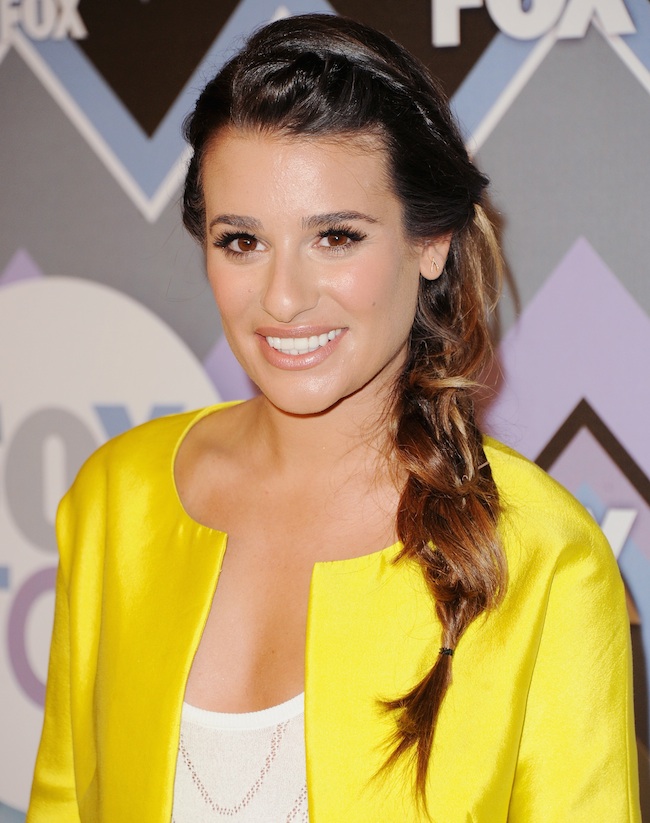 The finished effect on all three is everything a braid should be — casual, yet captivating. If we were to try this ourselves, our only concern would be whether or not our hard work would make it through the night. The last thing you want is to be fussing with your hair when you’re on a date or out with the girls.

Read more: The New Celeb Hairstyle You Can Create in Seconds