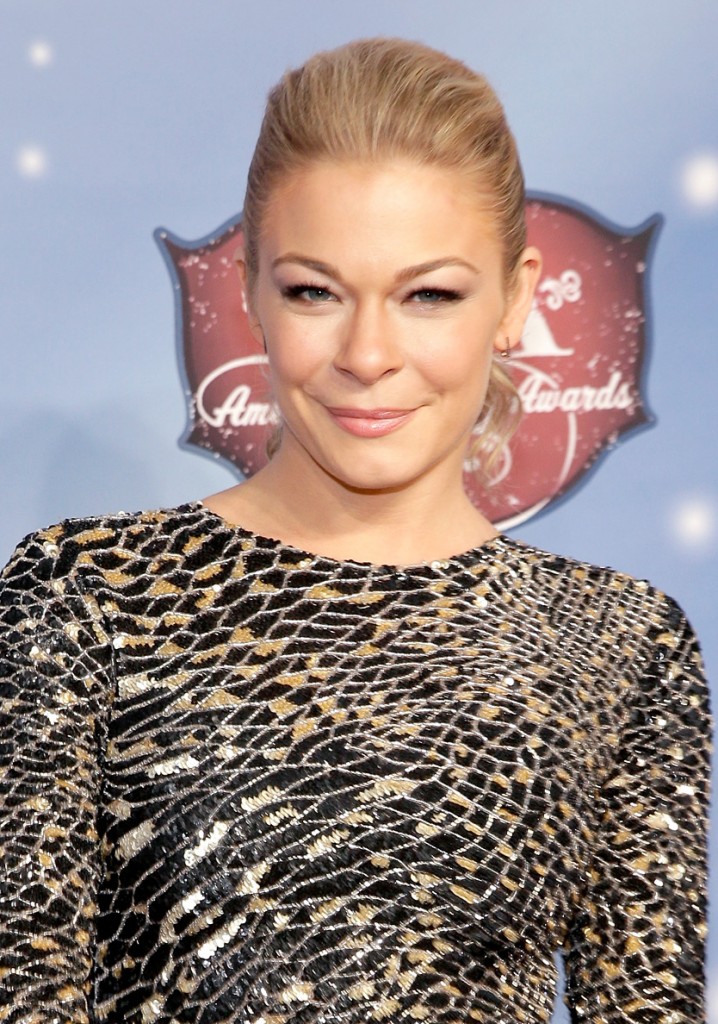 While the world was eyeing the Super Bowl (or the Puppy Bowl, depending who you ask), one country singer was too busy flaunting her svelte self in an itsy bitsy white bikini.

Earlier this month, LeAnn Rimes was all smiles flaunting her flat stomach while frolicking in a Hawaiian beach. And as with fellow blonde crooner Miranda Lambert, everyone wants to know the 31-year-old’s secret to weight loss success.

Rimes’ body transformation was no easy task. While some accused her of having an eating disorder, Rimes says her drastic weight loss was simply a side effect of the stress she was experiencing when she was dating her now-husband, actor Eddie Cibrian, both of whom were married to other people at the time.

In 2011, Rimes and her fitness trainer Michael Jackson credited boxing with helping her cope with anxiety, as well as getting into shape. Jackson also told FOX411.com that Rimes visited the gym 3-4 times a week for an hour and a half session.

“For a typical workout, we warm up with about 5-10 minutes of jump rope,” explains Jackson. “Then we’ll get going with some light, dynamic stretching. But LeAnn usually likes to start boxing first…We’ll also work on the core, legs, and hips. We do arms more than anything. I know a lot of people think boxing is just punching, but proper technique involves working out the quads, butt, back, and core.”

“She eats a lot of lean meats — fish, chicken, maybe on occasion, lean turkey,” says Jackson. “A lot of vegetables — broccoli, carrots, and asparagus. And I try to have LeAnn eat some fruit, like oranges and apples, before 3 o’clock. The reason for that is because fruits contain a lot of sugar, and sugar metabolizes into carbs, so I try to have eat that before she really gets active. Fruits are a good source of energy, much better than energy drinks.”

Rimes is allowed to have a cheat meal, but only once a week. And as for gaining a pound or two? No big deal, especially when you have the right support system.

“Now I’m secure about my body, although I’m like any other woman and have my moments of self doubt,” Rimes told the Daily Mail in 2013. “But it’s nice to have a husband who tells you you’re beautiful all the time. I’ll say to him, ‘I’ve gained a few pounds,’ and he’ll say, ‘Good!’”

Check out Rimes’ body transformation for yourself here.