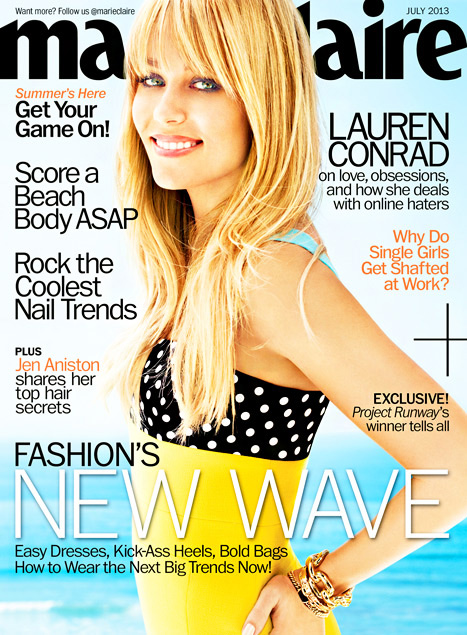 Up until now, we’ve only seen Lauren Conrad‘s bangs in a few photos the star has posted to her Instagram account. Now Conrad is showing off her new ‘do on the cover of July’s Marie Claire and in a string of media appearances this week — which means we’re finally getting a good look at her fringe. 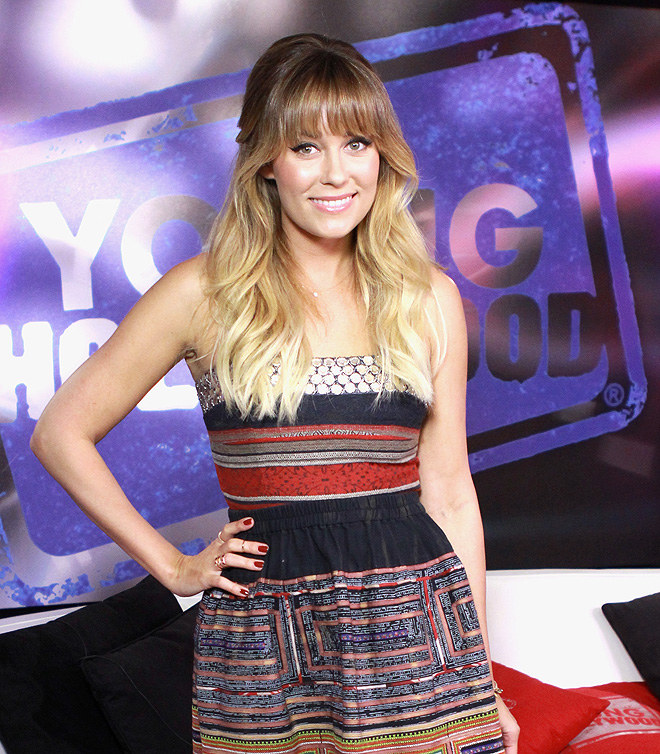 Conrad at a media appearance this week.
Photo: Getty Images

Since magazines shoot so far in advance and Conrad just debuted her bangs on May 23rd, it’s safe to say that the ones she wore on the cover were clip-ons. Looks like the test drive convinced LC to take the plunge.

What do you think of Lauren Conrad’s bangs?