Lady Gaga has returned to her normal state: blonde. We’ve seen Lady Gaga’s hair go through many incarnations in the past two months: platinum blonde, pink, brunette, and now back to a pretty, warmer tone of blonde, which she debuted onstage at Coachella yesterday (and on Instagram, of course).

“Almost ready for you @coachella!” she wrote alongside a pic of herself dressed in a pink cropped sweatshirt and bandana, her hair as blonde as the day is long. “Thank u for the custom bandanas @alexanderwangny 💘 #wangsquad.”

She then proceeded to completely slay an epic performance, debuting a new song, “The Cure,” alongside many of her hits. Gaga also dropped an epic video yesterday teasing her Coachella show, featuring herself doing things like appearing to eat an octopus alive and hanging out with an iguana on her face, which some fans praised as being more like Gaga’s old style. “Omfffg …. Finally something from the old her ❤❤❤,” one follower posted.

She may have had brown hair in her promo vid, but she was fully blonde by the time she hit that stage yesterday. And she looked (and sounded) fantastic. 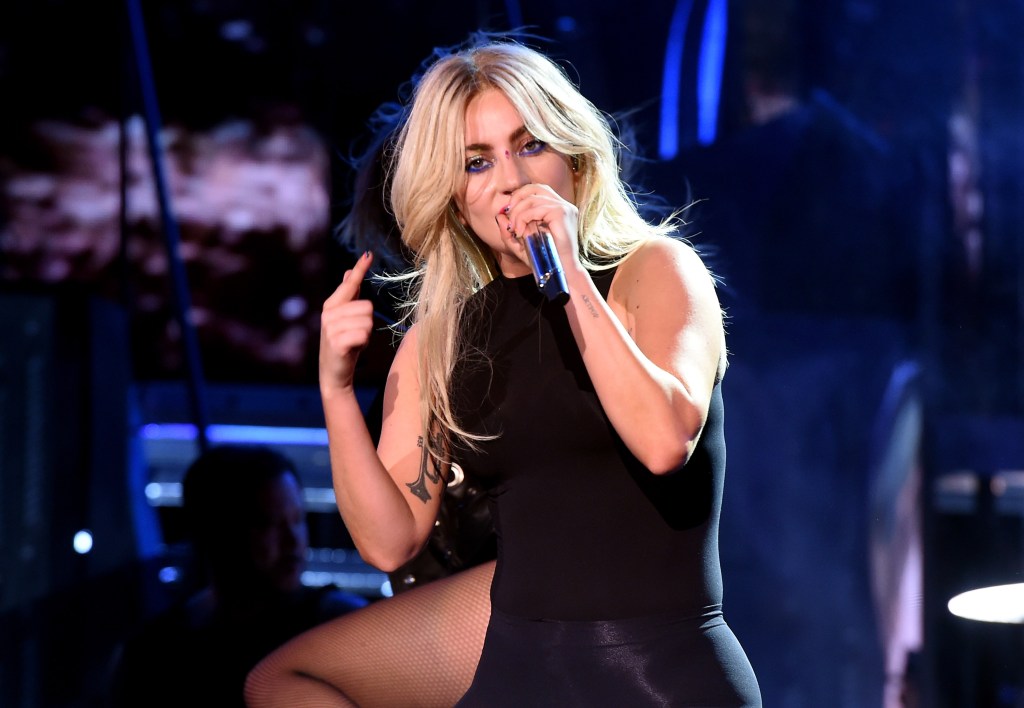 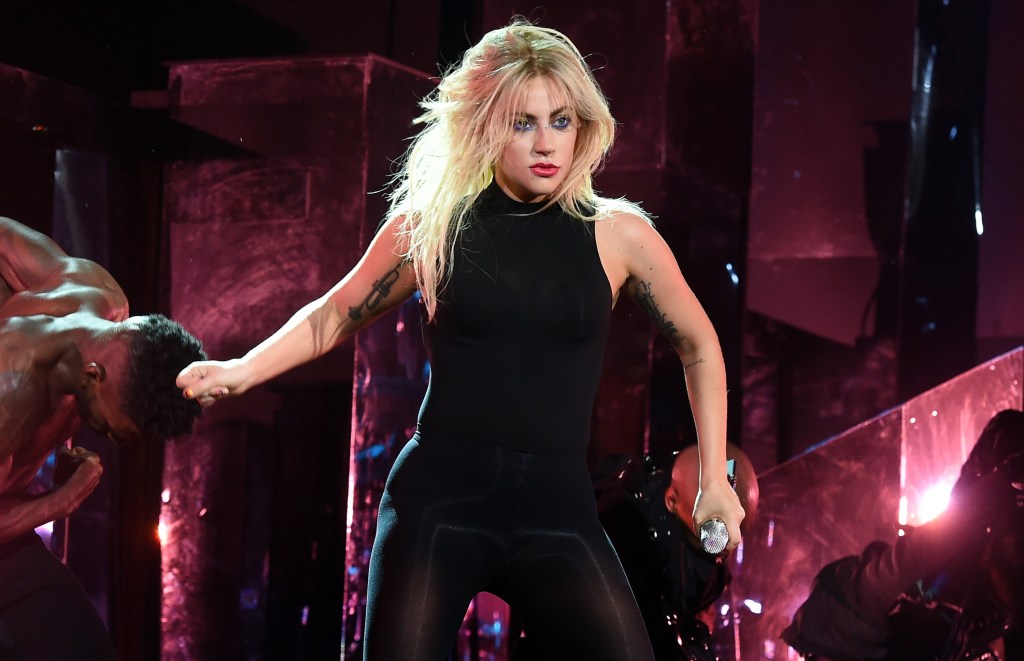