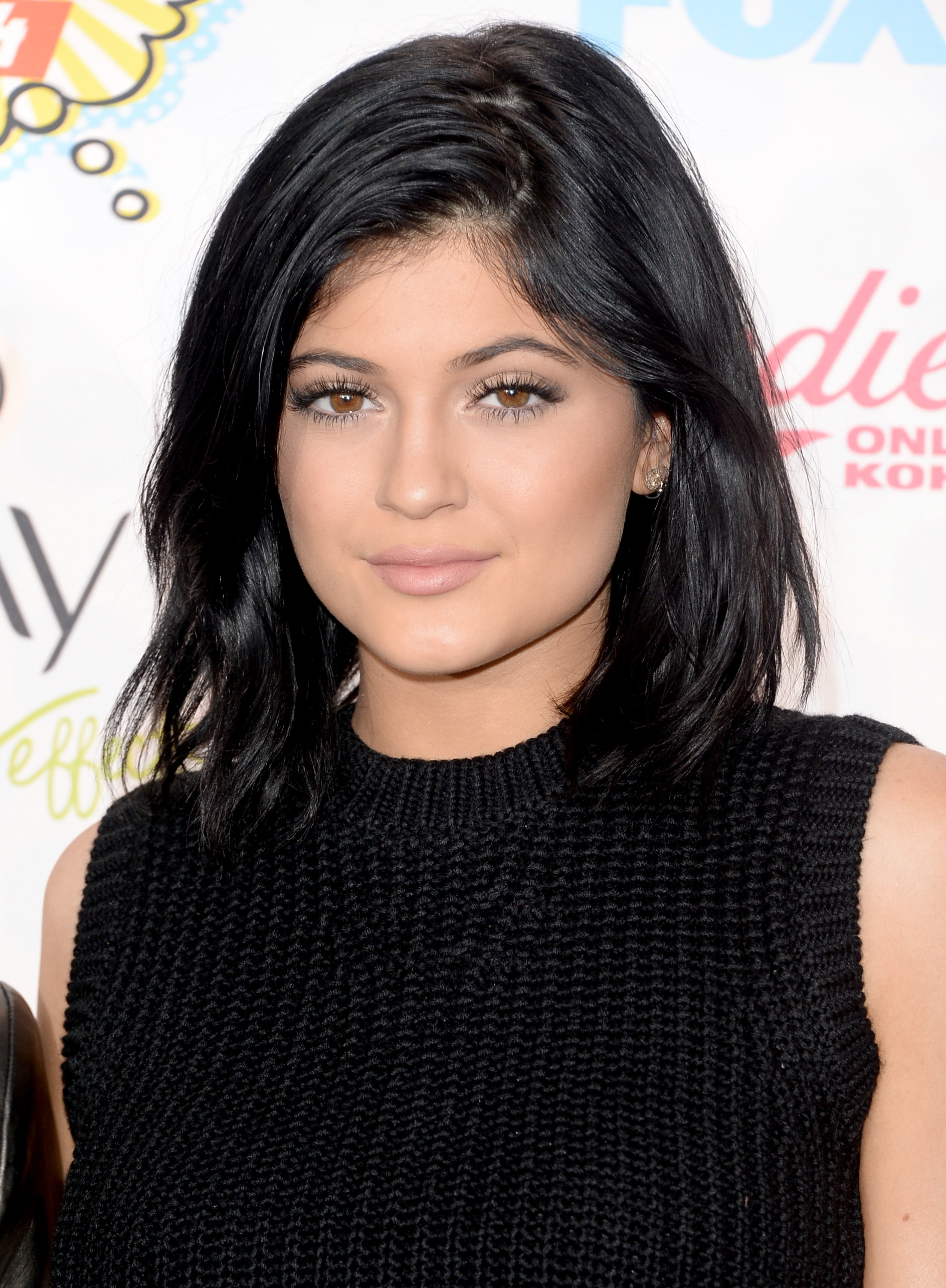 Of all the Kardashian-Jenner clan, Kylie Jenner is clearly the biggest risk taker when it comes to hair. Maybe it’s the fact that she’s the youngest and has her finger to the pulse of all that’s cutting edge, or maybe it’s just her penchant for wanting to try everything once, but when it comes to her hair, Kylie knows no bounds. Her latest look (which is actually pretty stealth) came as a birthday present to herself and was announced on the red carpet at the Teen Choice Awards. What is her latest look you ask? Kylie has shaved the back of her head.

Telling E! News that the shave came in celebration of her 17th birthday, Kylie pulled up the length of her hair to reveal the buzzed back. Apparently, a partial shave is nothing new for the Kardashians, as Kim quickly stepped in on the red carpet to say, “I love it. I did it when I was 12. I told her that everyone shaves the side of their head, but what she has to do is shave the underneath and then put her hair up in a ponytail or a bun. My dad freaked that I did it. But she’s so cool. She’s inspired me, like I want to do it. Kylie is like the epitome of what cool is.” 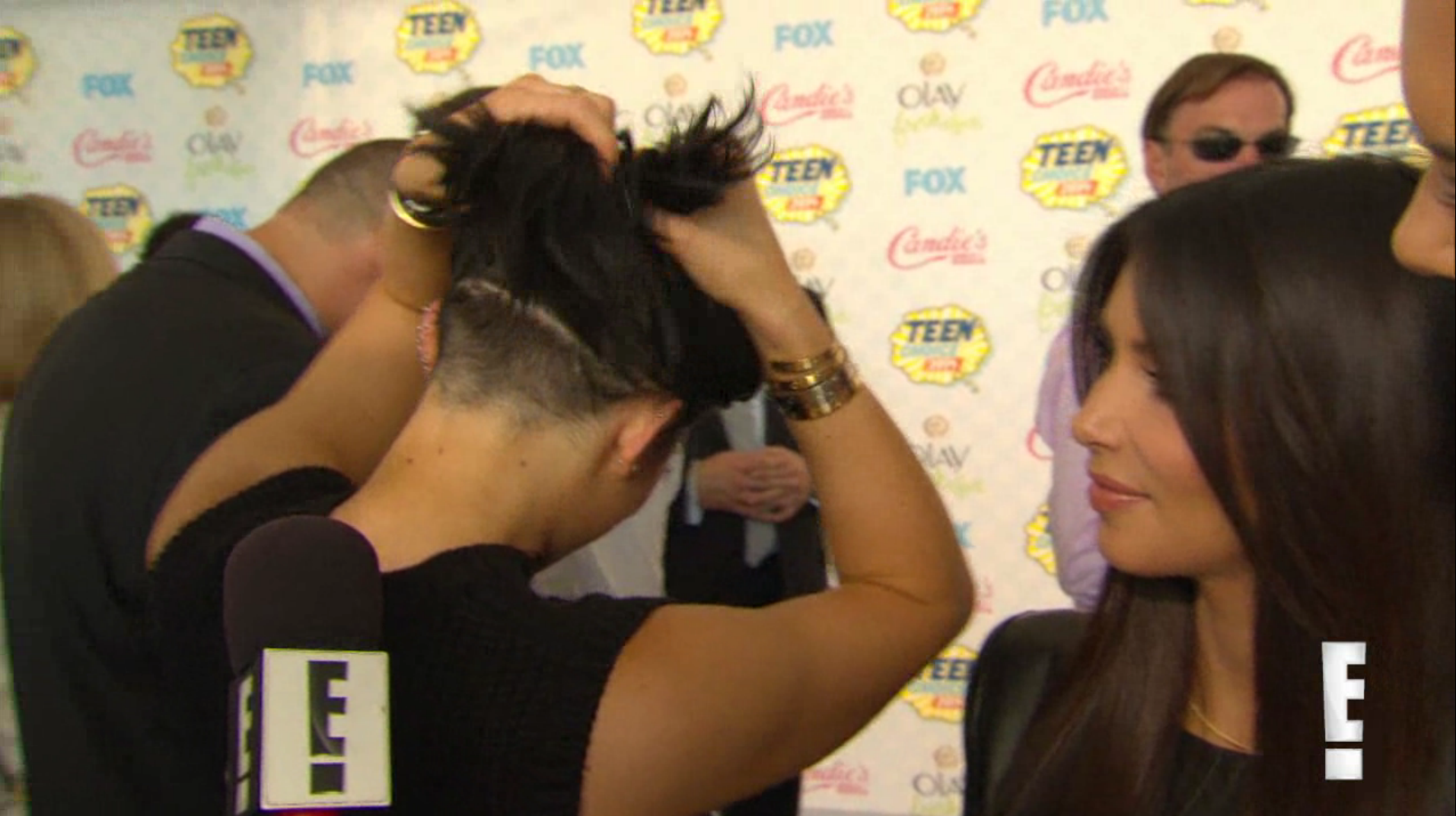 Kylie’s certainly not the first A-Lister to take part in a partial shave, as she now joins the ranks of ladies like Demi Lovato and Rihanna. While there’s no arguing that shaving the back of your head looks phenomenally cool, we do question how the youngest Jenner will deal when she decides to grow her hair back.