Whatever you were up to yesterday, Kristen Stewart just one-upped you. To be fair, she’s already lapped most of us several times, but yesterday she was spotted in the morning having breakfast sans makeup at The Oaks Gourmet in Los Angeles, only to evidently hot-foot it straight to the salon, as she was captured in the evening with a complete and total hair makeover—and looking fine. 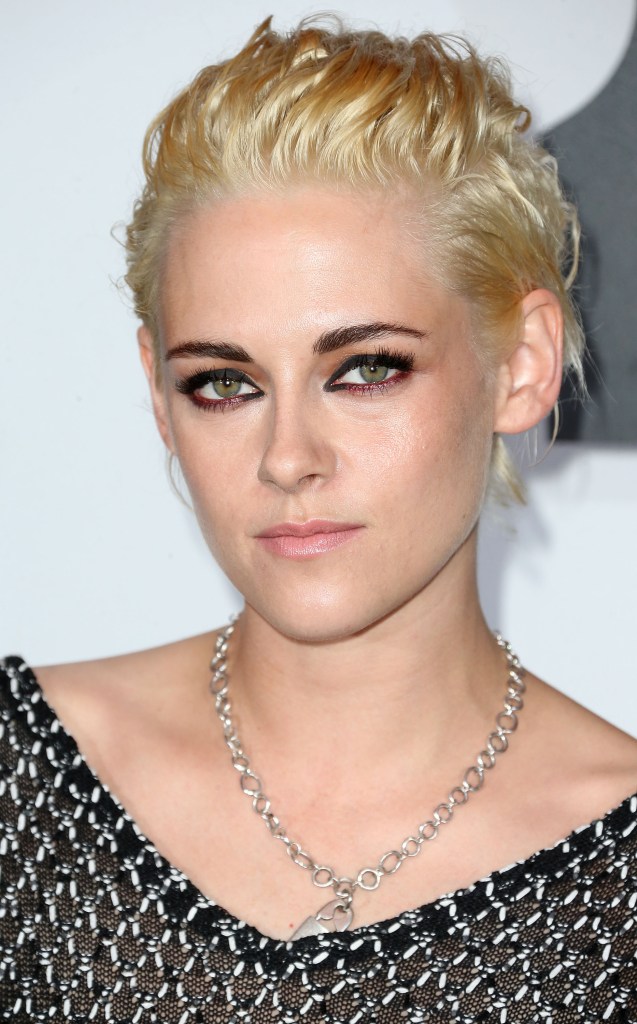 Stewart went platinum blonde, and also had her hair trimmed to look very rocker-chic before attending a Chanel dinner to celebrate N°5 L’Eau at the Sunset Tower Hotel in West Hollywood. Though she may have started out her day with her dark hair grown out a couple of inches, embracing an edgy ombre look, she finished super blonde—and so fresh from the salon that it looked as though she might need another session of toner, as the hue was just a tad orange. Happens to the best of us after just one round of toner. 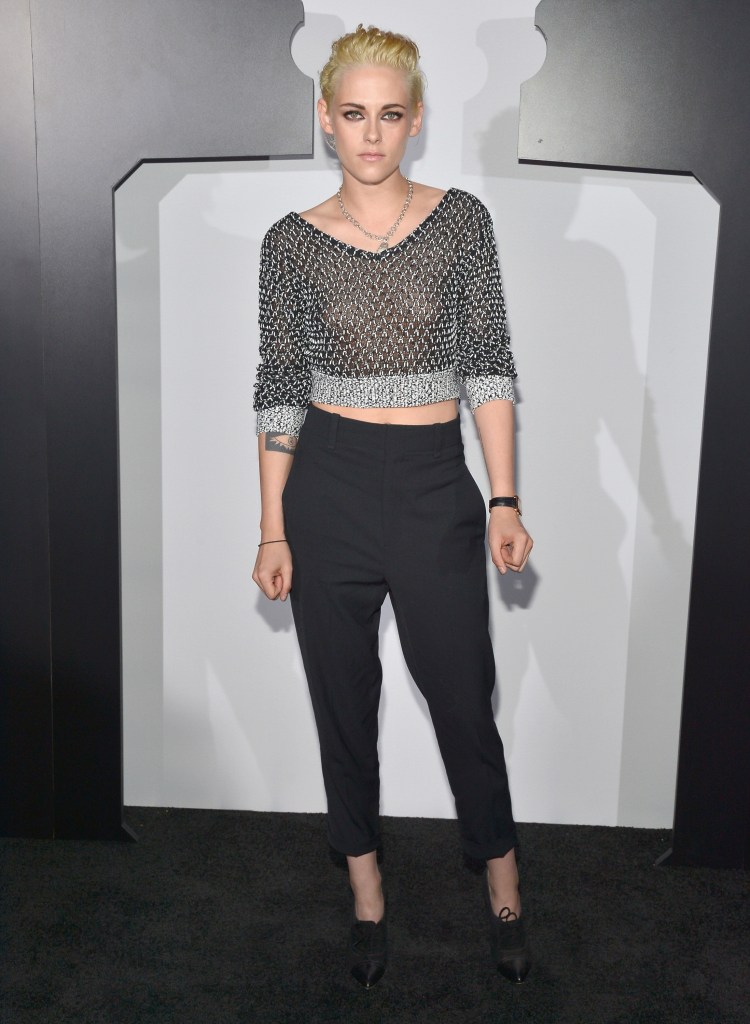 Stewart, who has been a Chanel ambassador since 2013, wore a chainmail-style crop top and a heavy chain necklace around her neck, completing her new look with heavily lined eyes and nude lips. Other guests at the dinner for Chanel’s latest perfume included Lily-Rose Depp, who starred in the fragrance campaign, Chanel alums Pharrell Williams and Milla Jovovich, and Depp’s mom, Vanessa Paradis, who has also modeled for Chanel. Now that she’s back in the platinum blonde club, we wouldn’t be surprised if Stewart appeared in another sultry video for Chanel sometime soon. We can only hope.

MORE: Presenting Kristen Stewart Without Makeup at Breakfast: A Vision