Kristen Stewart is no stranger to a hair transformation. In March 2017, she debuted a platinum-blonde buzzcut. By May, she was sporting a dark-brown pixie cut with frosted tips. A couple months later, she grew out her hair into an ombré mullet with short, shaved sides. Now she’s changing her hair again, and our bodies are ready.

The 28-year-old actor debuted her new on Saturday at the Toronto Film Festival premiere of her new film, Jeremiah Terminator LeRoy, where she was seen on the red carpet with a shorter and blonder pixie cut. Pictures of Stewart show her with a platinum-blonde pixie cut with dark roots and subtle, side-swept bangs, which hung from the side of her face and framed her movie-star bone structure. 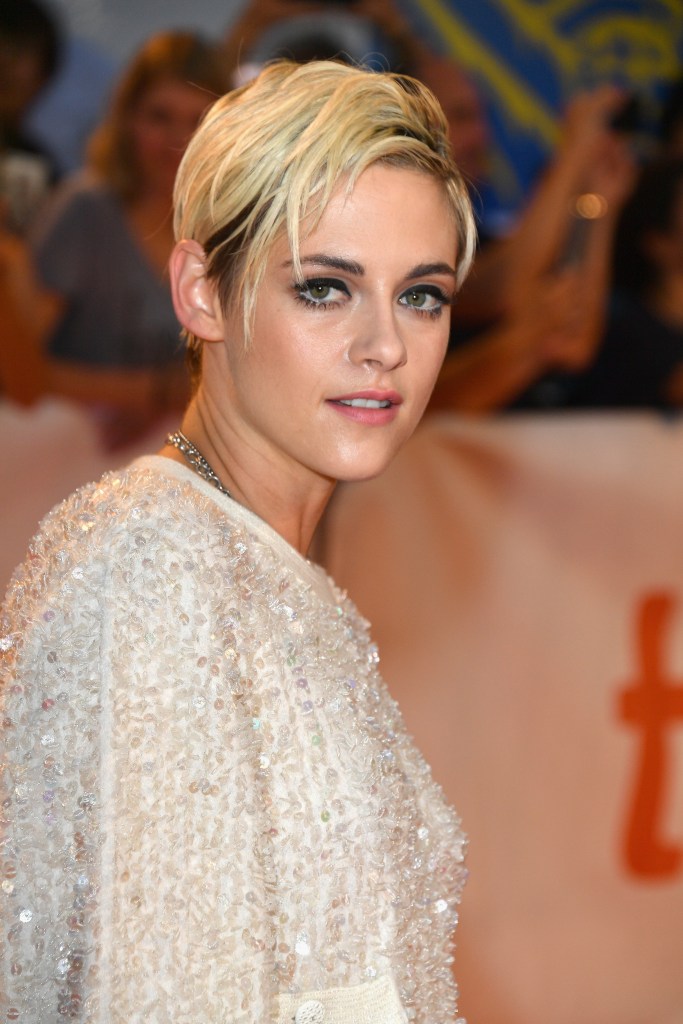 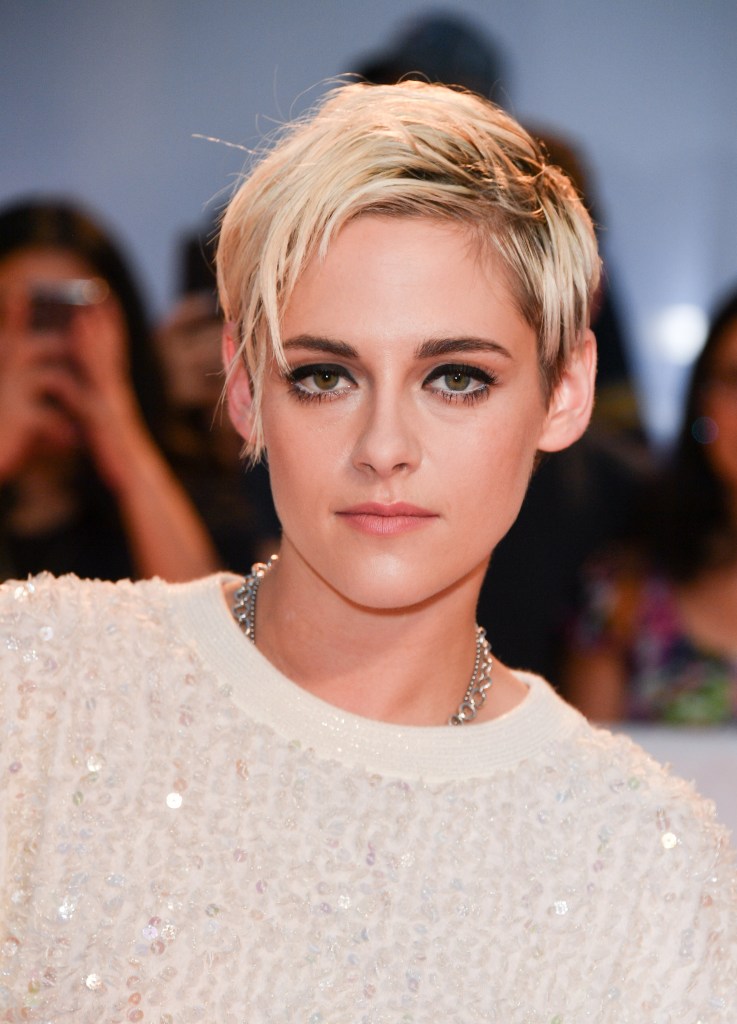 Stewart’s platinum pixie is a noticeable shift from the short ombré bob she has been sporting for the past couple months. Instead of only cutting or dyeing her hair, Stewart decided to do both by chopping her bob back to a pixie cut and dyeing the hazel-brown and golden-blonde highlights full-on platinum.

Take in as much as inspo as you can before Stewart inevitably changes her hair again next month.