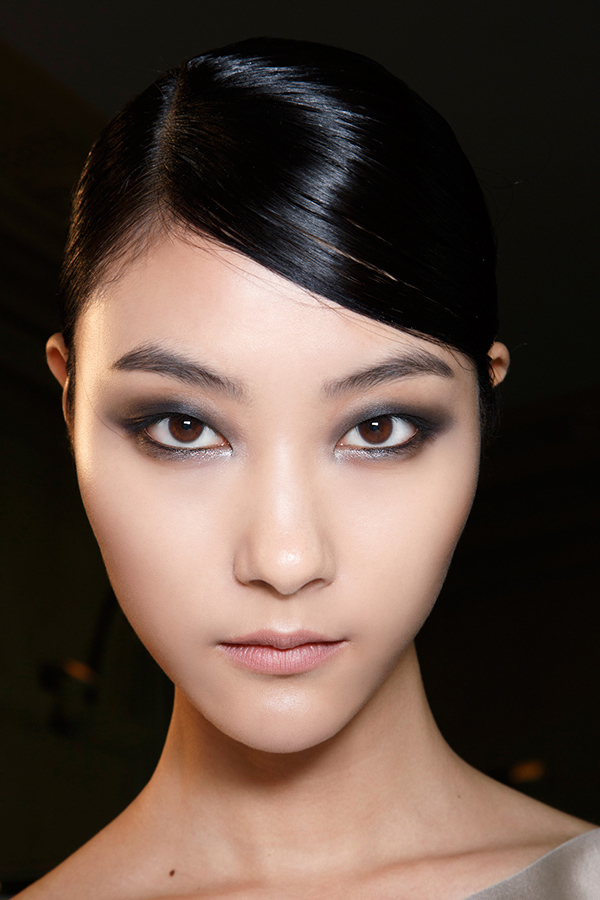 With our varied interests and our commitment to trying everything at least once, it’s only natural that we become fascinated with the beauty products favored by other countries, particularly those whose beauty values we admire. We’d venture a guess that this habit likely began with American women’s fascination with French beauty—suddenly we coveted all things luxe, romantic, and quietly glamorous with an insouciant bent (basically, anything that promised to transmogrify us into Brigitte Bardot).

In the past couple of years, Korea has risen to the forefront of the international beauty battle. It began with the craze surrounding BB cream, which now saturates both the drugstore and high-end market, and continues all the way to snail serums, which sounded outrageous at the time but now have a revered place in our beauty vernacular. Korean beauty—and Korean-inspired—beauty is everywhere, but how the heck did it get so big?

To investigate, we called in a Korean beauty expert. Karl Loo is the VP of Strategy and Operations at Memebox, an online cosmetic retailer that got its start in Seoul just three years ago. It’s now the largest beauty e-commerce site in Seoul, and it’s just recently launched e-commerce for America. Loo’s theory behind the big Korean beauty boom starts with the quality of the products themselves and extends toward a larger theme: a “cultural shift” in U.S. audiences, who are more receptive than ever to international beauty.

“I think the younger generation, the generation now, has become more adventurous in exploring products overseas. In the past, it was a cultural acceptance via food or fitness, but now it’s trending toward beauty products.” He chalks it up to a heightened “global awareness,” not to mention the inherent lack of tradition found in the new wave of Korean beauty as opposed to America’s more traditional beauty standards.

“Cosmetic products from Korea are a relatively new phenomenon, says Loo. “Because this idea is so new, we’re not bound by traditional rules of what kinds of ingredients we should use, and the products we should make, and what type of packaging.” Loo cites snail-derived products and the popularity of sheet masks as a testament to the demand for “more interesting products.” He says, “The culture has deep roots in technology, and there’s emphasis on high-quality, advanced, ‘high-tech’ product.”

And tech, Loo says, is “deeply rooted in experimentation.” Memebox is invested in the market reaction to what he calls “new and exciting” ingredients, and how manufacturers can build upon those reactions. “We recently introduced donkey milk”—which has considerably more calcium and vitamin C than cow’s milk—”as a key ingredient, and the market reaction was amazing,” he says. “We’ve taken that feedback quickly, and translated it by incorporating donkey milk into our product.”

Above all, Loo suggests that the world is seeing Korean culture as something that represents a sort of trendy, up-to-the-minute confidence. He also adds that “skin health and beauty is a way of life in Asia. In the west, the concentration has been on what they can put on their face to look covered up and beautiful” rather than embracing a natural beauty. Esther Dong, Senior Vice President at Korean skincare mecca AmorePacific, agrees.

READ: Snail Goo & Other Gross Ingredients In Your Beauty Products

“There has been a long-standing perception that Korean women have the best skin,” Dong states. “The truth is that skin is a measure of beauty in Korean culture, and therefore takes priority in Korean women’s time, effort, and budget allocation.” As for Korean skincare’s meteoric rise stateside, Dong says, “Asian skincare habits gained traction as the importance of sun protection rose and continues to rise.” As with most beauty phenomena, she also says pop culture plays a part. “The K-Pop wave helped shine a light on everything Korean, which has now exploded into the beauty world.”

You may have heard about the complexity of Korean-style skincare routines, but Dong emphasizes that Korean women really take that stuff seriously. Where the average American woman includes 5-6 steps in their daily beauty routine (including color products), Dong says that Koreans use up to 25-26 steps twice daily.

Dong is interested to see just how well the American fascination with Korean beauty plays over time, however. “I feel that the difference is not whether Korean brands will enter the market, but rather whether the U.S. customer’s interest will grow as fast as the Korean customer’s already has. Korean consumers are always curious to find out what’s the latest and newest in the market and are willing to invest just as much in diversifying their skincare portfolio as they do in quality, whereas U.S. consumers tend to seek more longevity in fewer products.”

It’s fair to say that the American consumer differs dramatically from the average Korean consumer, but we do share one thing in common: an insatiable thirst for trying new things, and a deep and abiding love of all things beauty. We’re formally extending an invitation for Korean brands and innovators to show us what they’ve got.