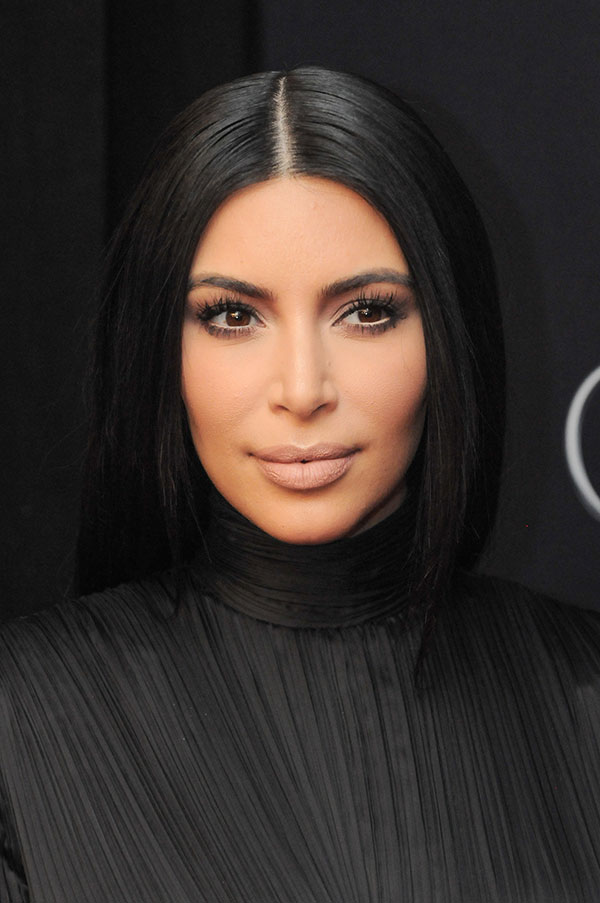 Living the life of Kim Kardashian virtually via her app won’t cost you much at all (in fact, the reality star herself made a reported $43 million from her free-to-download video game), but mimicking her taste in skin care, product-for-product, could put a serious dent in your bank account. In a recent interview with Into the Gloss, Kim walked through her routine, breaking down everything from her hair-washing schedule to the makeup in her cosmetics bag, to her favorite skincare products—which takes up a fairly large portion of the interview.

From SPF to cleansing wipes, Kim broke down the products she uses and how she uses them. Known luxury (and rather pricey) brands like La Mer and Guerlain made the list, as well as a $795 at-home LED light therapy machine that she uses to help with her psoriasis. She also noted a vitamin C cream that sells for over $100. While a majority of the products would generally be considered a splurge for the person on an average beauty budget, Kim did admit she’s a fan of at least one drugstore beauty buy—Neutrogena’s Cleansing Towelettes, a product you can find for less than $5.

So how much would it cost you to completely copy her favorites? If you added up the cost of every one of the noted skin care products and tools in the interview, you’d have a bill over $1,700. This probably doesn’t come as too much of a shock to you, considering she’s regularly dressed in Lanvin, received a Birkin Bag that North West painted on for her birthday, held her wedding rehearsal dinner to Kanye West at Versailles, and owns several successful business—including a just-launched hair care branch to the beauty line she owns with her sisters.

The obvious takeaway from this interview would be that Kim has insanely expensive taste in skin care products, but it also revealed that she’s quite the connoisseur of beauty brand knowledge and knows the importance of taking care of your skin—all those selfies speak for themselves. Basically, we wouldn’t object if she wanted to come along with us on a trip to Sephora and give us a few tips on moisturizing.