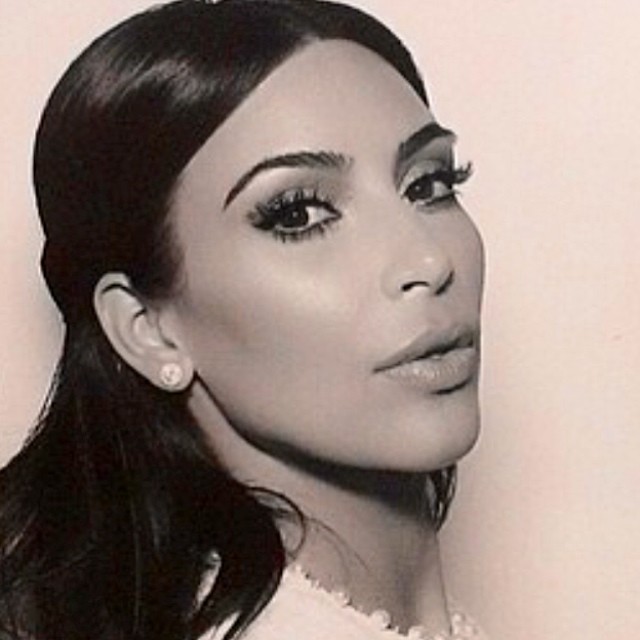 We’re all about breaking the rules when it comes to beauty because hey, at the end of the day, hair and makeup should be fun. That being said, there are still a few exceptions, or rules that should be followed all the time. The number one makeup commandment to follow? Thou shalt have a makeup test before her wedding day, otherwise known as, the big rule that Kim Kardashian tossed out the window.

Kim’s matrimonial makeup artist, Mario Dedivanovic, told E! News, “We didn’t have a trial.” Granted, the man is part of the elite Kardashian Krew that does Kim’s makeup on a regular basis, but it goes further, as the reality star (and new Mrs. Kanye West) also forewent bringing her makeup artist any inspiration pictures. “No photos. Kim just let me do my thing. So, I kind of created it on the spot. I saw the dress, we spoke about it, and she let me do my thing,” Dedivanovic says.

MORE: Kim Kardashian’s Wedding Look: All the Details on Her Hair and Makeup!

While the rest of us would likely never skip a makeup trial before a multi-million dollar, filmed wedding, Kim Kardashian threw caution to the wind. Sure, it’s her third marriage and she’s been having Mario Dedivanovic do her makeup for years, but still. We would’ve at least Pinned a few images.

Would you ever skip a makeup or hair trial before your wedding? Sound off in the comments below!