Kiernan Shipka is ready for fall with a brand-new bob. The 18-year-old actor—whose Netflix show, Chilling Adventures of Sabrina, will premiere at the end of the month—took several inches off her wavy, shoulder-length hair recently, and we’re loving the transformation.

The Mad Men star debuted her new haircut on her hairstylist Ashley Streicher’s Instagram on Monday. The Instagram featured Streicher and Shipka showing off the teen’s much-shorter ‘do. It’s unclear why Shipka cut her hair, but Streicher’s Instagram caption suggests that her chop is associated with her role as Sabrina the Teenage Witch on Netflix’s darker reboot. “Reunited with my sweet blonde lil sasster who just got a real cute short chop (if I do say so myself ) #STRIIIKEhair #chillingadventuresofsabrina#sheswitchy #bobsytwins #bobcats#bobhaircut,” Streicher wrote in the caption. 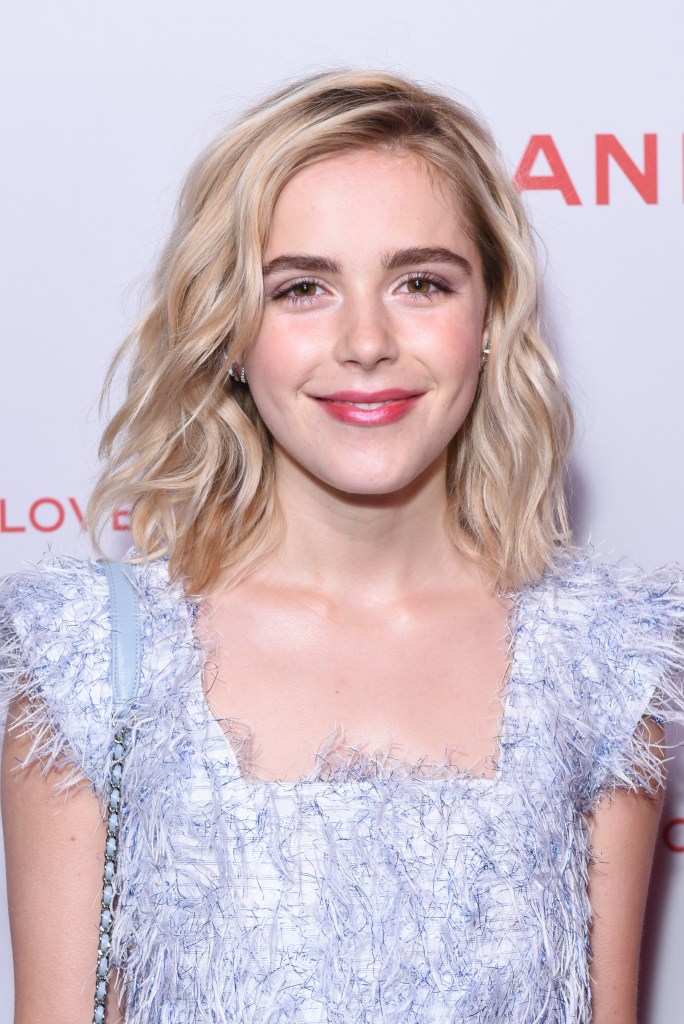 Shipka might not be an IRL witch like Sabrina, but her new bob is just as powerful.