Raise your hand if you’ve ever gotten excited over a hairbrush. We won’t wait for you to do it, because the answer is never, unless you count the time when you were five and finally found your Barbie’s long-lost plastic brush under the couch (huzzah!). But Kérastase Paris is about to change all that with the Hair Coach, an insanely high-tech hair brush that will blow your mind harder than the trash-eating floor in Disney’s Smart House.

MORE: The Easiest Way to Fix Flat Hair in Under 60 Seconds

The L’Oréal brand partnered with Nokia-owned Withings to create the first-ever smart brush, which was unveiled at the Consumer Electronics Show (CES) in Las Vegas and proceeded to receive the International CES Innovation Award, which basically means that this brush is cooler—or weirder? Jury’s still out—than anything you’ve ever owned. Each Hair Coach brush, which has a mix of nylon and boar bristles, is equipped with a tiny microphone that records that sound of your hair as you brush it, allowing it to detect if your hair is dry, frizzy, or damaged, along with multiple sensors that analyze your brushing patterns to see if you’re causing breakage by brushing too aggressively. 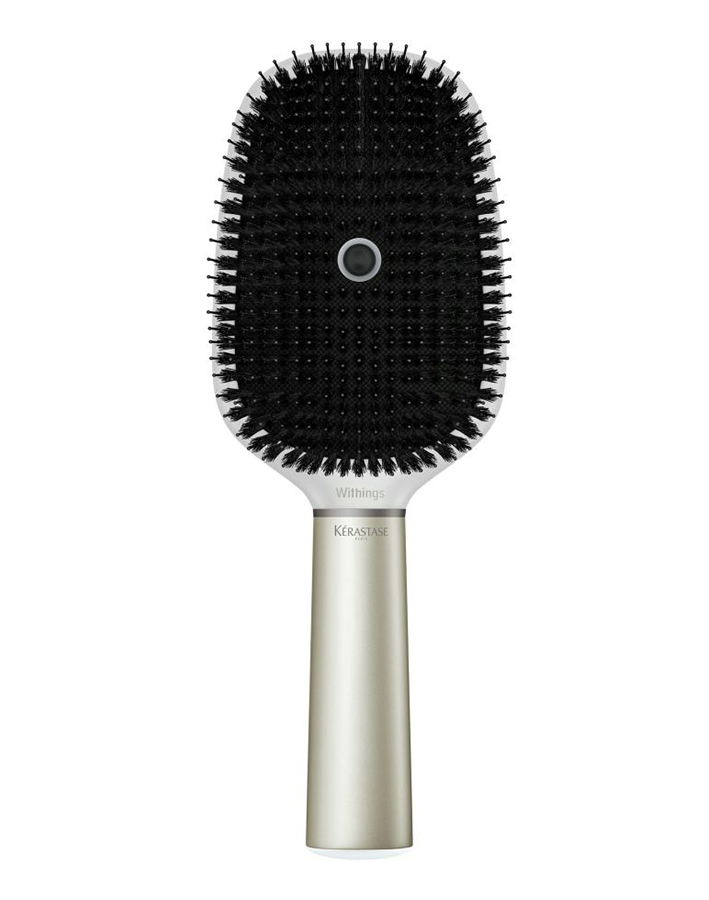 All of the data your brush collects is automatically synced via Wi-Fi or Bluetooth to a special Hair Coach app on your phone, which then uses the info (along with taking into account your local humidity, temp, and wind speed) to calculate how healthy your hair—and your hair habits—are. And yes, you’re given a quality-assessment score, too, so you can feel like a terrible person if you fail.

Of course, tech this crazy doesn’t come cheap: The brush is planning to be sold for a whopping $200 later this year online and in-stores through Kérastase. Though we haven’t personally tested the brush yet, reviews from those at the CES show report that the paddle “feels light” in your hand, “despite having two AA batteries in its handle.” But the big question here: Do we really need a $200 brush to tell us that our hair is unruly or tangled? Sure, the damage-alerting aspect is nice (my toothbrush does the same thing, and my dentist is pretty proud of me now), but my mother’s nagging “don’t rip through your hair!” voice from childhood that echoes in my head each time I brush my hair is just as effective, and super free. 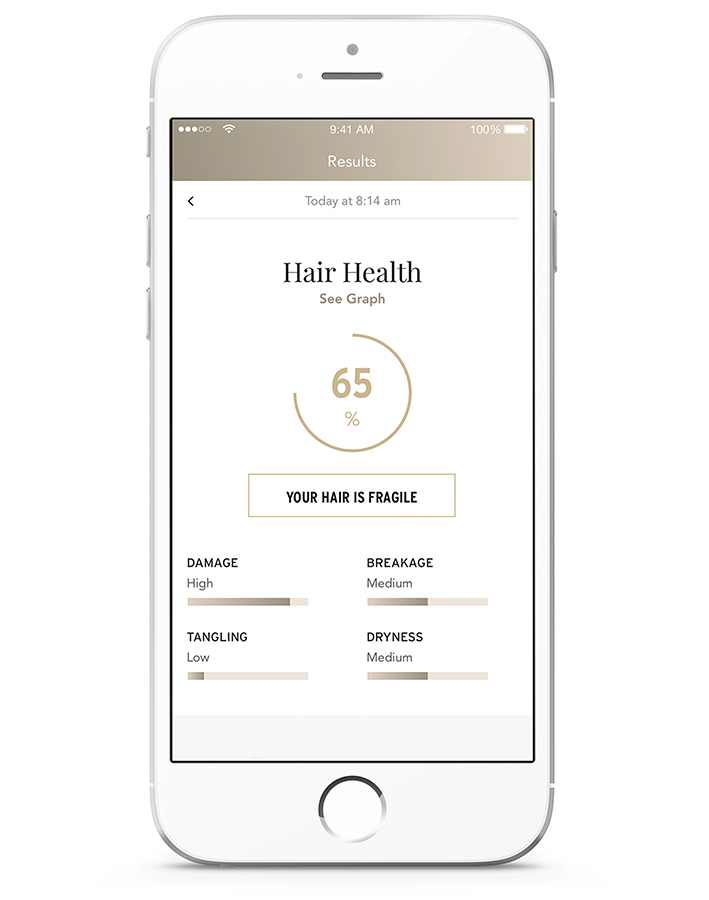 Still, if you’re fed up with your snarled hair, or you’re just really into cool gadgets, then definitely keep a look out for the Hair Coach when it launches later this year. Regardless of whether or not this brush changes your life, we’re positive that Kérastase and Withings just opened the door to a whole new generation of smart beauty products, and for that alone, we’re raising our hands in excitement.