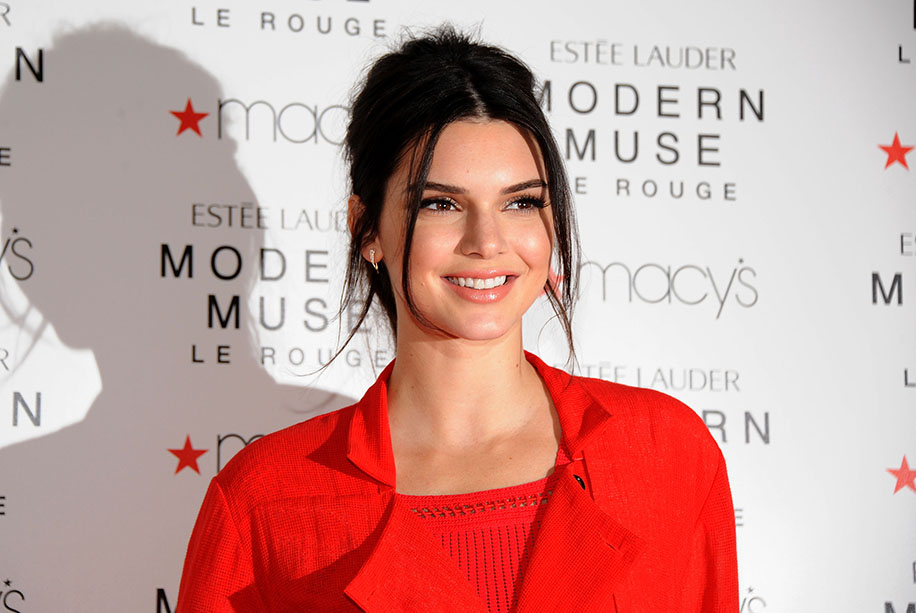 There’s no shortage of Kardashian-branded products on the market, as well as several in development (shoutout to Kylie‘s forthcoming lip kit.) The next installment in the family’s ever-growing industry takeover could very well be a Kendall Jenner fragrance, if she has anything to say about it.

The model has already given her name and seal of approval to a particular lipstick from Estée Lauder, for which she’s a spokesmodel. And, during an appearance at Macy’s in Herald Square to promote Estée Lauder’s Modern Muse Le Rouge fragrance, she told WWD that she’d love to take the partnership one step further by working with the brand to create a fragrance of her own.

Now, Kendall wouldn’t be the first of the fam to launch a scent—Kim and Khloé both beat her to the punch—but a collaboration with a line as well-regarded as Estée Lauder would set a new precedent. As Kendall herself says, “Before I got the [Lauder] contract, I’d heard from a lot of people that a contract with a company like Estée Lauder was like a stamp of approval, a stamp of your legit-ness.”

Of the potential perfume, which is for now but a pipe dream, Kendall says that she loves a good vanilla scent. It goes without saying that an Estée Lauder x Kendall Jenner collab would be a must-sniff.