We can’t pretend we have any idea what Kendall Jenner’s life is like. We can’t even imagine what it would be like to be one of the world’s most-recognizable supermodels, let alone spend the better part of your entire life being filmed. But we do know that we’d want excellent skin. And apparently (obviously?) so does Jenner, according on the DIY acne-fighting mask tutorial she just posted to her site.

“This mask is SO easy to make with kitchen ingredients you already have!” says Jenner (or, whoever writes the text on her site, but we’re choosing to believe it’s Jenner). And, yes, the recipe is surprisingly very easy: In a small bowl, whisk one egg white until frothy, then squeeze in half a lemon and whisk again. “Apply mixture evenly to face,” instructs the video, then “rinse after 30 minutes.” And, voila! You’re Kendall Jenner. Or something. 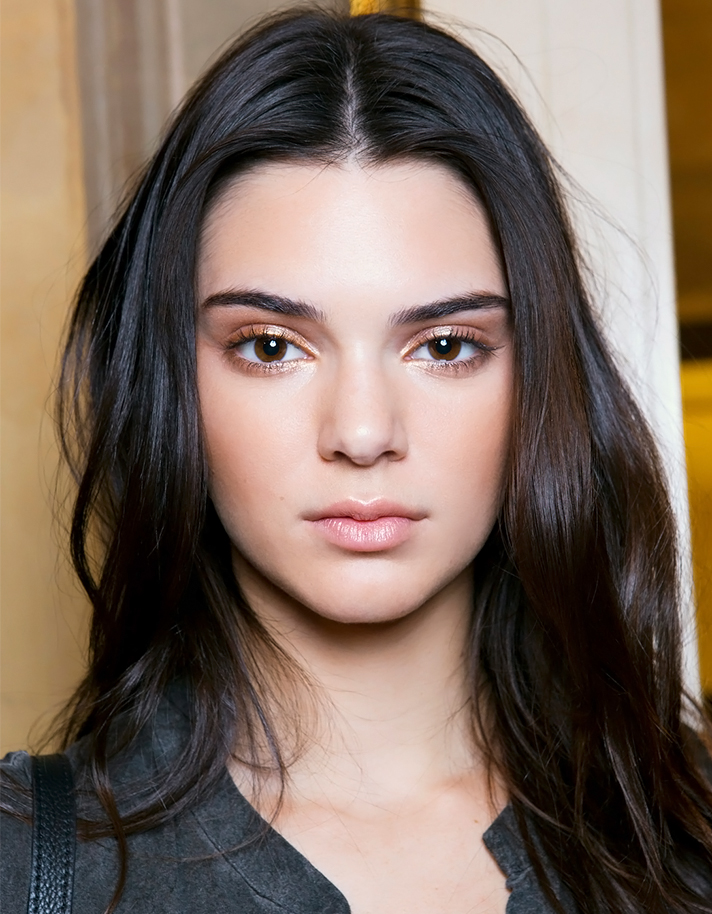 Though this mask is crazy easy to make, we can’t totally stand behind the claims of it being a life-changing acne mask (though it certainly shouldn’t hurt). The video says that “egg whites shrink pores,” which isn’t really true, since pores are genetically determined and can’t physically be made smaller, though there has been anecdotal evidence in Korean beauty that the protein in egg whites can form a temporary tightening effect on your skin. It also says, “lemon balances pH levels,” which isn’t true, either—lemon actually messes with the natural pH of your skin, since it’s so highly acidic.

So basically, we’re not quite sure how this mask would help with acne, but hey, if it works for Jenner, it may totally work for you. Different strokes for different folks, right? Now go forth and channel your best Jenner.

MORE: Kylie Jenner Has to Explain She Knows the Difference Between a Chicken and a Pig