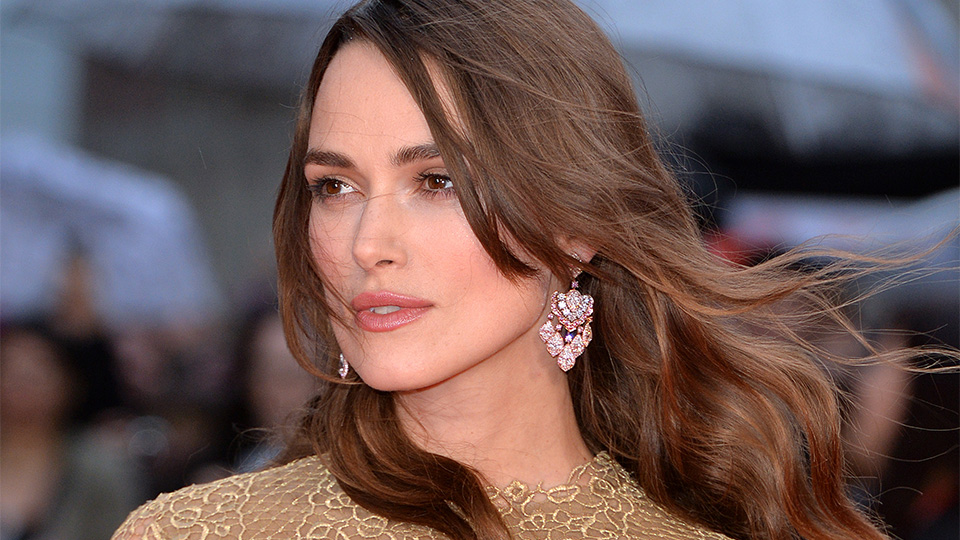 At this point, nearly everything in Hollywood is a mirage, but we’ve come to accept things like inflated lips and lash extensions and the Kardashians.

But it turns out Keira Knightley, original queen of the DGAF look, has been fooling us all. In an interview with InStyle UK, the 31-year-old actress admitted her perfect, ever-flowing locks—the ones you’ve seen on countless red carpets—aren’t hers. In fact, she hasn’t been wearing her own hair for years. Years! Is nothing sacred?

“I have dyed my hair virtually every color imaginable for different films,” Knightley said. The natural brunette went blonde for “The Imitation Game” in 2014, and likely had her naturally wavy hair heat-styled into ringlets on the daily for “Anna Karenina.” “It got so bad that my hair literally began to fall out of my head! So for the past five years I’ve used wigs, which is the greatest thing that’s ever happened to my hair.”

So that fantastic pinned chignon at the Critics’ Choice Awards? Not hers. Her perfect pre-BAFTA beach waves? Possibly not hers either. That adorable half-up style she wore to the SAG Awards in 2015? Nope.

She also took some time to insult Americans, which—as someone who always has her nails polished—I’m trying very hard not to take personally: “In the US they always have their hair and nails done, which isn’t big culturally in England. I am not a sleek person in any way. When I look sleek, I feel like I’m pretending.”

We’re not mad about the wigs, Keira, but you may have just taken this one step too far.